Calling Fashion Creatives, MTN Lagos Fashion and Design Week Awards is BACK, and you can win up to 4 Million Naira! 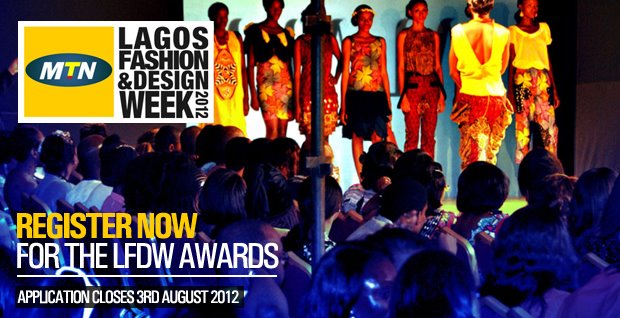 Email Post
Labels: and you can win up to 4 Million Naira Calling Fashion Creatives MTN Lagos Fashion and Design Week Awards is BACK