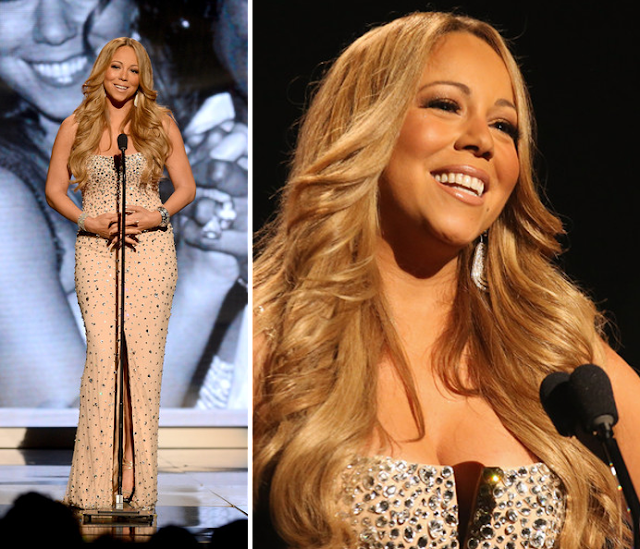 Everyone taught Nick Cannon has lost his mind for claiming that American Idol would need to pay all the way up to secure the judging services of his wife Mariah Carey but it seems he meant every word as not only is his wife/ superstar artist, the new judge on Fox’s hit show, she’s made history in doing so. 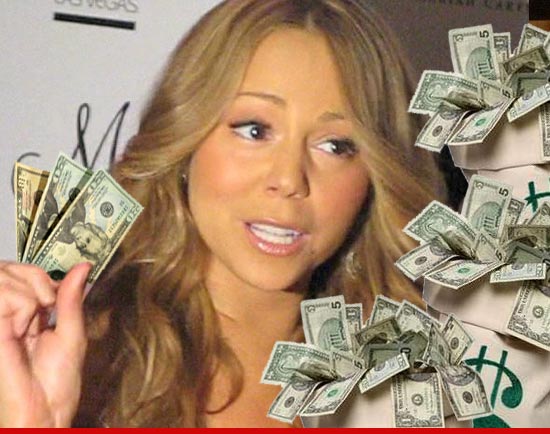 Reports from both Deadline and TMZ confirm that the premium diva is receiving $17-$18 million for her services. And that’s just for one season. The hefty fee sees her auto-dwarf Britney Spears’ $15million cheque for the X Factor USA, while the judge she replaces – rival Jennifer Lopez – earned $12 million for her most recent stint on the show. Ironically, it is believed Lopez was lobbying for a raise into the region of what Mariah’s now earning. The producers supposedly said no. Ouch.
However, staying true to her ever-ready PR script, the ‘On The Floor’ singer showed no hard feelings. Speaking on Carey joining Idol, the 42 year old told E! News:
”I think (she’ll do well), yeah! Why not?” She’s a musician for a long time she has a lot of experience. And it’s that experience you offer them at the end of the day, the contestants just want to get better and grow through the process.”
Mariah, conversely, has never been J.Lo’s biggest endorser 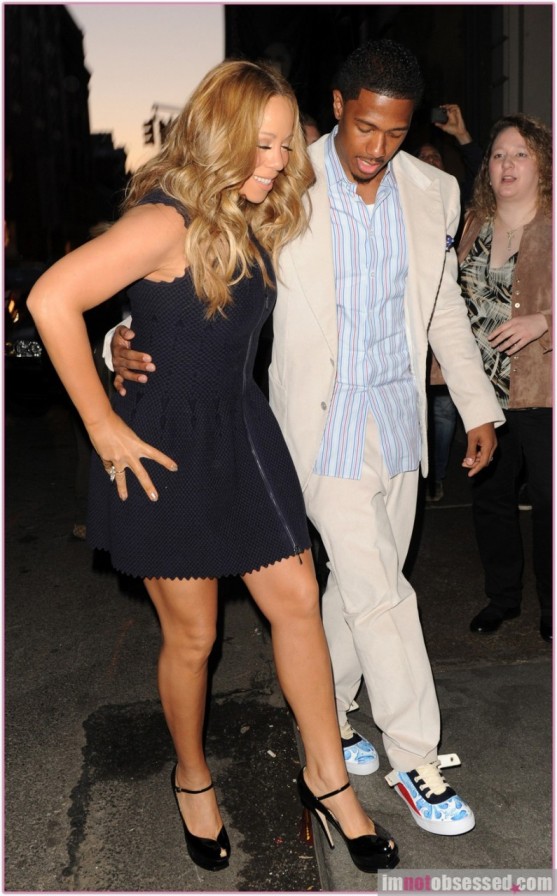