Apart from the designers sewn team uniforms, fashion has taken a backseat, for the more basic spirit of sports, during the 17days Olympics, until the closing night ceremony, where fashion and music once again took center stage and captured the minds of all and sundry.

Kim Gavin, creative director of the Closing Ceremony and his team worked for the past year with The British Fashion Council and British Vogue on the segment. Alexandra Shulman, editor-in-chief of British Vogue and Lucinda Chambers, the title's fashion director, collaborated with Nick Knight, who shot the models in their gold dresses for the September issue of British Vogue, the hairdresser Sam McKnight, and the make-up artist Val Garland.

Knight's images were used for the billboards that appeared in the Closing Ceremony and from which the models burst forth before the runway show. “The most innovative and iconic fashion designers and models in the world are British, and so this ceremony would have been impossible without them at its heart,” said Gavin. 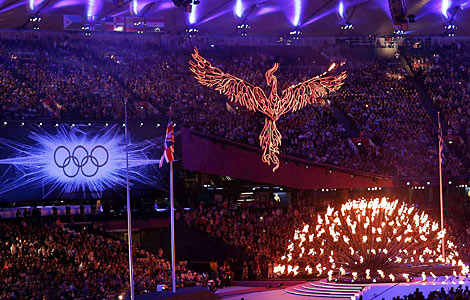 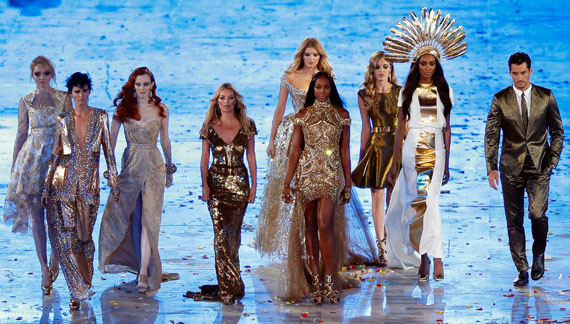 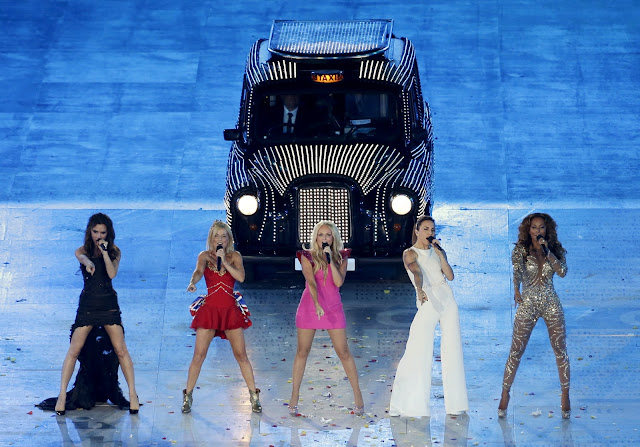