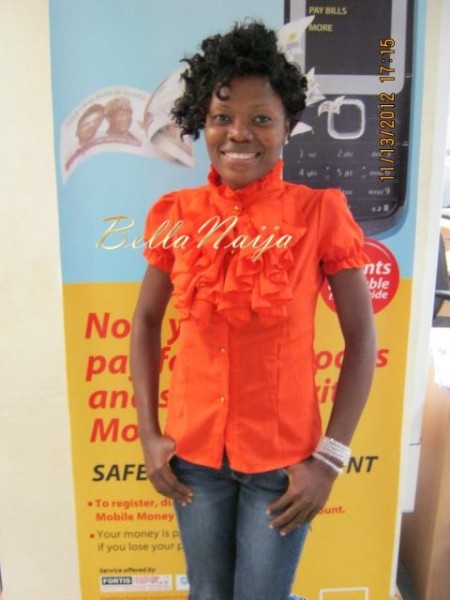 Baring the last minute ban on telecommunications network operators from getting involved in any form of promotion or lotteries, MTN Nigeria Ltd has announced the winner in its Ultimate Wonder “Win an Airplane” promo.

The winner of the MTN Utimate Wonder Promo was selected in a mind blowing event Tuesday in Lagos State. The eventual winner is no other than a 27-year old Gladys Ebube Essien-Garricks who is an undergraduate student at the University of Port-Harcourt in Port Harcourt, Rivers State. She emerged the winner of a brand new Cessna 182T Aeroplace.

According to the statement from MTN, “When contacted on the phone, Ebube said she would prefer the cash equivalent of N64 million.” The promotion which launched in August 2012 and closed in October 2012 was unaffected by the ban as it concluded before the NCC directive.

The Nigerian Communications Commission (NCC) on Monday, in line with its statutory responsibility of protecting and promoting the interest of consumers against unfair practices, banned all promotions and lotteries by telecommunications network operators in the country.

The ban, according to the telecoms regulator, covered all proposed and approved promotions and lotteries on which the commission has given approval further to the Memorandum of Understanding (MOU) entered into with the National Lottery Regulatory Commission (NLRC).
The mobile network operators affected by the ban include Globacom Limited, MTN Nigeria Limited, Intercellular Nigeria, Visafone Communications Limited, Etisalat Nigeria, Airtel Networks Limited, and Multilinks Telecoms Limited