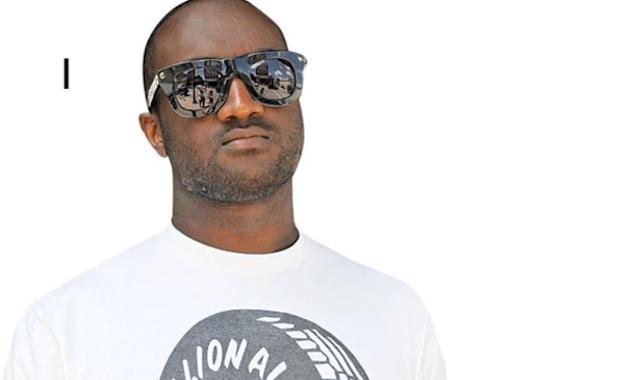 Long time Kanye West style adviser and artistic director Virgil Abloh will be premiering his film at Paris Fashion Week. He released this statement via his blog yesterday.

Paris Mens Fashion Week - Colette 213 rue Saint-Honoré - Film Exhibition & Product Release - January 19th 2013 aptly named; PYREX VISION by VIRGIL ABLOH ~ THE YOUTH ALWAYS WIN.
This is what the young director has to say about it: "PYREX VISION first season was for me an expression of myself as an artist first, designer second. It is a representation of the importance of youth culture. The now. It’s basically my manifesto on my upbringing. It explores nuances of art education being graffiti, finding my own niche culture and my influences growing up in Chicago during the Jordan-era.
The concept of using paint to re-purpose and the value that it adds to an otherwise basic garment excites me. Screen printing with a purpose. A film with a message 'Youth'.
SS2013 PYREX VISION FILM done in collaboration with art director YOUNG MAN.