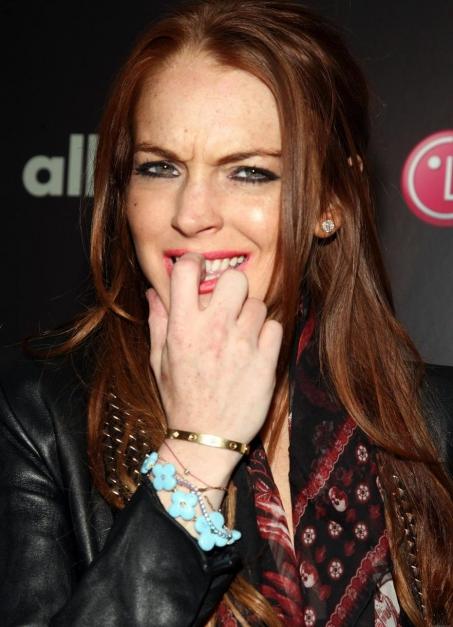 It seems Lindsay Lohan has pulled an all time April fool's prank on her fans globally with her pregnancy tweet few hours shy of April fools day.
The scandal prone actress has since confirmed that the message was indeed an April Fools' Day joke, writing: 'April Fools. Where's everyone's sense of humor?'

Lindsey is currently due to complete a 90-day stint in a drug rehabilitation facility and serve 30 days of community service for allegations of reckless driving and providing false information to police. She has until 2 May to prove to the Los Angeles County Superior Court that she has enrolled in rehab. Lohan's representatives are yet to confirm or deny the actress' pregnancy announcement.