By Oyinebifinide Timi-Zuo
Hello fashion lovers! We all love that fashion brand "Alexandra McQueen", don't we? Here's your chance to meet the brain,' post-humus' behind this brand we love. Lee Alexandra McQueen!.
He was born on the 17th of March in 1969 and sadly committed suicide in his London home on the 11th of February 2010, 9 days after his mom's death.
Did you know that he was a British fashion designer and couturier and he worked as chief designer at 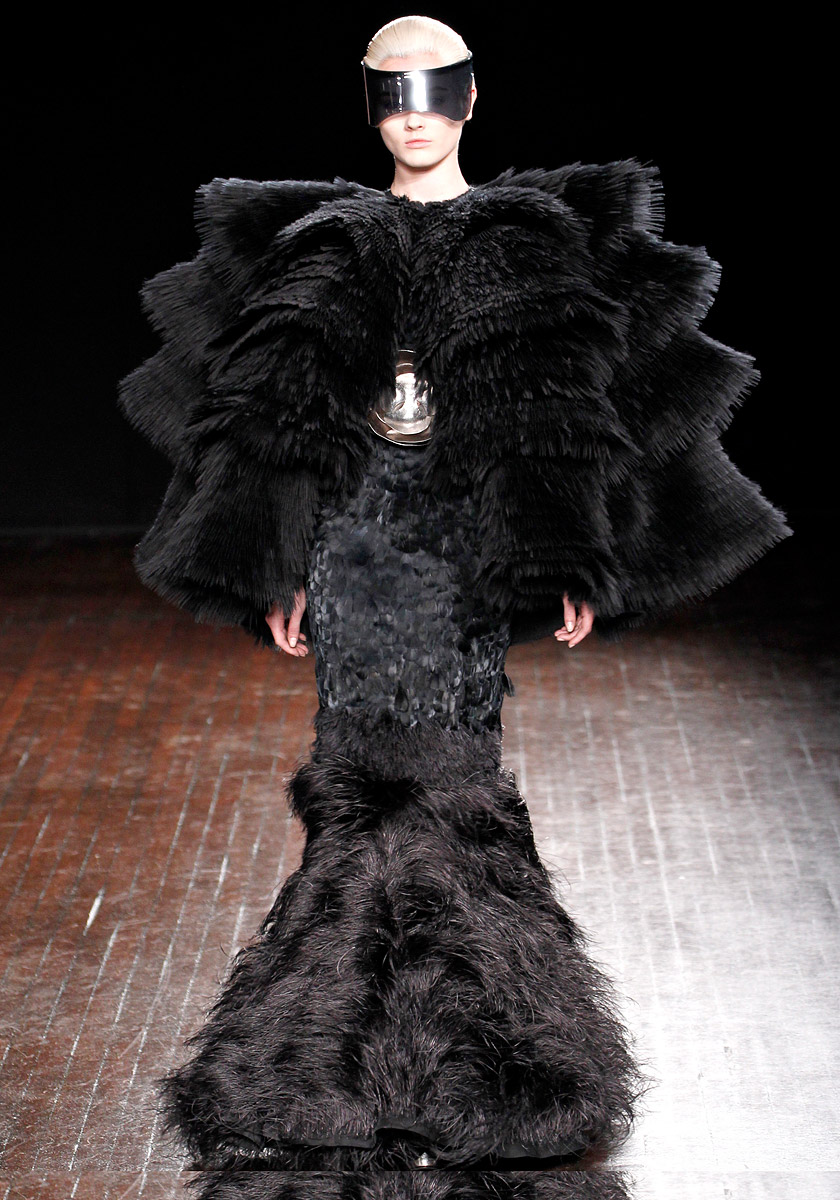 He was not just a talented designer but an also properly educated one, he had a Masters Degree in fashion designing. He achieved success early as he was one of the youngest to receive British designer of the year and other notable awards. He designed for an endless list celebrities including Prince Charles. 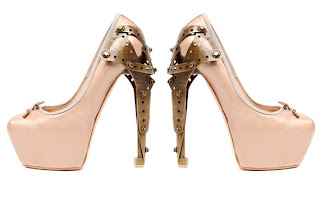 In his personal life, he was openly gay. He loved his dogs and cats and left so much for them in his will. He was also a Scuba driver and this served as a source of inspiration for his designs including the 2010 "Plato Atlantis".

Thanks to Sarah Burton, we can still wear the Alexandra McQueen brand, even still, we miss him dearly, don't we?. 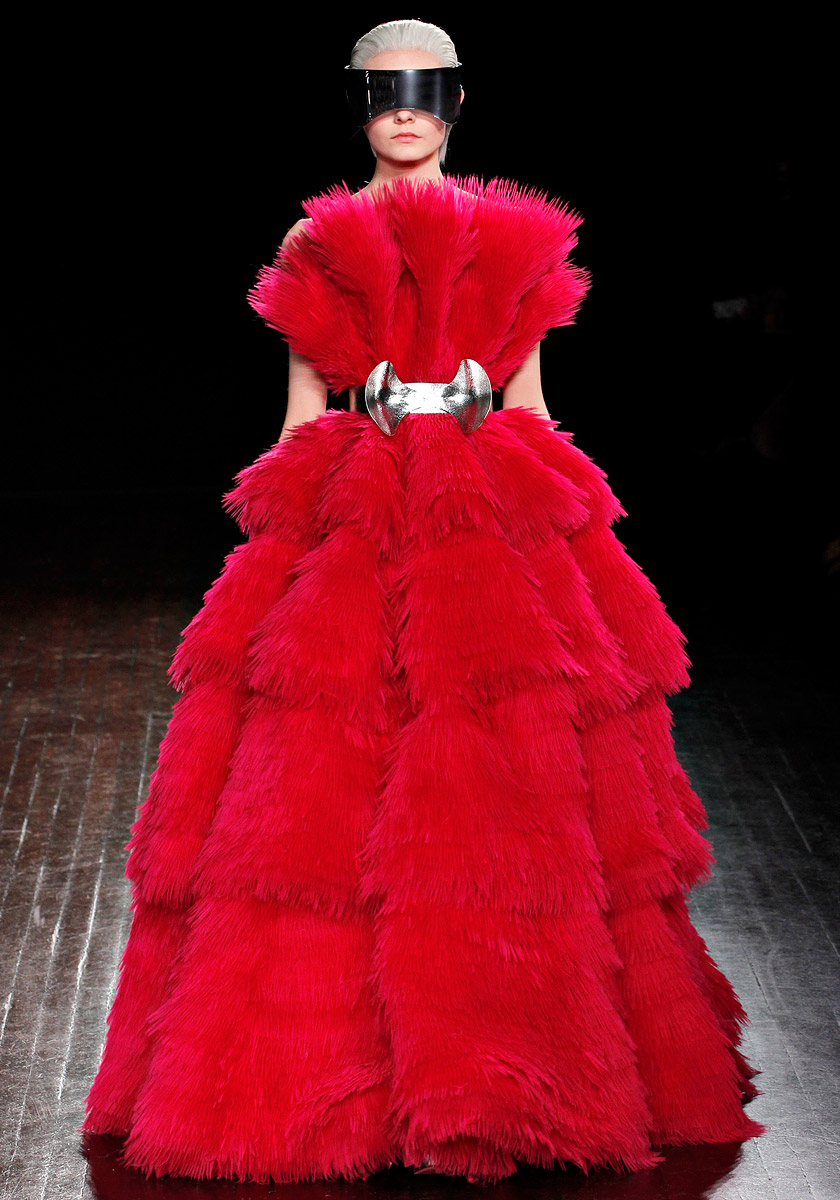 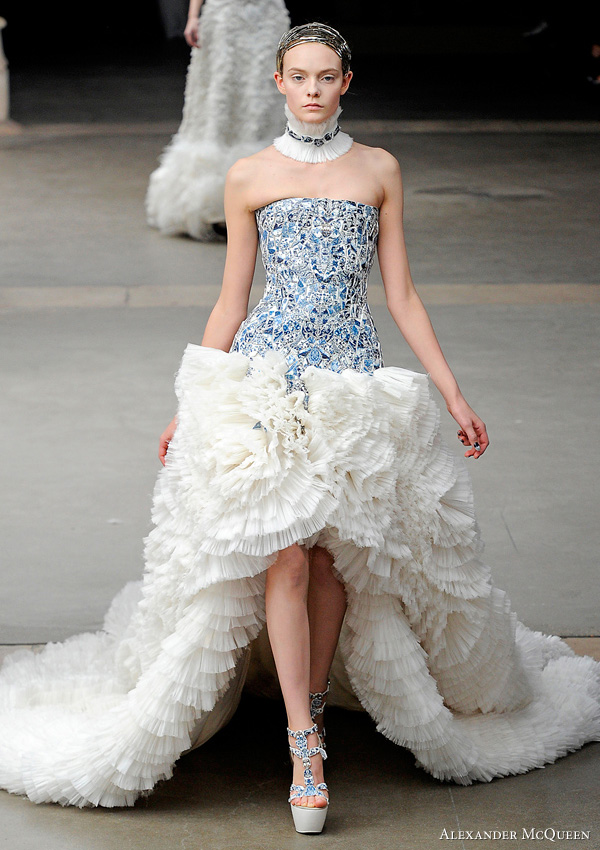