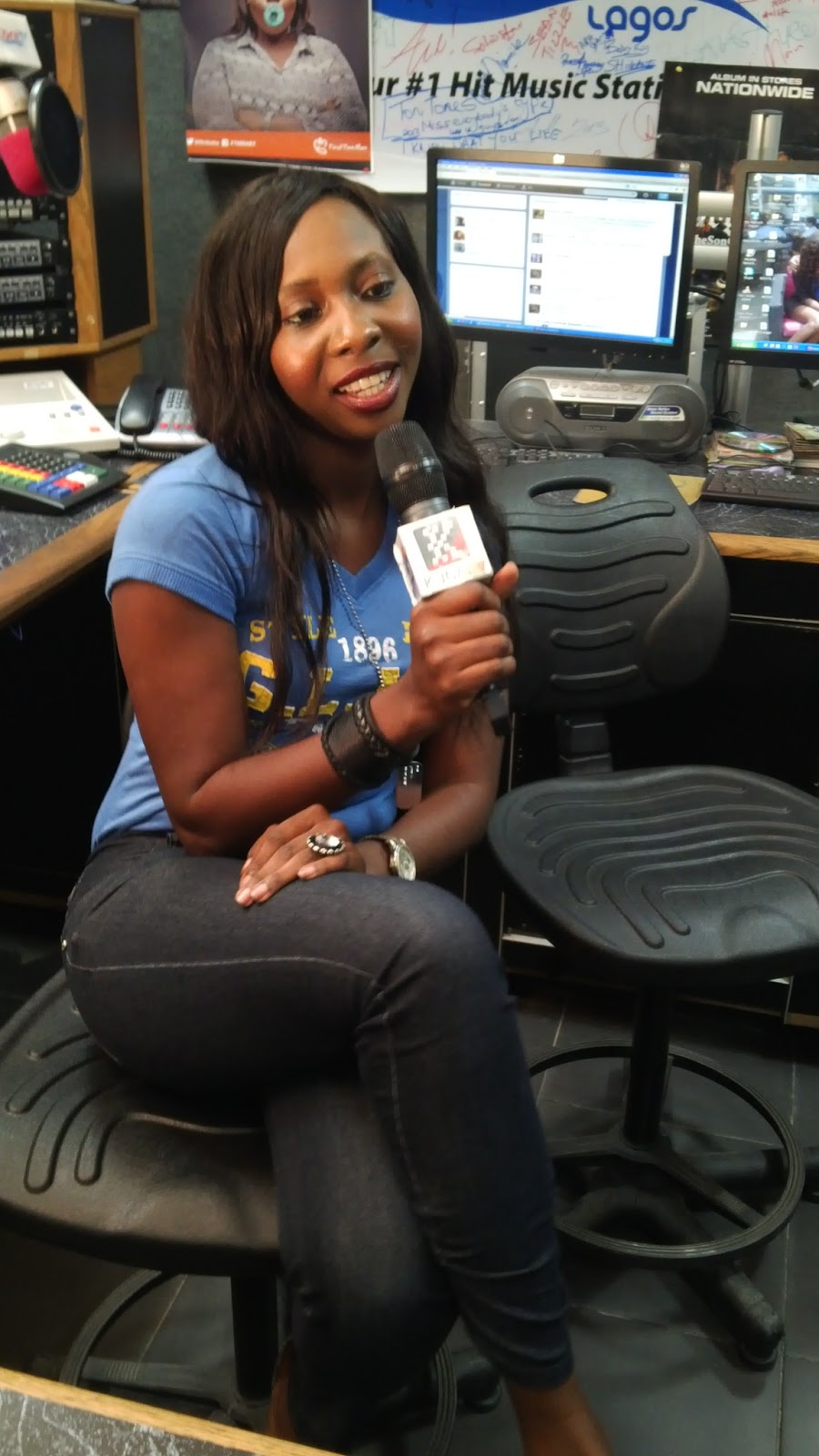 TheTwistWithShine is a new radio show on 96.9 Coolfm Lagos hosted by Shine Begho every Sunday 4-5pm
The show is hosted to celebrate and showcase media gurus, so if you are a blogger, Tv presenter, producers, directors, magazine or newspaper editors and CEOs in media, this show is for you.
The one hour show, which has two segments, is a short crazy interview, where we get to know these people better and exactly what they do. The show is hyper active. Shine believes that the behind the scenes media citizens should also be recognized, not just the musicians and should be interviewed on the radio.  Shine also believes that if you are in the media, you have an atom of craziness in you and that’s the fun part she wants to bring out.
The second segment is a Truth or Dare game. Where the guests pick five random questions, from a baskets; five truths and Three Dares. Good luck if you pick up all three dares, the catch is, if you not able to do a dare, the guest has to give a listener a gift. Plus at the end of the show, you get to win goodie bags from shine either by calling on the show or using the twitter platform.
#TheTwistWithShine premiered on June 30th 2013 with a media guest Slasha a producer on KogaTv and Shine gave out goodie bags of designer tees known as "Dirty Panda".
You can follow Shine Begho on twitter and instagram @ShineBegho .