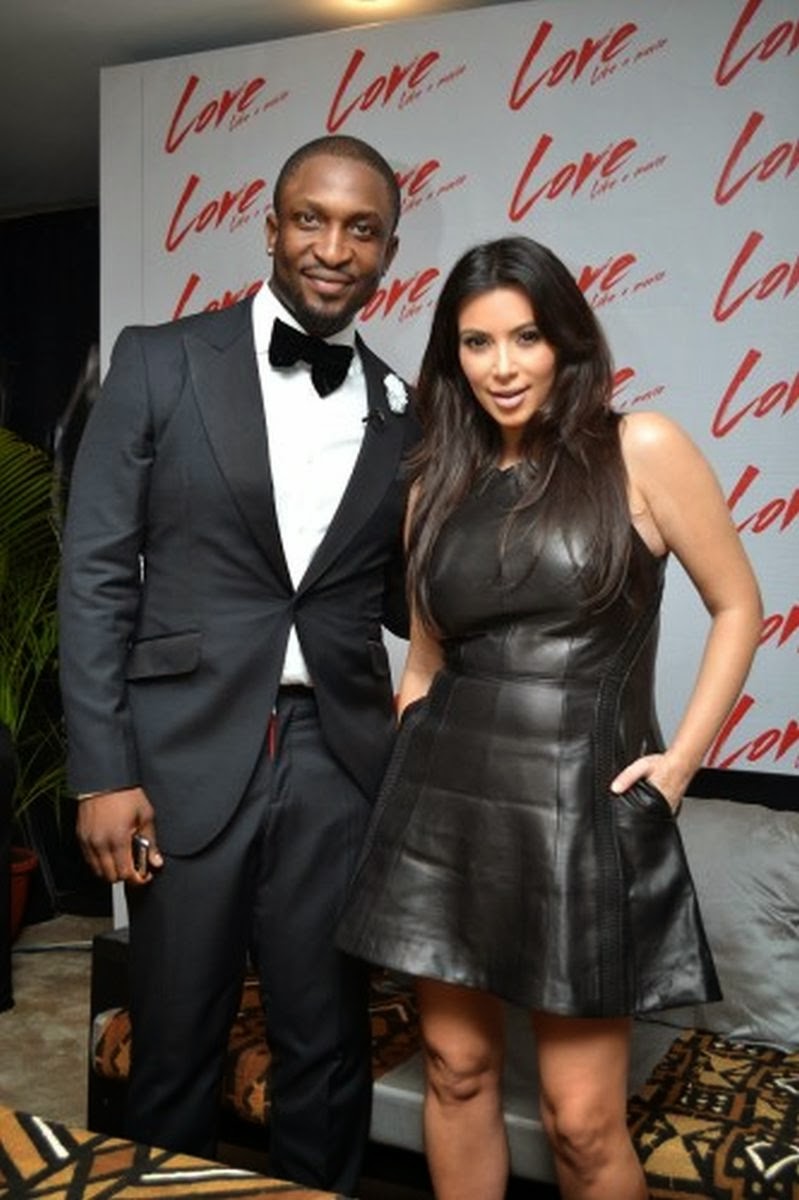 I Didn’t Pay Kim Kardashian $ 1 Million says Darey -Alade, just before the D-Day of his Love Like a Movie concert, the music star had an interview with Liz Yemoja on Genevieve Magazine‘s iGroove radio show.
Darey shut down reports that he and his team paid Kim Kardashian who hosted last year a million dollars or five-hundred thousand dollars. He also shared why the reality TV star didn’t wait till the end of the show, her tweet on Nigeria and more.
American music superstar Kelly Rowland , will co-host the red carpet at the second edition of the show taking place this weekend.
Email Post
Labels: I Didn’t Pay Kim Kardashian $ 1 Million says Darey -Alade Kelly Rowland to Host Perform at Darey Art-Alade’s “Love Like a Movie” Concert Season 2 Music