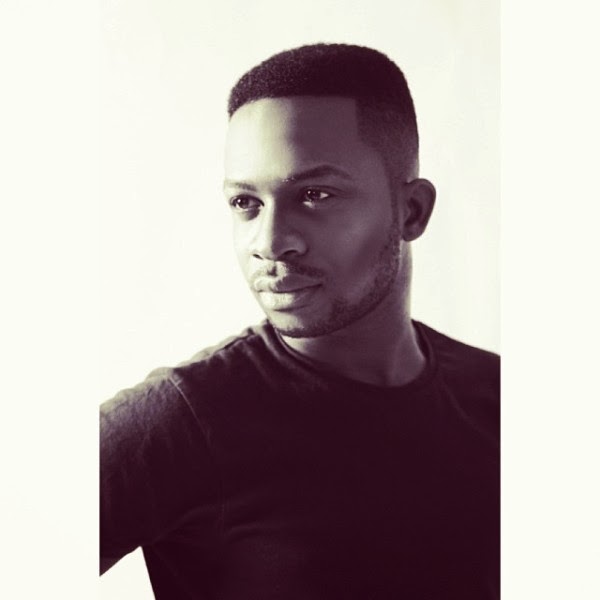 Nigerian designers Amaka Osakwe of Maki Oh and Adebayo-Oke Lawal of Orange Culture have been listed among the 30 semi-finalists for the LVHM Young Fashion Designer Prize. The global competition was launched in November 2013 by French Businesswoman with LVHM, Delphine Arnault. 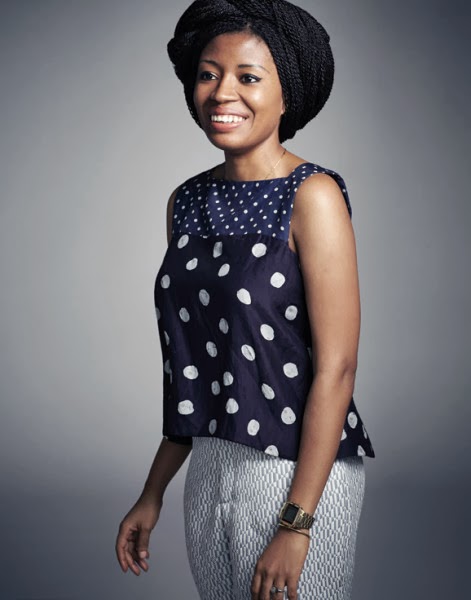 The competition had over 1,221 applicants of which 30 have now been selected. The semi-finalists are to head to Paris on Wednesday 26th & Thursday 27th February 2014 where they will showcase their collections to an exclusive panel. Among the Panel members are prominent editors and stylsts like Net-a-Porter Founder & CEO Natalie Massenet, Stylist Olivier Rizzo, Editor-in-Chief – Vogue China, Angelica Cheung among others. They will streamline the list to 10 finalists.

Up for grabs are 300,000 Euros and a Year of expert mentoring from an internal team at LVMH