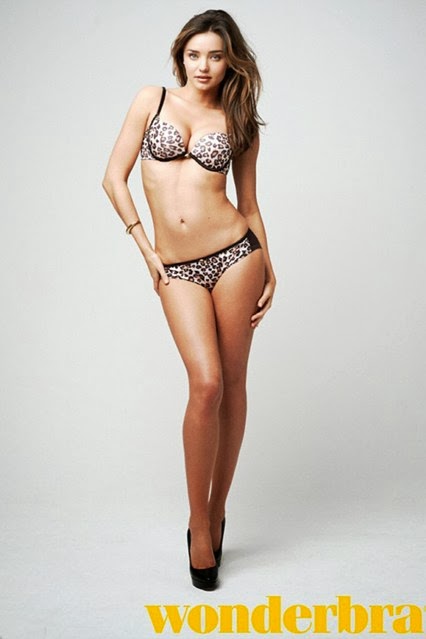 The model ended her contract with Victoria's Secret last year, citing her three-year-old son Flynn as the reason for her departure.  "I have felt this coming since my son was born and, after I became a mother, I realised I needed to prioritise my time,"

Kerr has signed up for an eclectic array of projects over recent months - from designing a fine china collection to recording an Elvis cover with Australian-based singer Bobby Fox. She currently features in Reebok's new commercial.
Previous faces of Wonderbra include Eva Herzigova, who starred in its famous Hello Boys campaign - named the most iconic advert of all time in 2011. The billboard, which was produced in 1994, was so distracting to male motorists it reportedly caused car crashes. 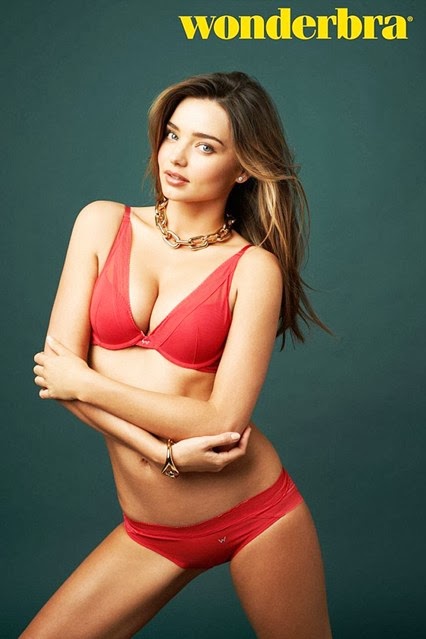