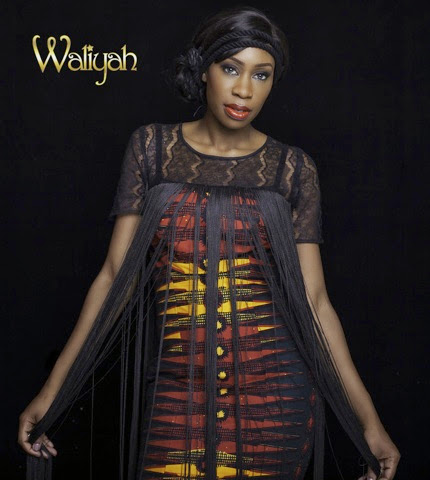 Talented Afro-pop singer Waliyah has just released this chic and classy promotional photos that are pretty pleasing to anyone.
The promotional photos are in anticipation her next single coming out this June. In the photos pictured here, Waliyah channels different looks ranging from a formal chic one with a crisp white top that features a deep neckline worn with a pair of trousers and a blazer thrown over it, then there’s a figure skimming dress with an oversized blazer thrown over it and accessorized to the tilt with a chunky gold necklace, cocktail rings and cuff, then the look moves to a more ethnic look consisting of an Ankara print and lace mix dress with a flowing fringe design in front. Her hair and makeup for each of the look has been carefully selected to fit each ensemble and truly depicts Waliyah’s impeccable taste, style and class. We are totally in love with her look!
Waliyah, entirely not new to the music scene, has been writing songs for eight years now. In 2011 she headlined a sold out concert at London's Jazz Café, one she organised and promoted herself. In 2012 she wrote and performed the BBC approved Olympic UK single “It’s Time” which was critically acclaimed and lauded by the likes of Coca Cola and Patrick Leonard (Grammy award winning Super producer known for his work on most of Madonna's albums). Her fans include the legendary Quincy Jones, Media Personality Funmi Iyanda and BBC Radio 1Xtra's Charlie Sloth. 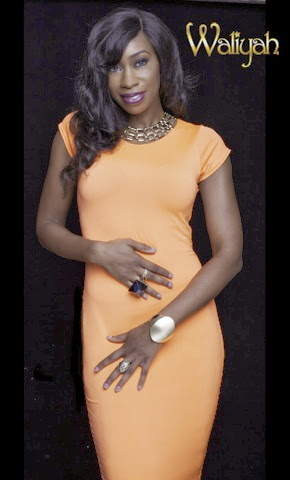 Waliyah is now going back to her roots and hitting us with some Afro-pop, releasing her first single “Ejekajo” under her own record label.  Her recent single "Siwaju" produced by Sarz is gaining the interest of the Nigerian audience and getting massive air play on radio

Listen to ‘Shut It Down’

Watch ‘Shut It Down’ Video: http://www.youtube.com/watch?v=edWWUzL3GeM 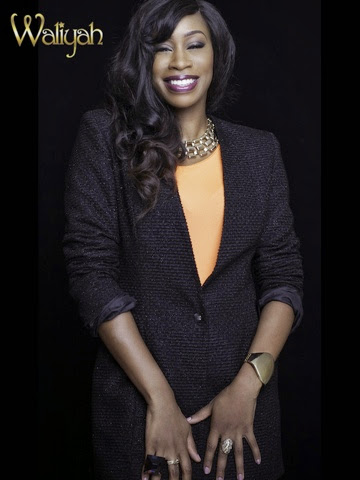 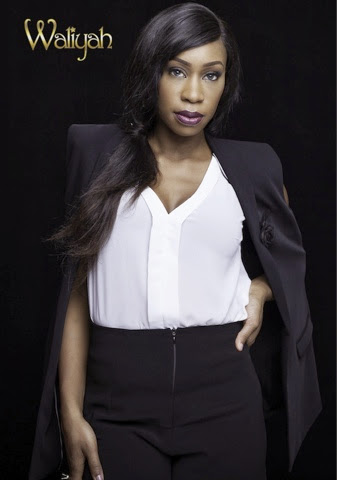 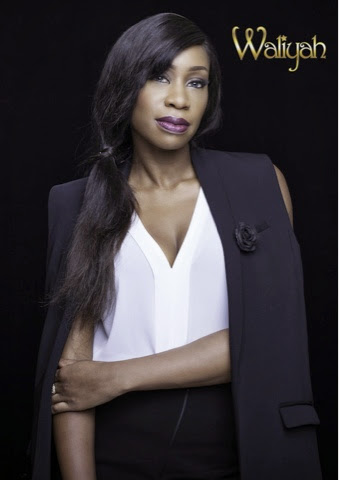