Miguel, Tiwa Savage, Davido & Flavour to Perform at the 2014 MAMAs MTV Base announced the star studded line-up of performers for the 2014 MTV Africa Music Awards (MAMA) in Durban, South Africa last Saturday and American R&B sensation Miguel has been confirmed to peform alongside popular Nigerian Music Artists Tiwa Savage “Flavour, Tiwa Savage, Davido, as well as South Africa’s Mafikizolo, Uhuru, Oskido and Professor.
Commenting on his forthcoming performance, Miguel says “What I love most about Africa is the people and the spirit there. What makes me most proud to be involved in the MAMA is the feeling that my music has reached further than I imagined it could…it’s inspiring.”

The award show will be broadcast live on MTV, MTV Base and BET International. 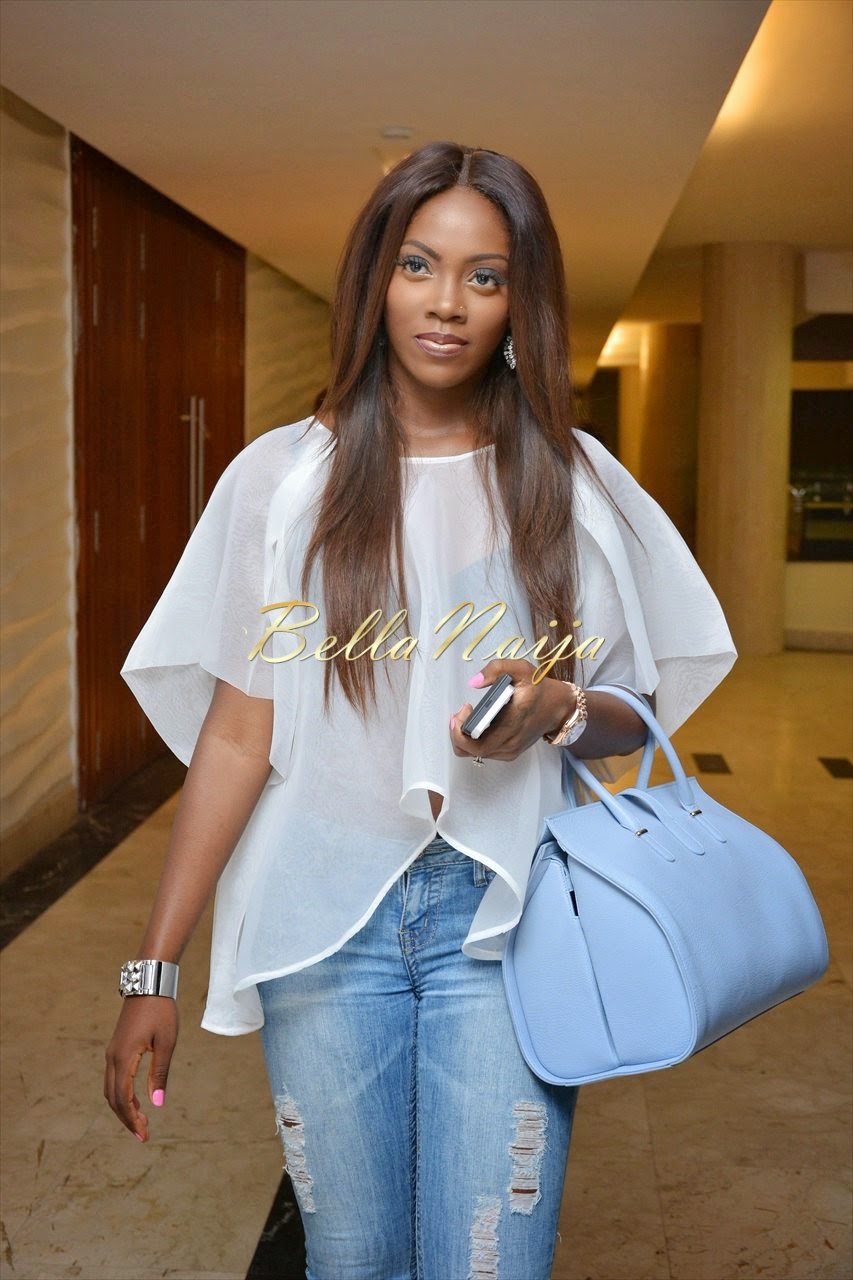