Rita Ora is fierce on the covers of FLARE’s August ’14 Issue! She Speaks “obsession” with makeup and being compared to Rihanna. 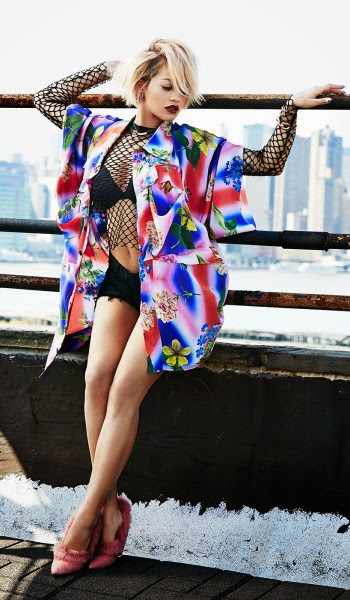 Rita Ora is definitely one star that bears watching, currently on her World Domination tour, Rita juggles many hats with her upcoming acting debut in the much anticipated movie adaptation of 50 Shades of Grey as Christian Grey‘s sister Mia, her upcoming album with Jay Z’s Roc Nation/Columbia Records and her upcoming line of shoes with Adidas. She has definitely got her hands full. 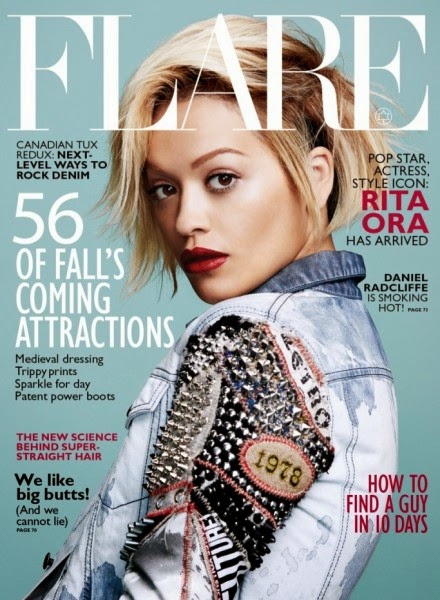 As their August 2014 cover girl, Canadian magazine – Flare – had a brief chat with the 23 year old on all things that make Rita tick. From being “the queen of (eye) bags” and taking cues from Beyoncé to her “obsession” with makeup and being compared to Rihanna, Rita said it all. 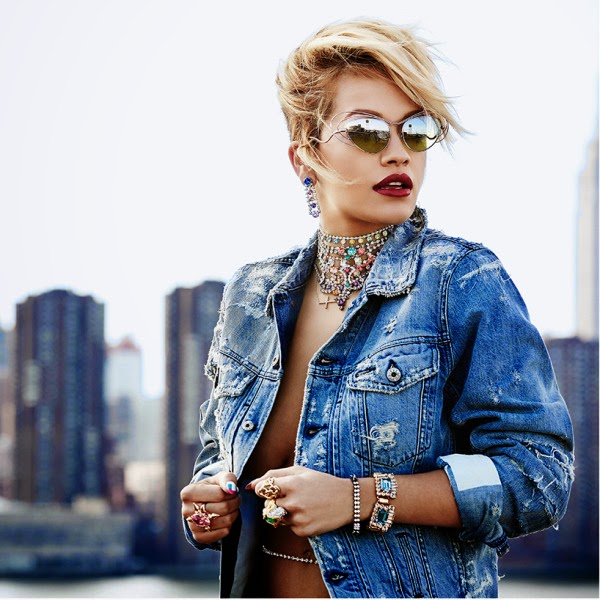 Email Post
Labels: #BEAUTY #CAR Rita Ora is fierce on the covers of FLARE’s August ’14 Issue! She Speaks “obsession” with makeup and being compared to Rihanna. VOGUE