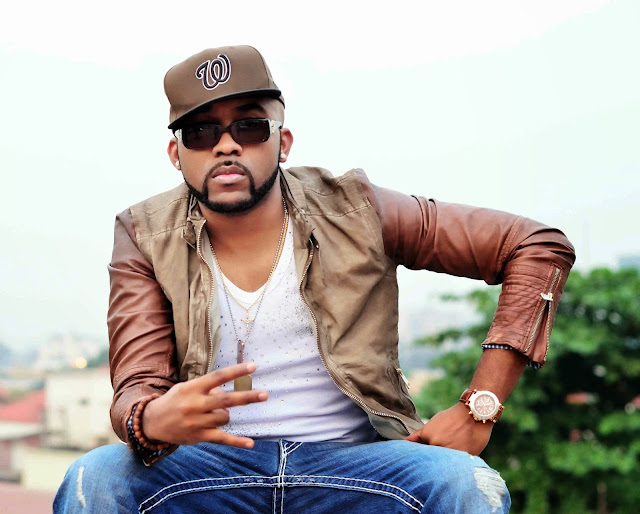 Nigeria’s Banky W, a prolific singer and songwriter hailed as the King
of African R&B music, has been invited to attend the CÎROC Blue Stone,
a premier international celebration to be held in the global party
capital of Ibiza next week.

To be hosted at the glamorous Nikki Beach Club on the shores of this
world famous party island on 10 July, the CÎROC Blue Stone brings
together all the elements of an unparalleled celebratory experience.

A pinnacle of CÎROC’s signature style of next-generation luxury, the
CÎROC Blue Stone invites only the top artists, celebrities,
influencers and icons from around the world to attend this VIP
celebration. As an exclusive guest, Banky W’s coveted inclusion on
this ultra-exclusive list of stars signals Nigeria’s elevation into
the club of world party capitals.

“I feel very privileged to be invited to the CÎROC Blue stone event in
Ibiza; it’s an honour for me, and I’m proud to be able to represent
for Nigeria at this world class party and event; I’ve always said
there’s no party like a Lagos Party, now I’m blessed to be able to
combine that with the legendary VIP parties that CÎROC is known for.
It will be an experience of a lifetime and I’m looking forward to it,”
says Banky W.

On his trip to Ibiza, Banky W will experience star treatment as he is
whisked through a four-day itinerary of luxury living, from premier
hotel to restaurant and club experiences. In the lead-up to the event,
Banky W will also perform two highly anticipated sets at the stylish
Es Vive Hotel’s Experience Bar, as well as on board a luxury yacht
sailing the island’s coast.

Considered to be Nigeria’s most iconic Afro-R&B singer, songwriter and
producer, as well as one of Africa’s most versatile talents, Banky W
has been recognised as a reenergising force in the Africa.

Known for gracing the lips of the hottest celebrities in the world’s
premier destinations, CÎROC Ultra-Premium Vodka is the drink of choice
for the world’s most magnetic party provocateurs. The CÎROC Blue Stone
Spectacular in Ibiza on July 10 will no doubt be the ultimate culmination of glamour, entertainment, celebrities and vivid living. 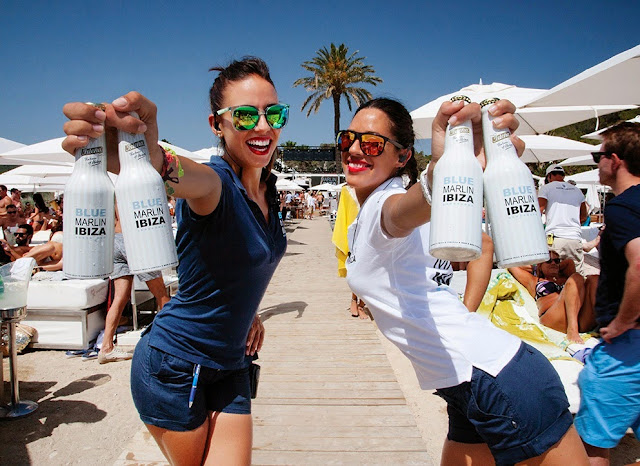 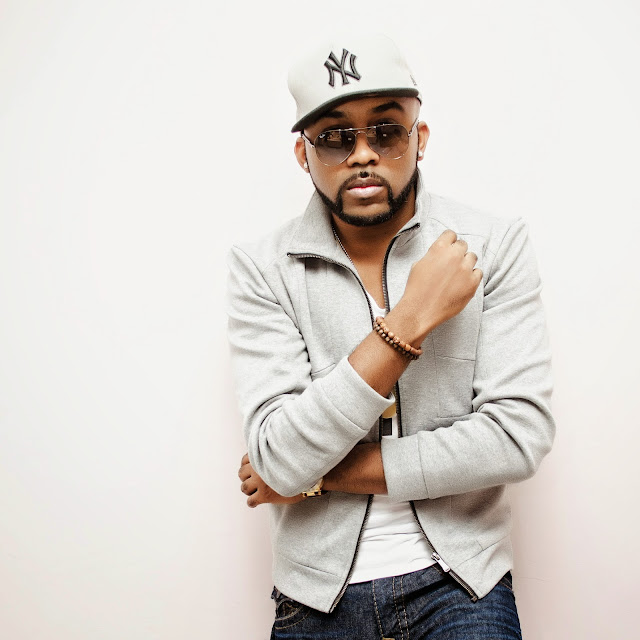 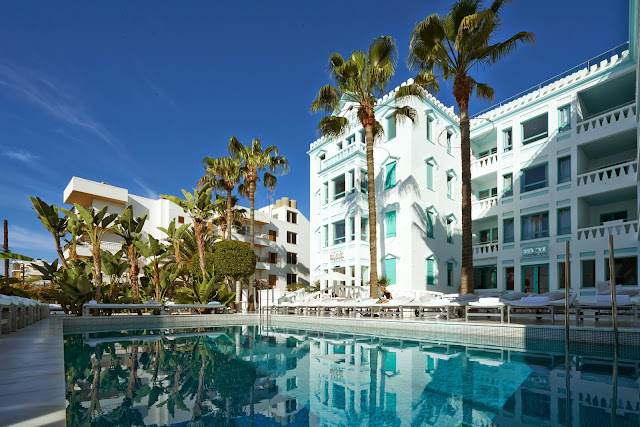