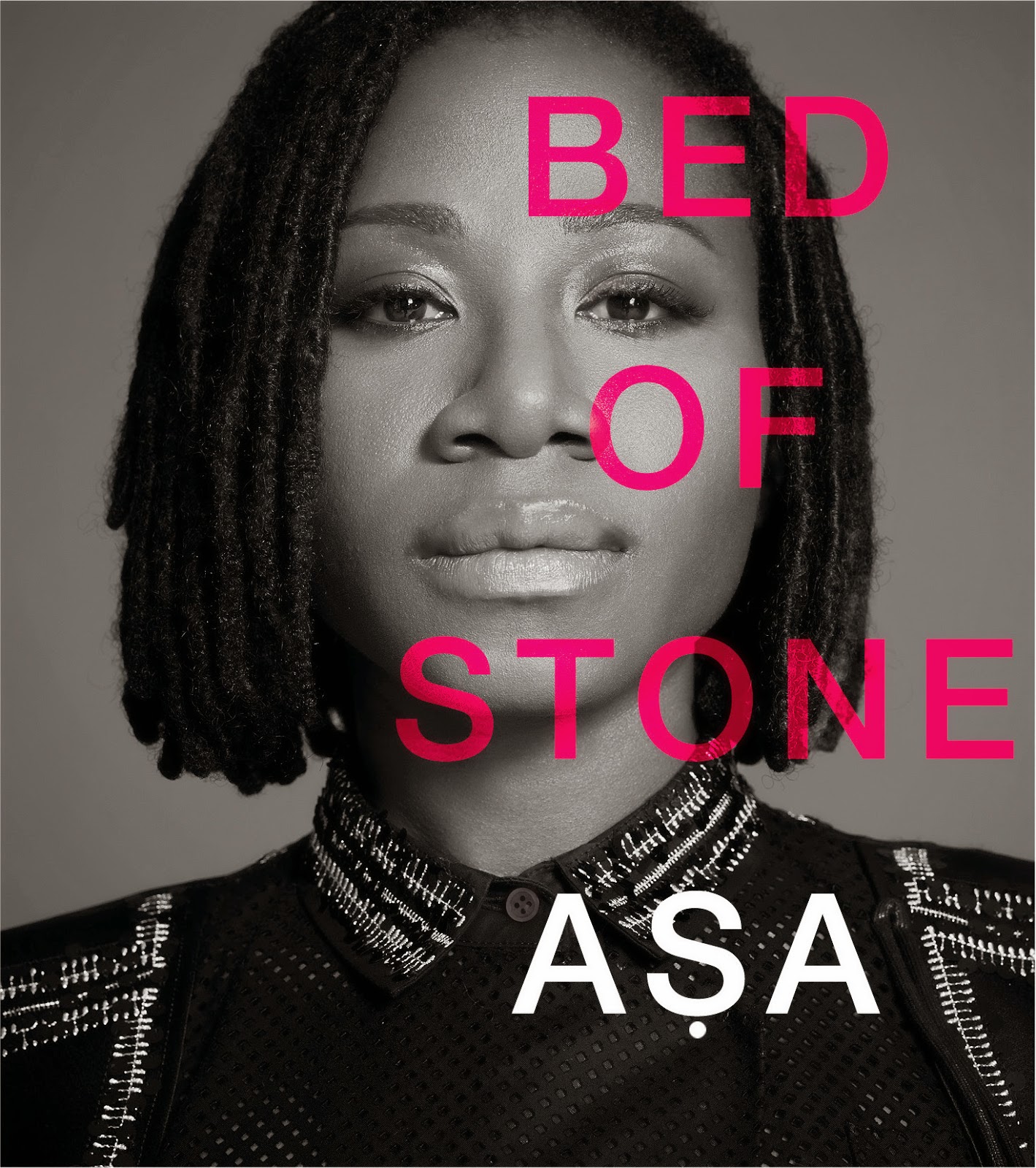 The long awaited album by Asa “Bed of Stone” is officially officially released for download NOW! Each of the 14 tracks is riveting and soul stirring, it gives you everything we have come to love abut Asa and more.
The album is available on itunes, Deluxe CD’s, Vinyl and Vendors worldwide. Bed Of Stone out now on iTunes: smarturl.it/bedofstone, Deezer: bit.ly/1mH7EbR pic.twitter.com/79jGqJ8F4T
Follow ASA on Twitter @asa_official
Follow ASA on Instagram @asaofficial