Lupita Nyong’o is Flawless and Fiery in Paris Match Magazine 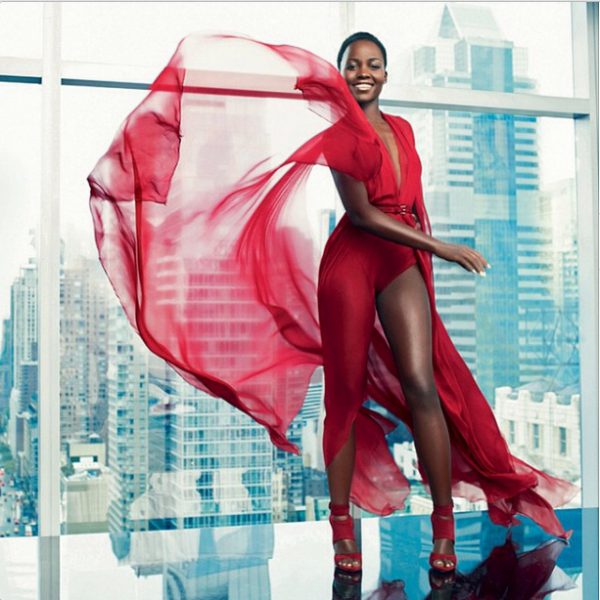 Hollywood actress and Lancôme beauty ambassador Lupita Nyong'o was recently featured in a Paris magazine. Photographed by Alexi Lubomirski, wearing a sea of red and glammed up by beauty brand Lancôme, Lupita was nothing but stunning. 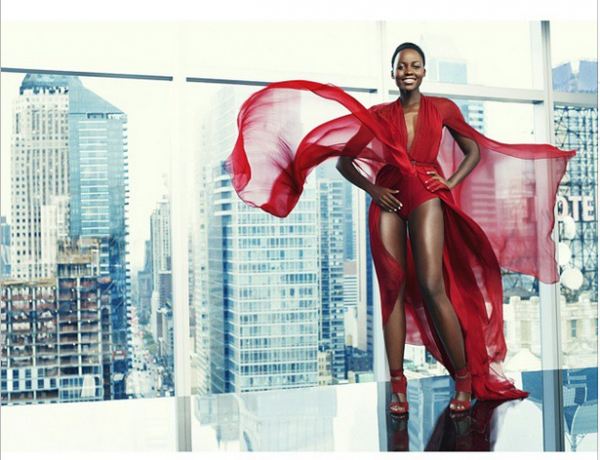 According to the magazine "#LupitaNyongO, Black sun #Hollywood. In the streets of #NewYork she cannot take a step without people asking for her autograph. In one year, the Oscar winner for “12 Years a Slave,” which was her first role, has become more than a star into a real phenomenon. Here on the 36th floor, in front of the huge window of a penthouse at the InterContinental, #Lupita dominates #TimesSquare. Stoic, she keeps smiling despite the vertigo".
Email Post
Labels: #BEAUTY #Fashion #Style #TRENDS African Fashion. Collection Lupita Nyong’o is Flawless and Fiery in Paris Match Magazine MILLAREFASHION NIGERIAN BLOGGER