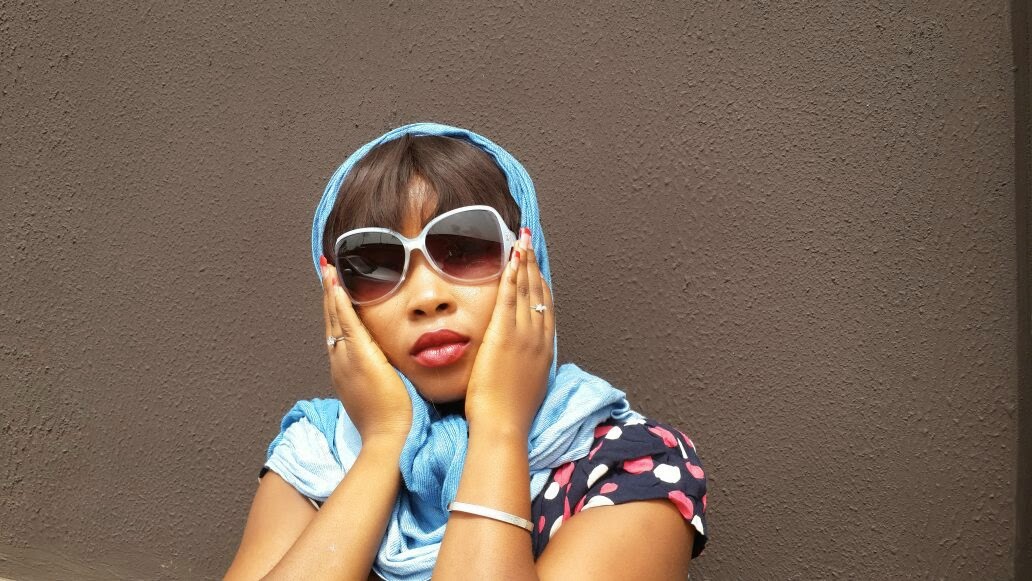 Oddly Enough, life has been a switcheroo dance,
Born into a world tinged with betrayer and bitterness
Scorned for the inability of others, shamed by poverty and bullied by circumstances
Harassed and buffeted by life travails, peer pressures and societal expectations
Defeated by a mindset conditioned by sown twisted speeches inspired by ignorance, envy, jealousy and hate.
The future was a vicious circle when imagined
So I feared

Then the Truth came in the guise of the Word, inflaming the heart,
Piecing through the debris of shame, scorn, and betrayer
Igniting the hope incubated in the core hidden under the scars of life
That core that house man ability to hope regardless of how dire the situation faced
From which a voice whispers, “you are worthy, deserving and have value”

Casting off the doubts, the fear and the shame, I triumphed
Prevailing in all circumstances by the application of the Word
Rebuking all thoughts that would try and cast me in the role of the “fearful or defeated”
Skillfully navigating life’s path with the floodlights of knowledge
Oddly enough, I REIGNED!

P.S: Knowing who you are, is the only spring board to greatness!  Find yourself in the words of the creator and oddly enough you will prevail. 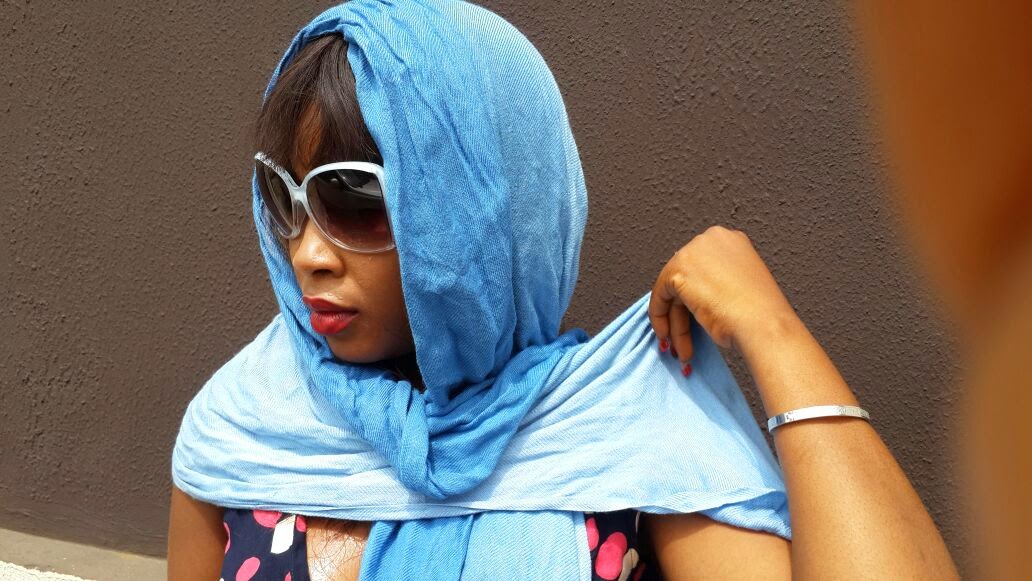