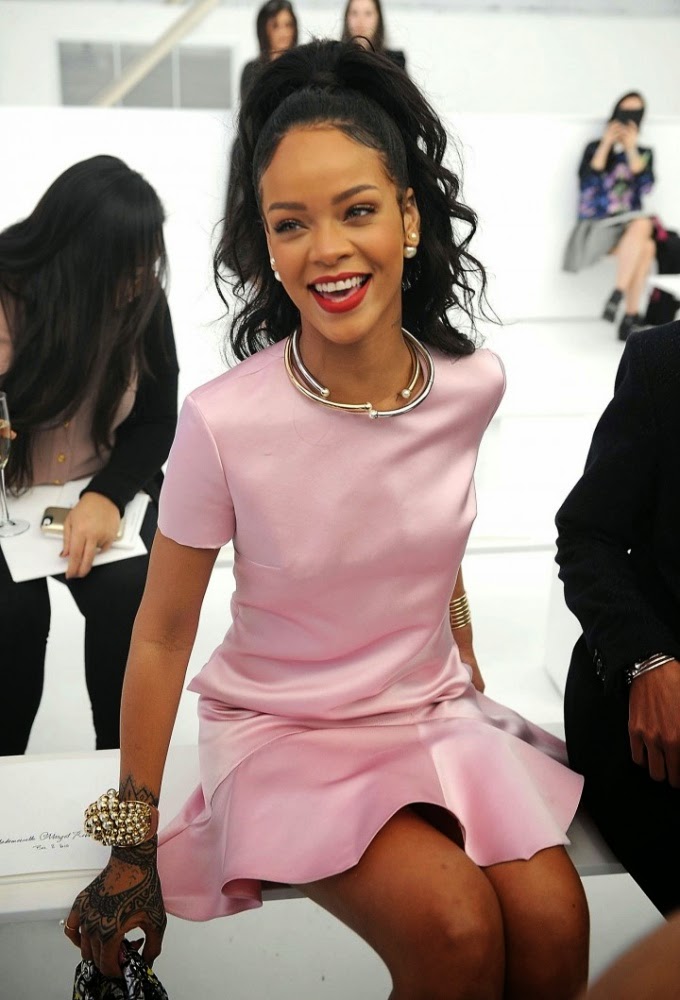 Rihanna makes history again, this time as the first black woman to become a Dior brand ambassador
According to the Bajan singer “It feels fantastic,” she explained. “It is such a big deal for me, for my culture, for a lot of young girls of any color. I think to be acknowledged by Dior means a lot, as a woman, to feel beautiful — to feel elegant and timeless.” 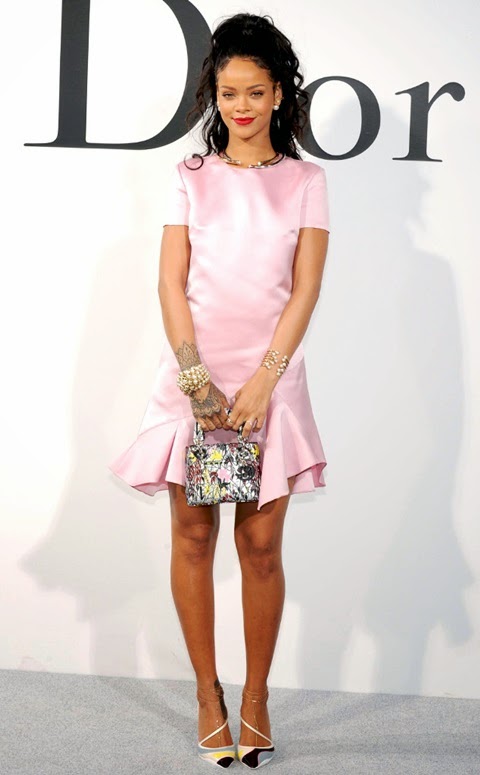 Rihanna will be joining a line-up of famous Dior faces inclusive of Jennifer Lawrence, Marion Cotillard and Natalie Portman for the French brand’s fourth video of the Secret Garden. The Dior film and print campaign, shot by Steven Klein in Versailles, France, will be released later this year and will continue from the third chapter, which boasts more than 9 million views on YouTube, Dior told WWD exclusively 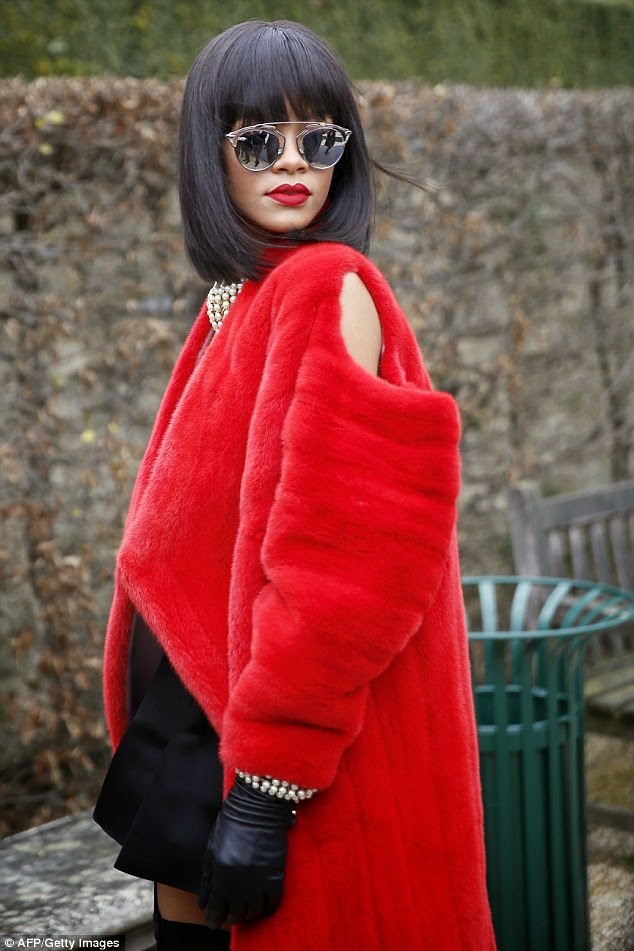