A CRITICAL LOOK AT ECLECTIC BY SASHA'S "INCEPTION COLLECTION' LOOKBOOK 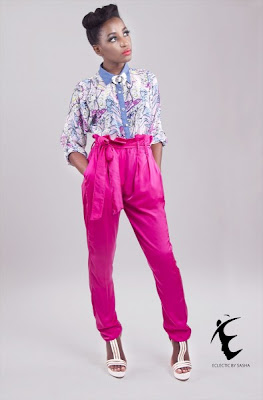 At best her collection doesn't have the spark or extra zing, that would make anyone sit up and take notice.  Better design luck next time SASHA.

FYI, uniqueness, though not comfortable initially, always sells in the end. 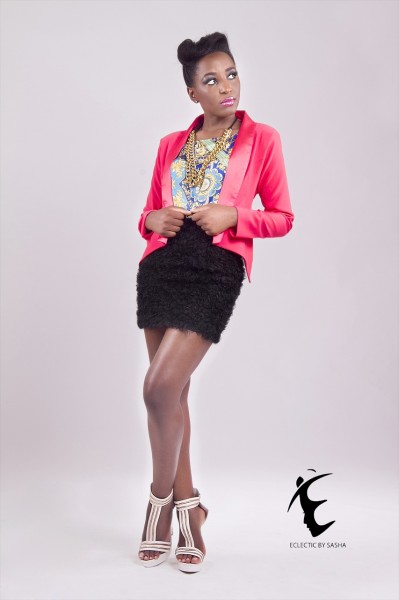 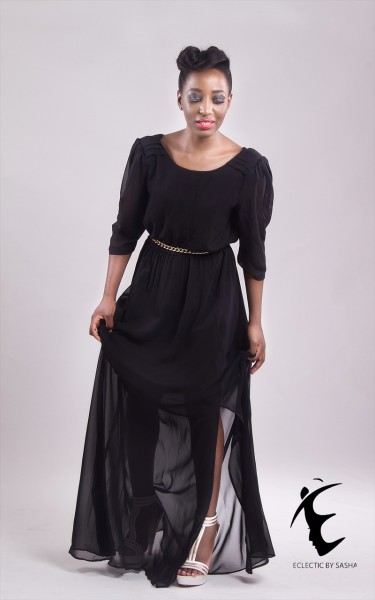 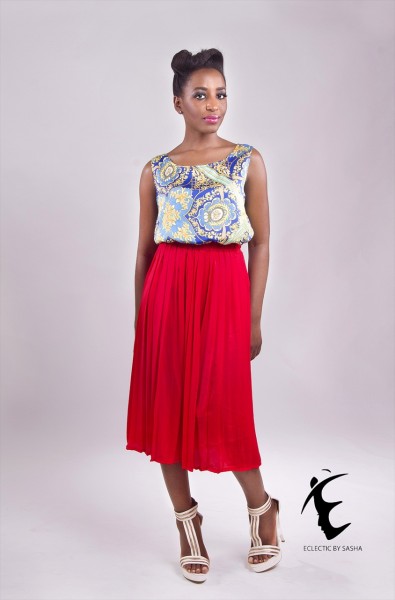 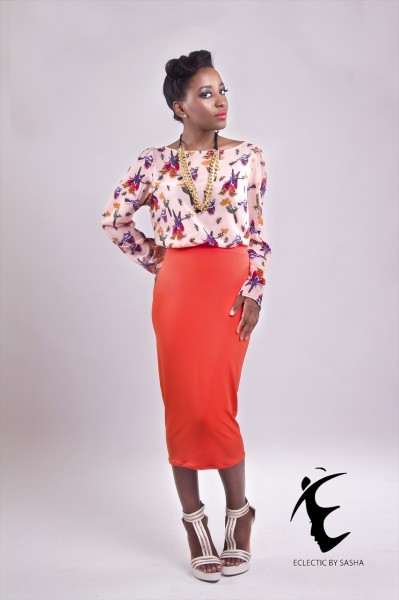 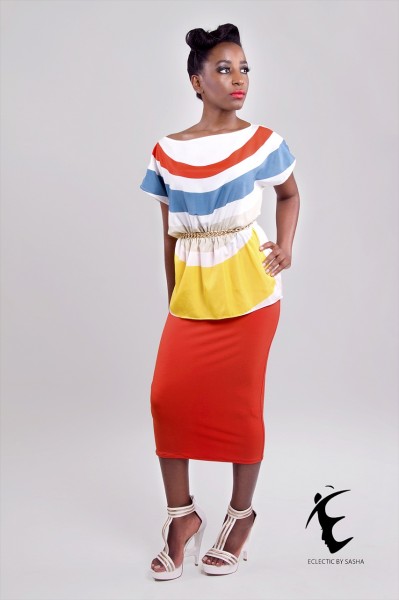 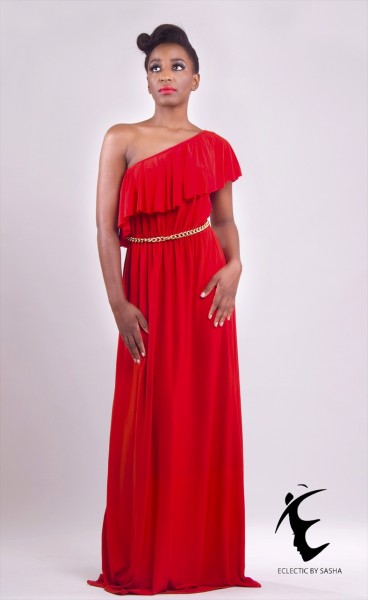