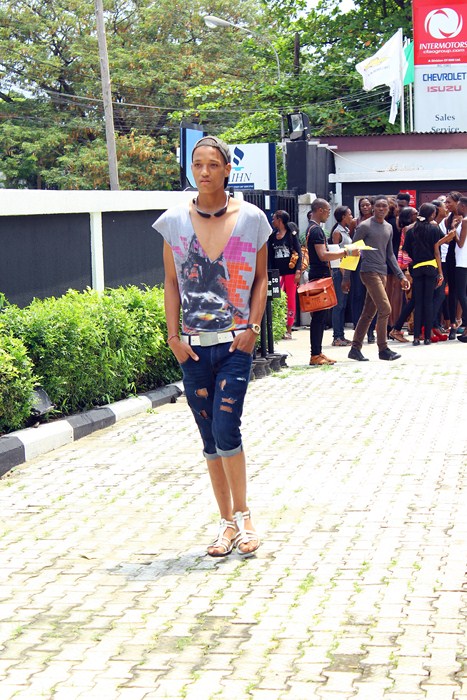 The Music Meets Runway (MMR) 2012 model casting which held on Saturday, the 13th of October, was a tremendous success, with a huge turnout of young aspiring male and female models, determined to begin or take, their career on the runway to the next level.

The model-casting event, which held at the new N-Tyce Lounge on Karimu Kotun Street in Victoria Island, Lagos, is one of a set of campaigns lined up for the second edition of the Music Meets Runway taking place soon.

This year, MMR is introducing for the first time ever “A New Model Competition” where one girl or boy's life will be changed
forever.

The winner (to be announced at the MMR Show) will take part in
MMR 2012 alongside other selected models that met the requirements.
The lucky female or male will go on to become the Model Face of MMR for one year and will also participate in a Major International Fashion Week come 2013.

Bookmark and visit this site daily for the, soon to be released, list of  participating Designers and Artist billed to showcase and perform at this year MMR. 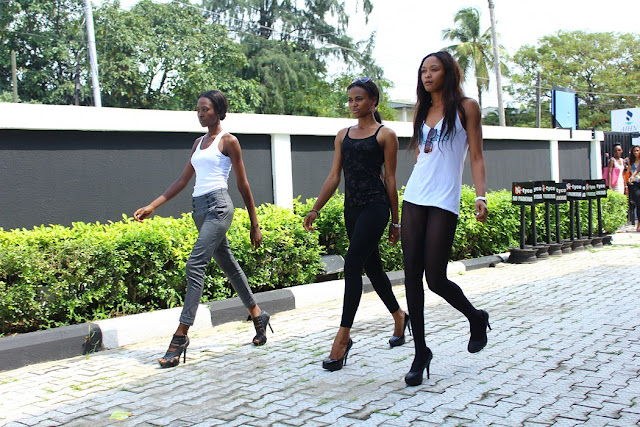 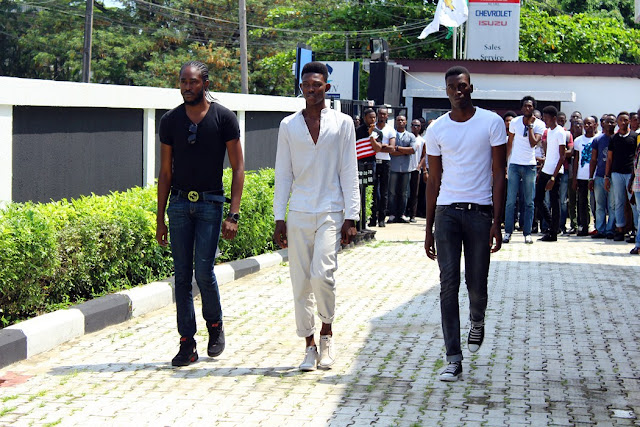 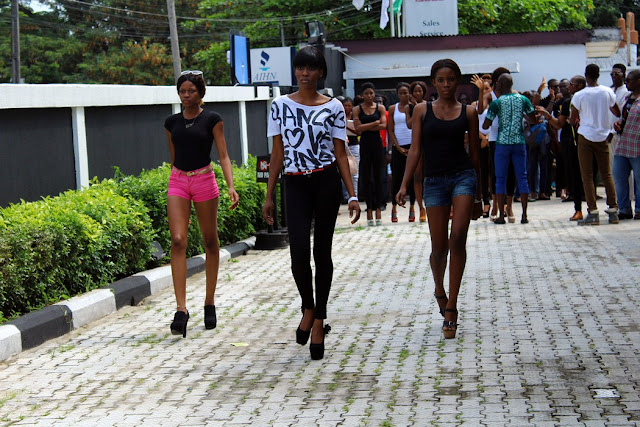 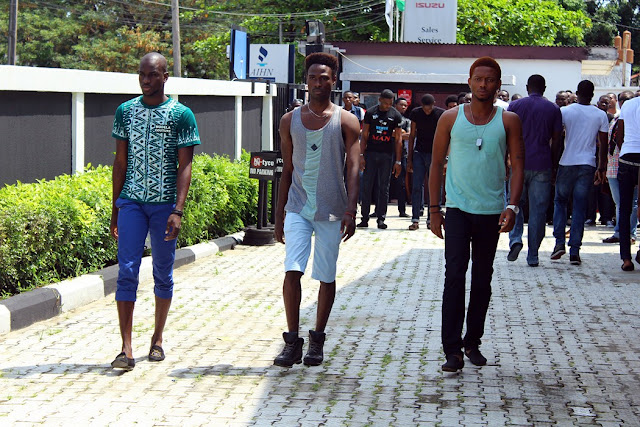 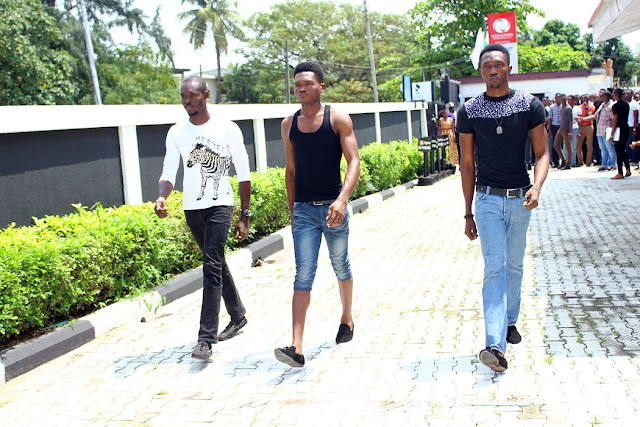 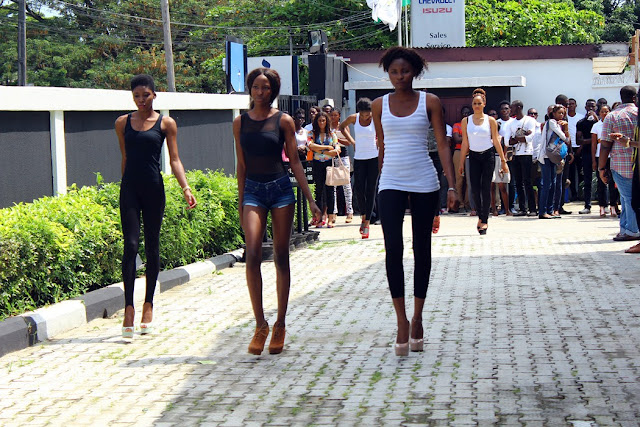 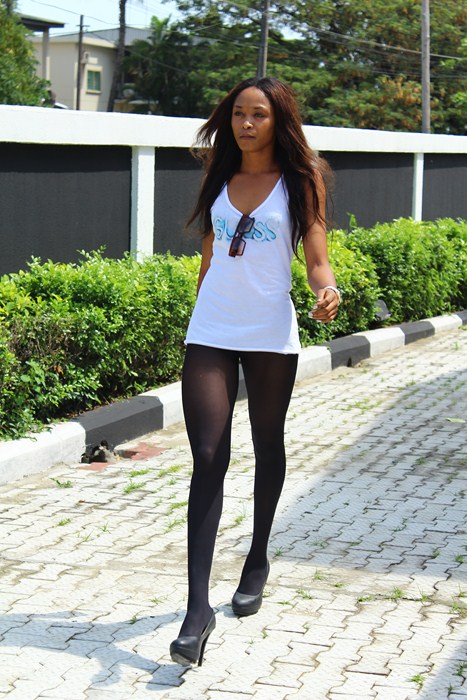 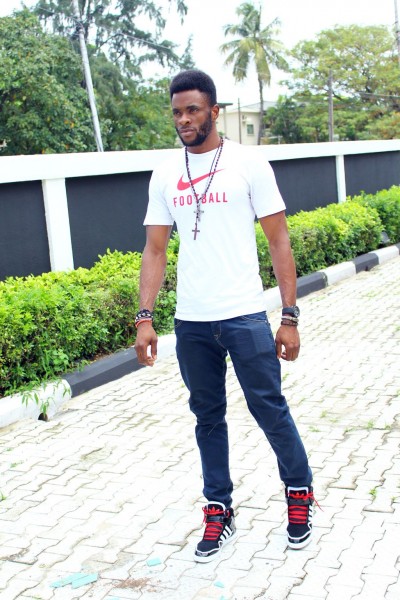 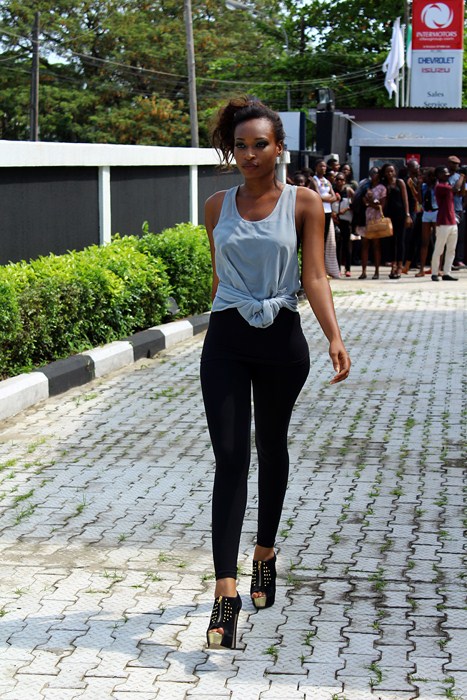 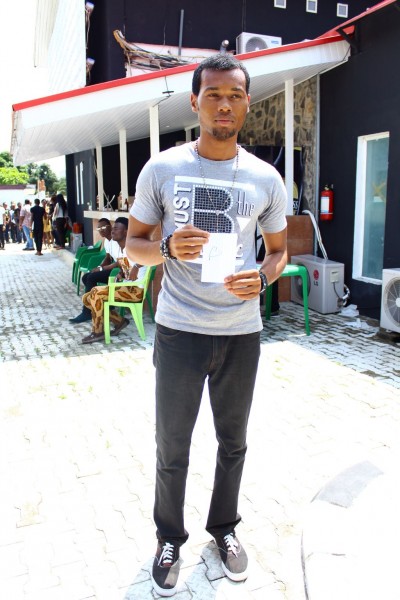 You can check out all the Performances, Runway, Red carpet and video
highlights from MMR 2011 on the website: www.musicmeetsrunway.com
WATCH THE VIDEO OF THE MMR 2012 MODEL CASTING BELOW....