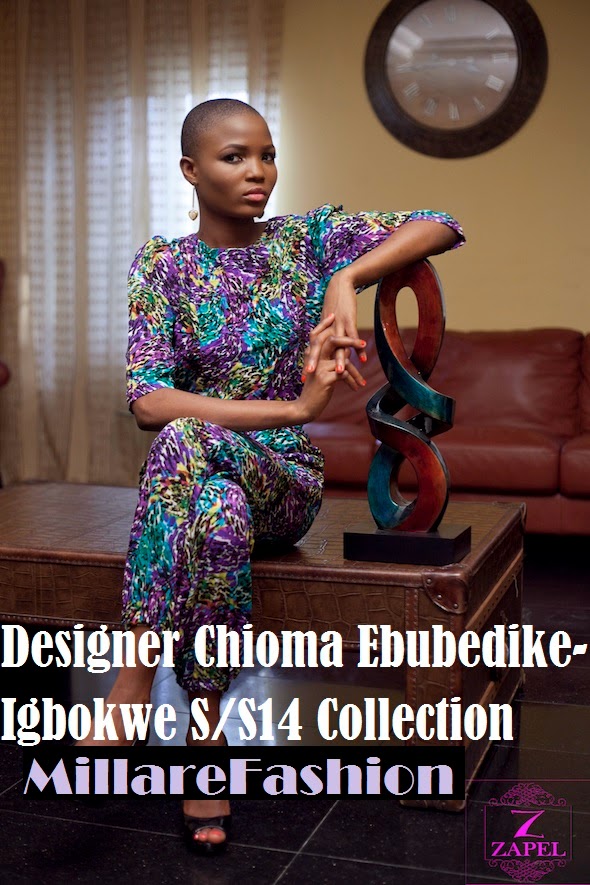 The Spring/Summer 2014 day wear collection is filled with fabulousity, vibrant colors and flamboyant details. Every single piece is lust-worthy and inspired by the modern woman who loves to wear vibrant prints in chic style. The SS2014 collection IS for the Zapel woman who is modern and youthful, loves fun and very playful, chic but still elegant and fabulously gorgeous”. Zapel woman is also inspired by pain, joy, betrayal, determination, new beginnings, hope, forgiveness, rebirth and a transition from one phase to another.West n Couture group is set to officially unveil our clothing line Zapel with our first collection Zapel Woman. ZAPEL WOMAN is an affordable ready to wear, Bespoke, and Accessories line for the stylish everyday woman. 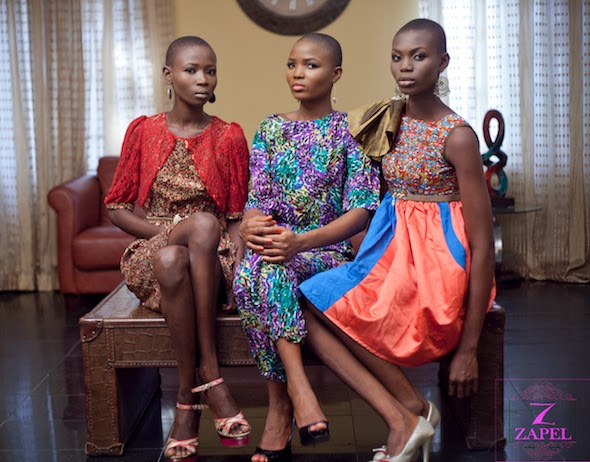 About The CEO
Chioma Ebubedike- Igbokwe is an Entrepreneur and a law graduate from the University Of Benin, married to Kaka Igbokwe son of the Veteran singer Chrity Essien Igbokwe. She is the C.E.O of West n Couture Group a fashion and lifestyle company also Creative Director Zapel is a fast growing clothing and fashion accessory line. She is also Presently Youth Director African Women in Leadership Organization.
She got her basic training in fashion designing in 1999 at Dobi Fashions in Port-Harcourt. Prior to that, she had the inborn skills of creativity. After her basic training in Fashion Designing, she began making clothes for close family and friends as a young girl. In 2006 West n Couture Group was born. After law school she decided to get further training in fashion at the Central Saint Martin’s College of Arts and Design United Kingdom, where she took courses in designing and fashion accessory. 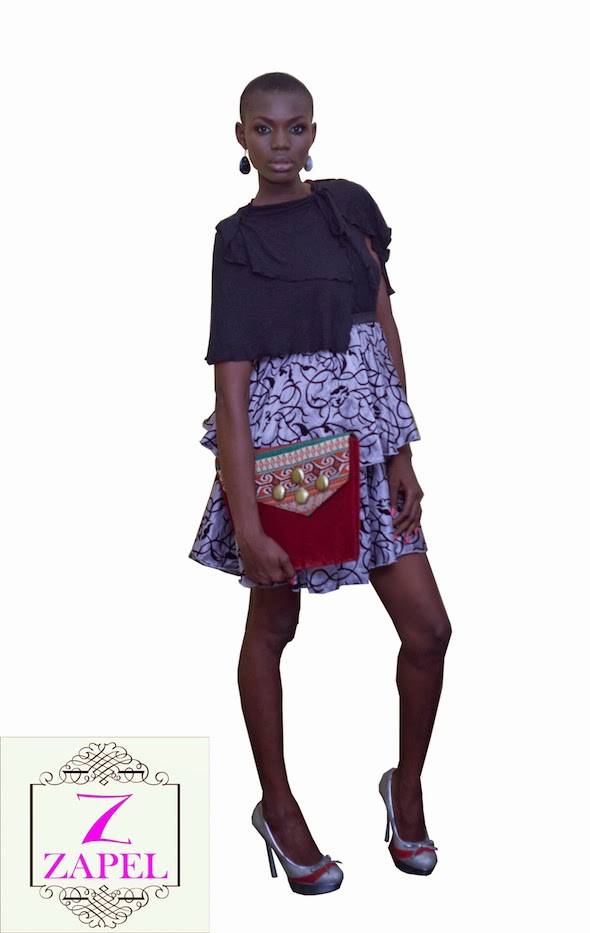