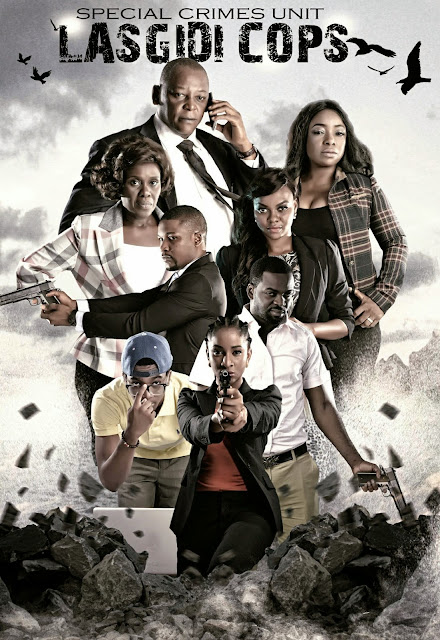 Lasgidi Cops is a television hit series scheduled to walk into every home in Nigeria. Our very own Special Crimes Unit (SCU) television series is the first of its kind to hit our TV screens.
Full of Suspence and twisted plots, Las Gidi Cops is filled with drama set to uncover a plot to organize all crime and ultimately take over the government of state.
The series includes a fantastic cast, starring famous actress Joke Silva known for her indigenous acting skills, to Bimbo Akintola, Keppy Bassey and a fresh new set of actors. 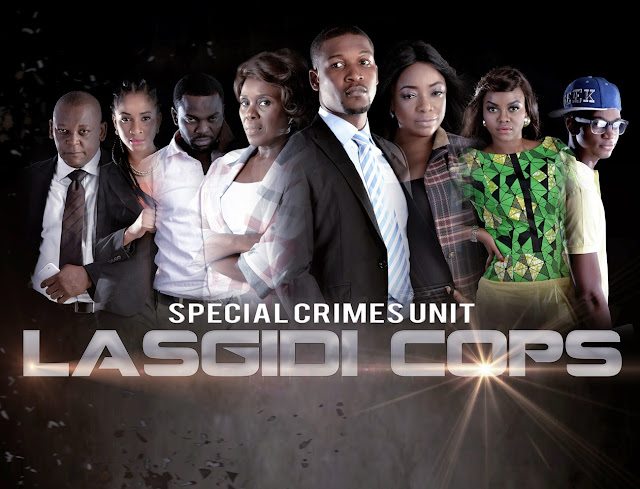 Award winning producer OLA, Multitalented filmmaker & awared winning director Ani Ekins and Director of Photogaphy Ola Naresh have formed an exquisite fictional team to make Las Gidi Cops the next big TV series to hit Nigeria.
The cast is known for the  strong roles they play in this enthralled series to bring it to life. 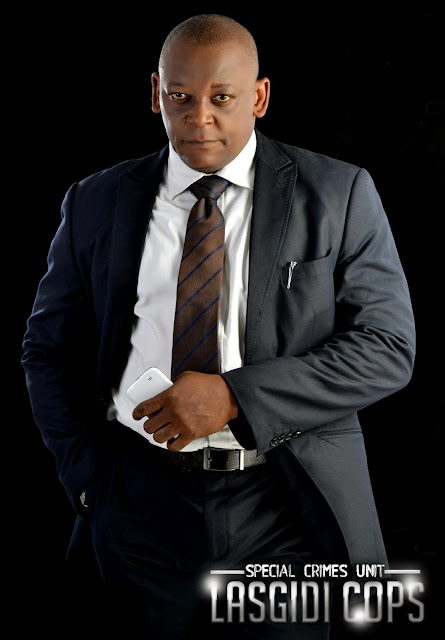 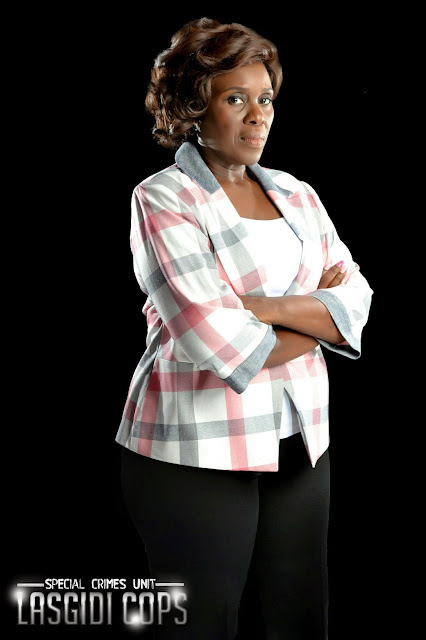 This television series is set to broadcast across Africa, Europe, Canada and north America alongside online and mobile platforms, with a recording format of 2k resolution (downgraded to high definition 1080i for television broadcast) with 13 episodes for its  first season premier.
Lasgidi Cops is set to captivate the hearts of many and make it a memorable TV Series for all.
Watch out for the trailer coming soon! 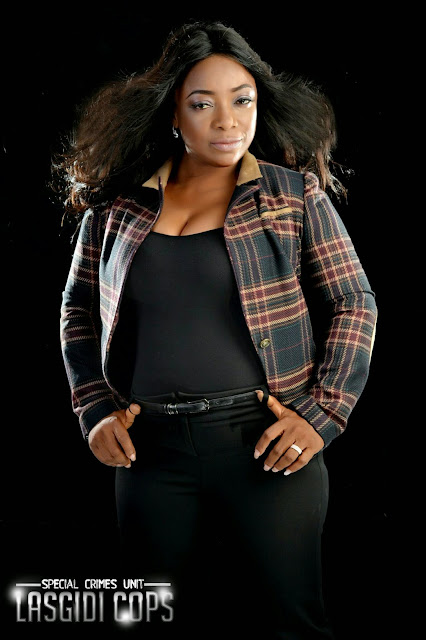 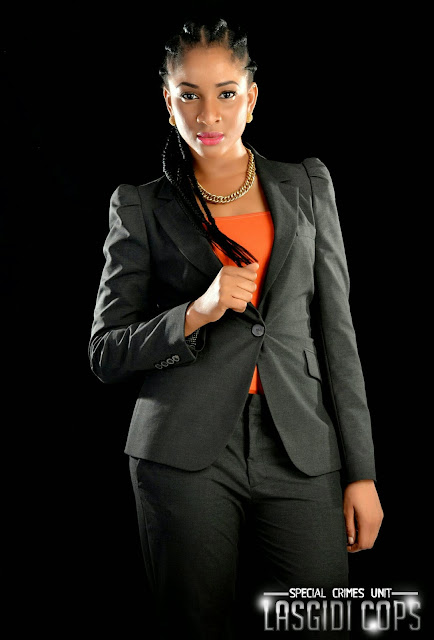 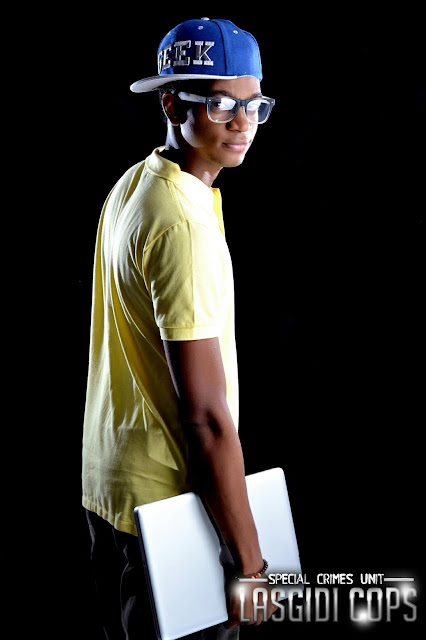 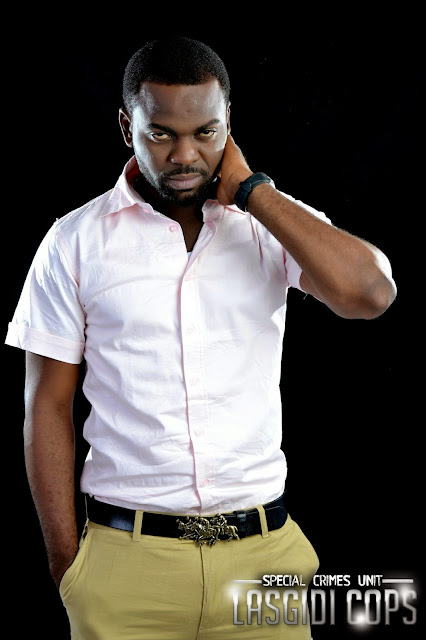 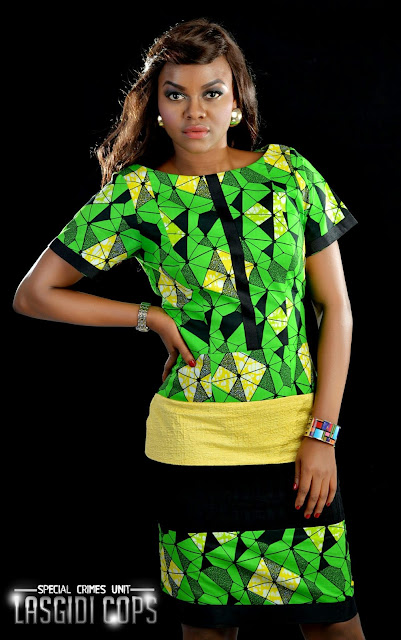 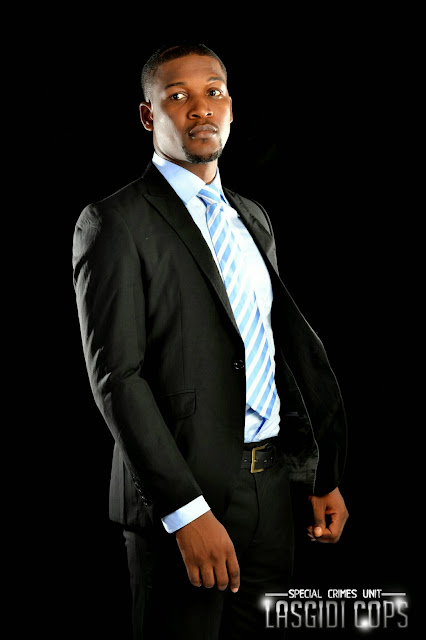