INTERVIEW | I Would Be The First To Sign Up For Wedding Party Part3.- Banky Wellington 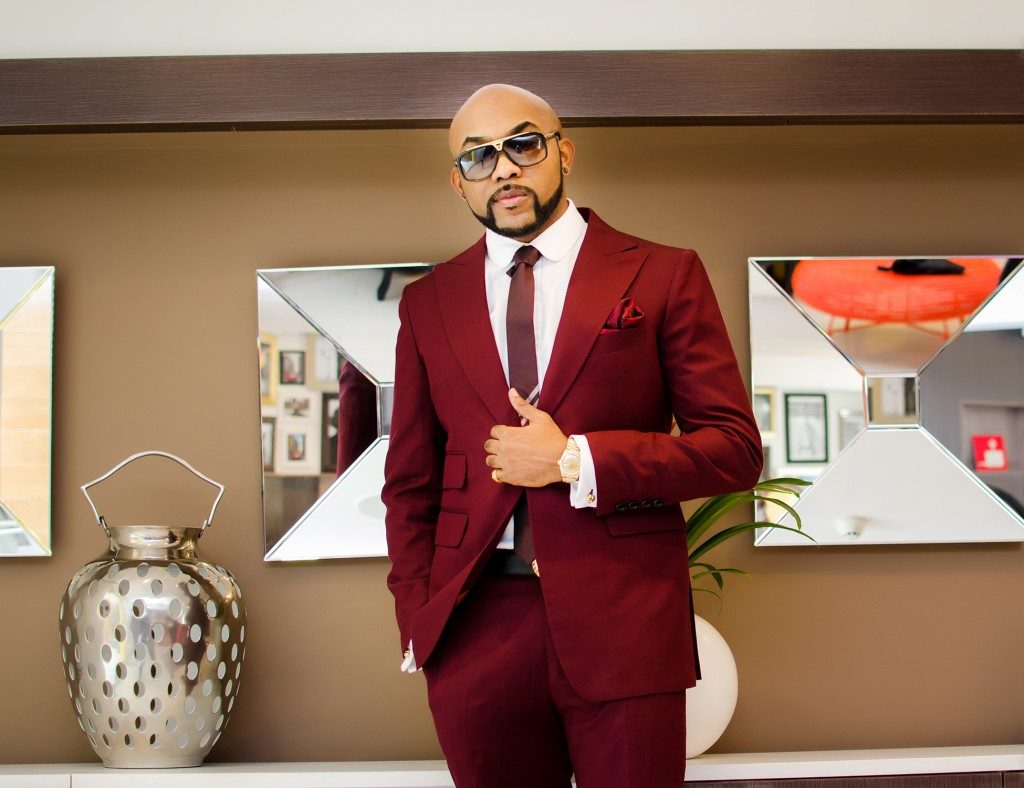 Did you anticipate that there would be a The Wedding Party 2?
At the end of Part one, I would say I personally anticipated it because we felt like we made a great film. Usually when a film does that well and is breaking records, you kind of owe it to the audience who really enjoyed it, to make an attempt at a sequel. I would say when we saw the reaction of everybody, it was almost set in stone at that point that we had to try it again.

The flamboyant nature of some Nigerians was referred to in the movie, what is your personal opinion on this trend now been popularised by some of our celebs and socialites.
I think that was more a testament to the character of Bam-Bam’ and ‘Tin-Tin Coker’ as opposed to a blanket statement on Nigerians in general. There are different kinds of Nigerians, there are Nigerians that are very flamboyant and those that are very subdued while some are the life of the party or reserved. So, we need to be careful and not just assume that we are making a blanket statement on Nigerians as a whole. There are different kinds of Nigerians and everyone is acceptable. 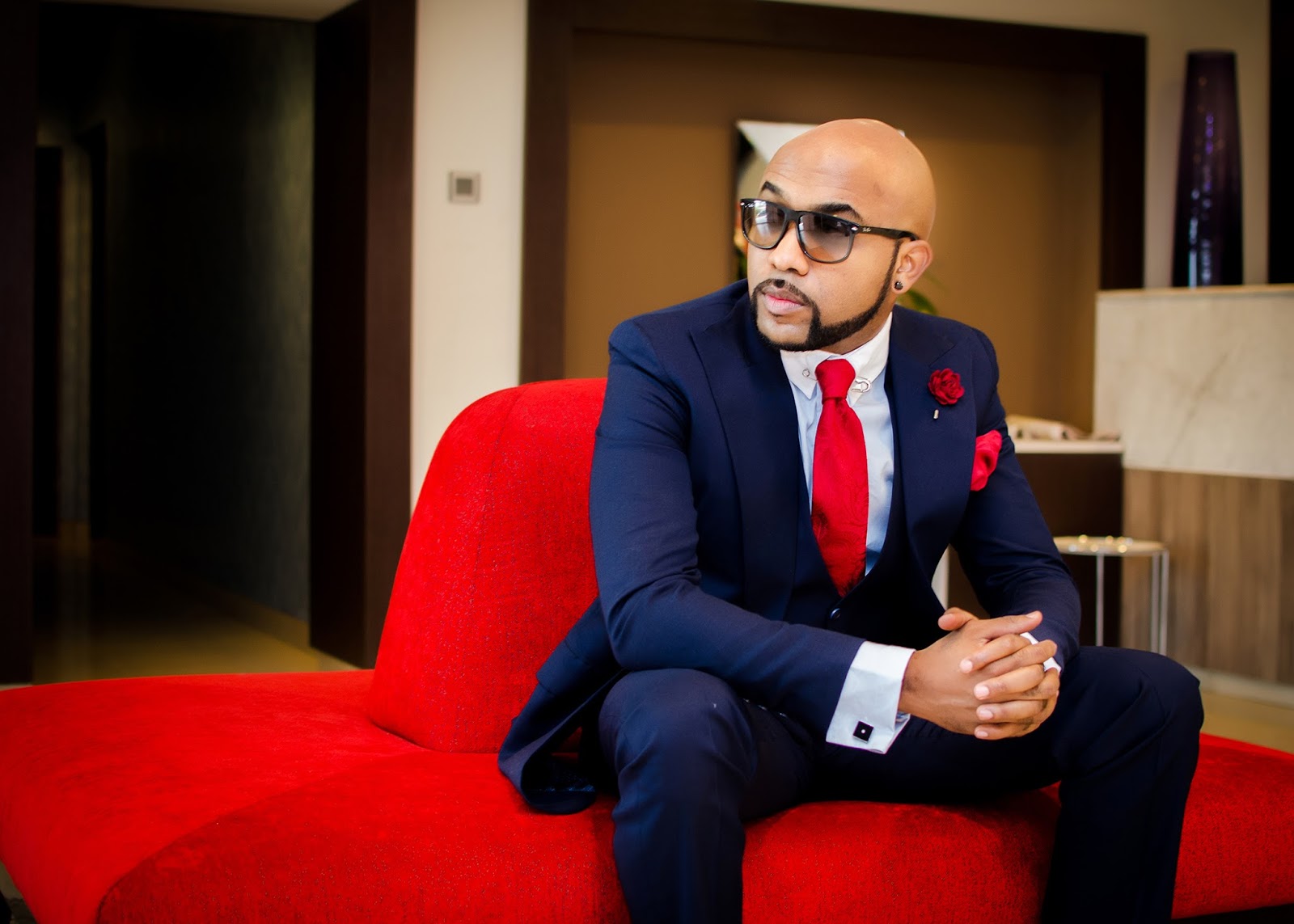 Some of the perceptions and assumptions of Nigerians and the black man in general by diverse individuals was alluded to in this movie, what is your personal opinion on it?
The tone of the question is starting to bother me and the reason is this; I don’t like when people make blanket statement whether about Nigerian or about the White man because some people have misconceptions and some people don’t. I think the point The Wedding Party2 movie was trying to show is that, in every sector of society, whether Nigerian, Black, white or whatever, there are different kinds of people. Some people have preconceived notions and stereotypes in their minds that needs to be toned down and some people don’t.  The movie is trying to show that there all of these kinds of people but somewhere in the middle of all of these, there is a place for finding love, joy and a connection. I think that is what the movie tried to achieve. I don’t think the movie was making blanket statements about anyone, just showing different kinds of people in the different characters. I am sure if people are honest with themselves they will admit they have seen people in their circle that have traits that the characters portrayed. 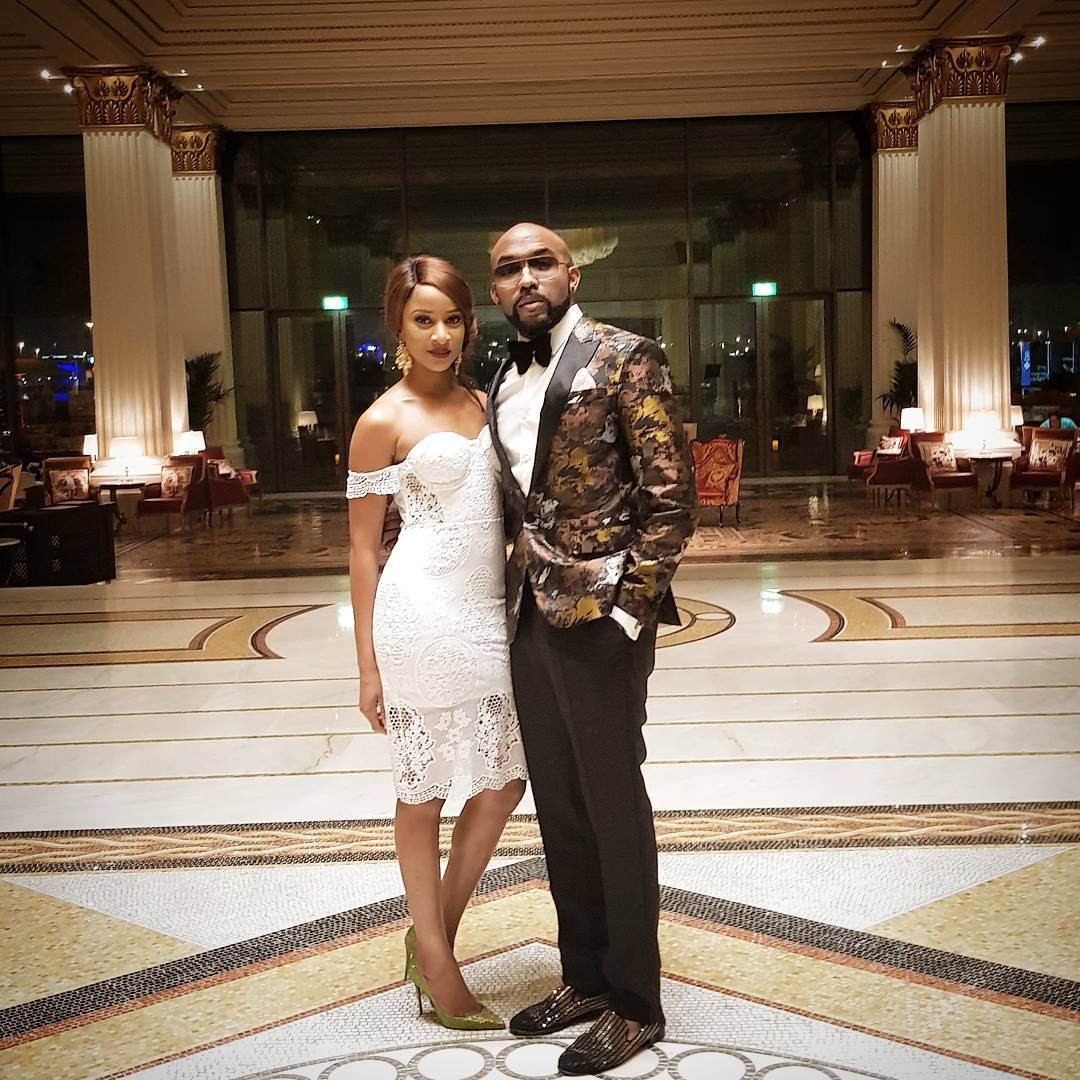