A SHOWCASE OF ARFICA’S BEST,FINEST AND MOST CREATIVE DESIGNERS THE WORLD OVER WHO HAS RAISED THE CREATION OF FASHION PIECE TO AN ART FORM 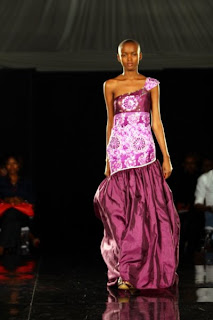 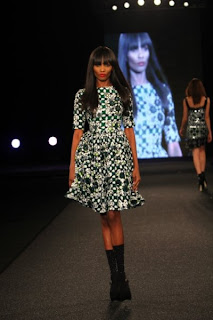 The ARISE Magazine began its inaugural Fashion Week with a marathon 20 individual shows at the specially erected tents at the Federal Palace, Lagos
Local and International models wowed the audiences with a marathon series of back-to-back catwalk shows that made the fashion industry and media announce that African design had been put "firmly on the map thanks to this incredible showcase of 50 designers."
Young Lagos-born designer, Mo Alatise, presented her Viv La Resistance collection, made up of Ostrich-feathers and velvet. She concluded the inaugural Group Show line-up and  bought gasps of excitement from the packed audience in the ARISE Magazine Tent. 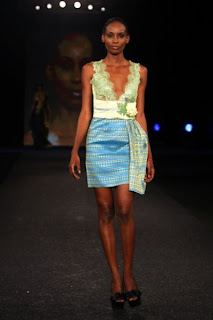 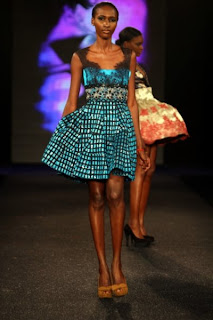 The longest standing ovations went to the local boys, Okunoren Twins (NG) and the two closing dynamic duo of Jewel By Lisa and Tiffany Amber.

Naeto C and Darey Art-Alade popping on stage to the surprised delight of the audience was the icing on the delicious cake.
Experience the arise fashion week lagos day two vicariously with me by staying logged on 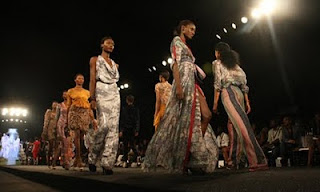 Other show winners include:-

Chairman/CEO of This Day newspaper and founder of ARISE Magazine Nduka Obaigbena promised, "Move over Gucci - you have not seen nor heard the last of us!"

Nigerian artist Mo'Cheddah hit the stage in a special surprised up beat performance, whilst two time BRIT award winner Tinie Tempah closed the night with an outstanding set of performances including the nation's favourite hit 'Pass Out'.

Arise Magazine Fashion Week is a fitting end to the traditional fashion season. After New York and Paris Fashion Week AMFW completes its international global fashion week season. It has kept its word and more. 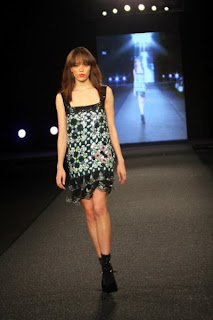 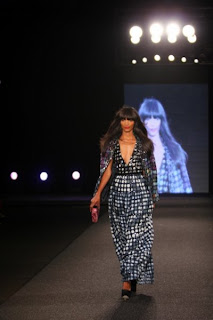 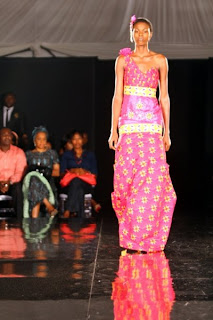 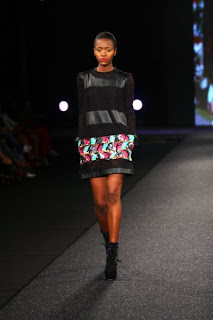 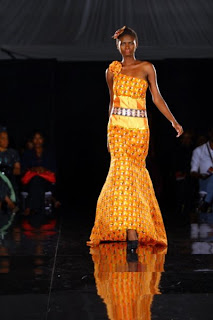 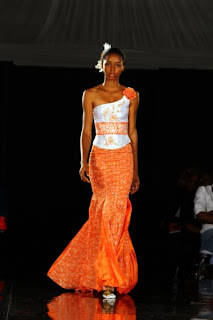