Genevieve Nnaji joins the A-list cast of Chimamanda Adichie’s Half Of A Yellow Sun Movie Adaptation as Mrs Adebayo! 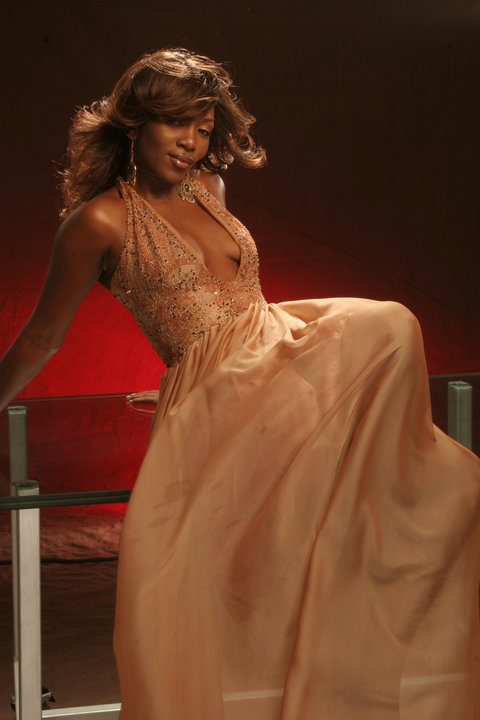 Nollywood fave Nigerian actress Genevieve Nnaji  has secured a role in the film adaptation of Chimamanda Ngozi Adichie‘s best selling Novel “Half of A Yellow Sun“ as Mrs Adebayo to the mixed reactions of her fans; who feels she should have been given the lead roles of either kainene or Olanma and that the role of Mrs Adebayo is a sop to the hues and cries of a Nigerian Actor/Actress been on the cast. Most feels Thandie Newton and Anika Noni will not portray the characters of  kainene or Olanma well by virtue of the fact that both are not Ibo and won’t get either the accent or character right.

Either way, the star actress who was named one of Forbes “Most Powerful African Celebrities” joins the star-studded cast of Chiwetel Ejiofor, Anika Noni Rose and Thandie Newton in the highly anticipated movie. Genny will play the role of Ms Adebayo, another professor who develops a flirtatious relationship with her colleague Mr Odenigbo, played by Chiwetel Ejiofor.
This is the second major role landed by Genevieve who recently confirmed a role in the Tony Abulu produced movie “Doctor Bello”, which will see her feature alongside US actor Isaiah Washington, Vivica A Fox and Jimmy Jean-Louis and is set for a summer 2012 release.

The movie will be produced by Andrea Calderwood, the BAFTA winning producer of The Last King of Scotland and Gail Egan whose The Constant Gardener also drew Oscar claim. Nigerian playwright Biyi Bandele, who has had a number of successful features on the London stage, including his adaptation of seminal post-colonial novel “Things Fall Apart” is making his directorial debut with this project. Yewande Sadiku and Muhtar Bakare of Shareman Media are both executive producers of the movie. Filming will commence next month and is currently scheduled for general release in 2013.

The novel, which won the Orange Prize for fiction is set during the Nigerian-Biafran War of 1967 – 1970 and explores the impact of this conflict through the twisting story of a University Professor (Ejiofor) and his lover (Newton) her sister, a British ex-pat and a young houseboy.
Fingers crossed people, this movie could be Africa’s first ever Oscar nominated movie. We patiently wait in anticipation!