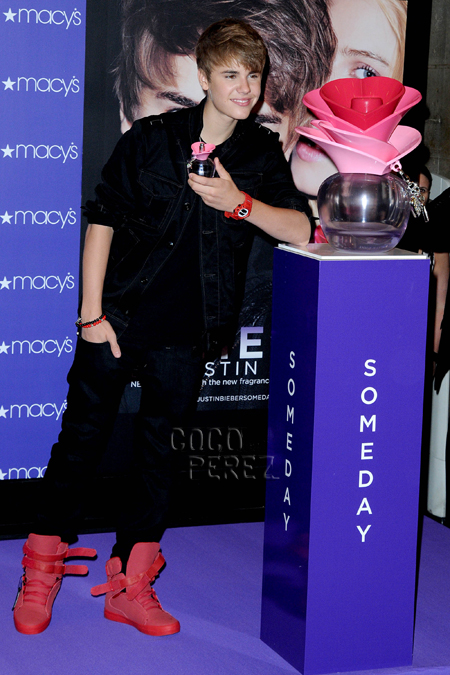 Justin Bieber fragrance “SOMEDAY” “which broke records in June 2011, when it earned $3 million in just three weeks at Macy’s, has won the Elizabeth Taylor Fragrance Celebrity of the Year Award for the 2011 at the fragrance industry "Oscars," the FiFis, on Monday night over major superstars like beyonce’s  Pulse.  Heidi Klum won the Broad Appeal, Women category for her debut fragrance Shine, beating Christina Aguilera and Fergie. 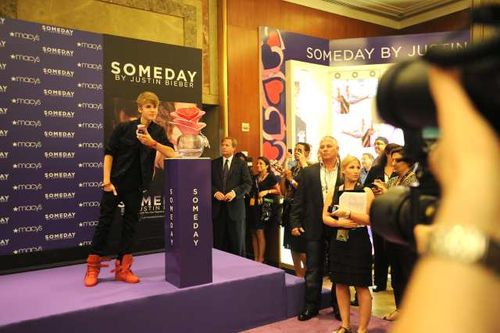