All roads will lead to the Silverbird Cinema in Accra last weekend for the much anticipated premiere of the movie, 'Single & Married’. The debut film of A-List Gollywood actress, turned producer, Yvonne Nelson, also starred Eddie Watson, Anita Erskine, Efya, Tiffany alongside herself and was directed by Pascal Amanfo.
The movie told the suspense-filled story of Jay, played by 2011 Pan African best Actor Chris Attoh, a top league real estate contractor; Kim (Yvonne Nelson) ex-model and fashionista and a contemporary housewife; Raymond (Kweku Elliot) an accomplished sculptor; Paula (Nadia Buari) a stuck-up lawyer; Ranesh (Kofi Adjorlolo), a 69-year-old multimillionaire and Vida (Tana Adelana), a woman just in it for the money. The lives of these six characters were inter-woven in a comic but thrilling plot of love, lust and lies. The movie will also be premiered in Nigeria this Friday September 28, 2012. Below are pictures from the Ghana premier 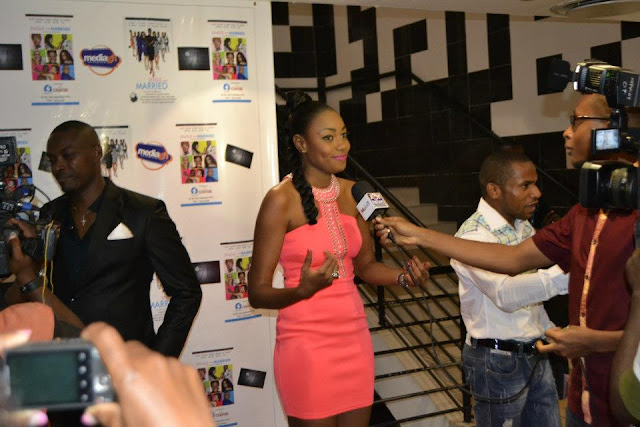 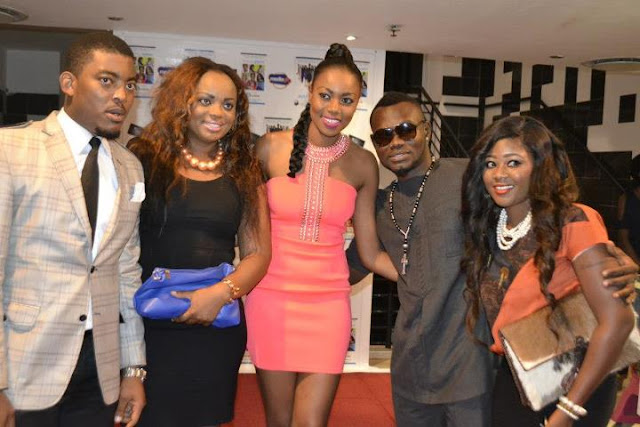 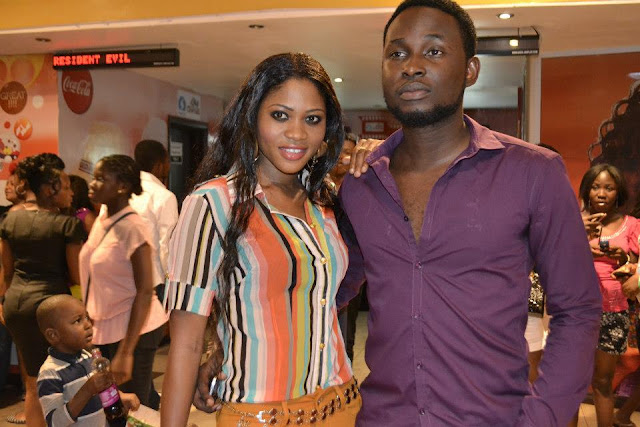 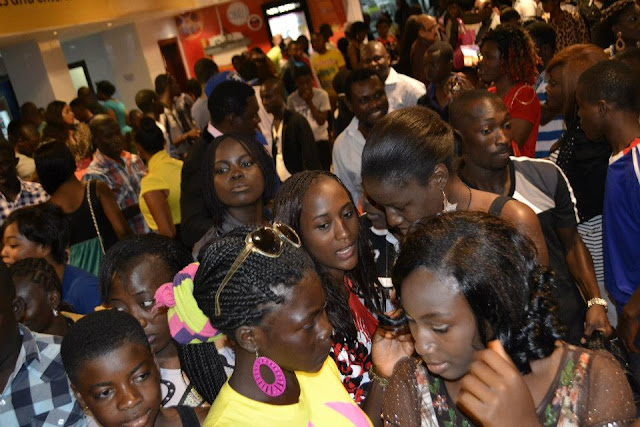 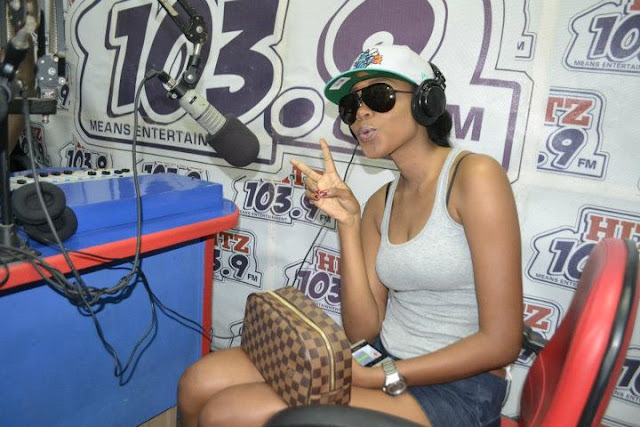