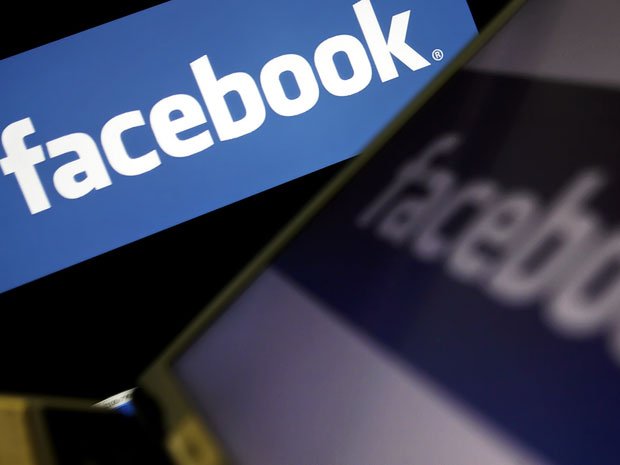 It seems billions of facebook user in certain parts of the world were left floundering yesterday as they suddenly found themselves unable to log on to their favorite social media site Facebook . According to reports billions of Facebook users were locked out of the social network site as a result of DNS changes  to the site just hours after Google crashed.

According to Facebook Spokesperson, some of its users were unable to reach the site yesterday because of a temporary technical error faced by Facebook. However, as the problem was detected and recovered, thereby bringing back the site fully for its user. One wonder how those affected felt when they couldn't upload their ‘HOT’ photos or ‘gist/news’ online. This just goes to show, this generation over dependency on our social medias, as our one stop spot for entertainment, business and social relations.

For those social media addicts affected by the blackout by both google and facebook, i imagine it would have felt like Armageddon. lol
The spokesperson in a statement to “Business Insider” regretted the inconvenience caused due to loss of service.
Email Post
Labels: FACEBOOK DEPRIVED. GOOGLE. FACEBOOK DNS CHANGE LEAVES BILLIONS LOCKED OUT.