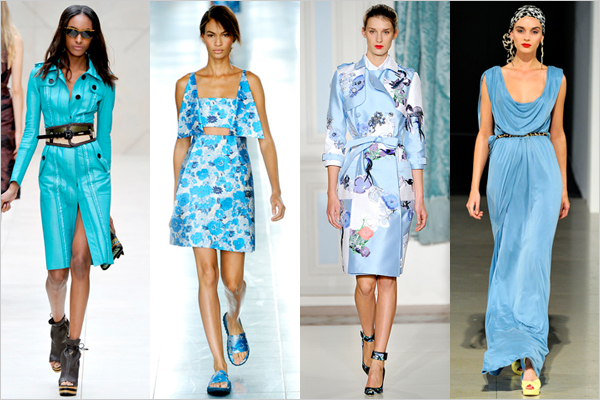 The British Fashion Council (BFC) today announce 14 of London’s brightest emerging talents will be receiving NEWGEN support, sponsored by TOPSHOP, to show at London Fashion Week in February 2013.
NEWGEN showcases the best emerging British based fashion talent and is central to the British Fashion Council’s talent identification, designer development and showcasing programme. Since its inception, its alumni include Alexander McQueen, Jonathan Saunders, Christopher Kane, Marios Schwab, Richard Nicoll, Roksanda Ilincic, Erdem, Meadham Kirchhoff, Peter Pilotto, Mary Katrantzou, David Koma, Louise Gray, Holly Fulton and Michael van der Ham. The scheme has become a key draw for the international fashion media and buyers attending London Fashion Week.
"The NEWGEN bar is set so high: to qualify, designers must prove their originality, excellence and openness to learning how to take first steps in businesses. This season’s winners are a snapshot of what London is now - a varied group of vivid individualists, from many countries. They’re a brilliant reflection of the energy of a city which enables so many talents to settle and shine"- Sarah Mower MBE, BFC Ambassador for Emerging Talent and Chair of the NEWGEN selection committee
Caroline Rush, CEO of the British Fashion Council, commented, “You only have to look at the roll call of talent that has graduated through NEWGEN to know that these names are the future stars of British fashion. This season’s line-up of designers represents the diversity and originality in the fashion industry, and truly supports London’s reputation as a creative capital.” 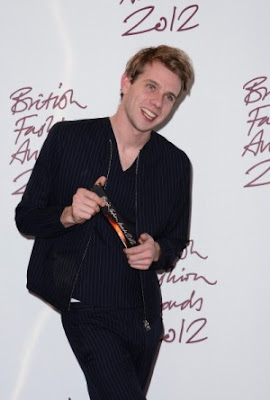 All of the designers above will feature in the NEWGEN space of The Exhibition at London Fashion Week.

Established in 1993, NEWGEN is the world’s most globally recognised fashion talent identification scheme, which offers the catwalk designers financial support towards their show costs and the opportunity to use the BFC Catwalk Show Space during LFW. Others receive a sponsored presentation or exhibition space to showcase their collections, offering these emerging UK-based designers an important introduction to influential press and buyers from around the world. NEWGEN provides business and mentoring support through the BFC in partnership with Shoosmiths, Baker Tilley and Lloyds TSB.

J.W. Anderson will present his third on schedule catwalk show with support from NEWGEN. The British Fashion Award winner of Emerging Designer of the Year 2012 has won a huge following for his young, preppy-sporty clothes and accessories, winning him collaborations with Topshop and Versus. Simone Rocha, following her breakthrough summer collection of her uniquely appealing tomboyish take on lace, will take to the London Fashion Week catwalk with her second award of top-tier NEWGEN sponsorship for AW13.

Newcomers to the scheme for this season include two exciting discoveries:  Paula Gerbase, whose androgynous label 1205 focuses on tailoring, and the shoe designer Liam Fahy. Both receive exhibition sponsorship, alongside Maarten van der Horst, Palmer//Harding and Huishan Zhang. They will be available to meet press and buyers at the NEWGEN Exhibition space at Somerset House throughout London Fashion Week.

Mary Homer, Managing Director of TOPSHOP, commented “Topshop are incredibly proud to support Newgen, which is one of the most inspiring platforms for emerging design talent. This is now our 11th year and it is vital that we continue to invest in developing and nurturing young British designers who are the future of fashion.”