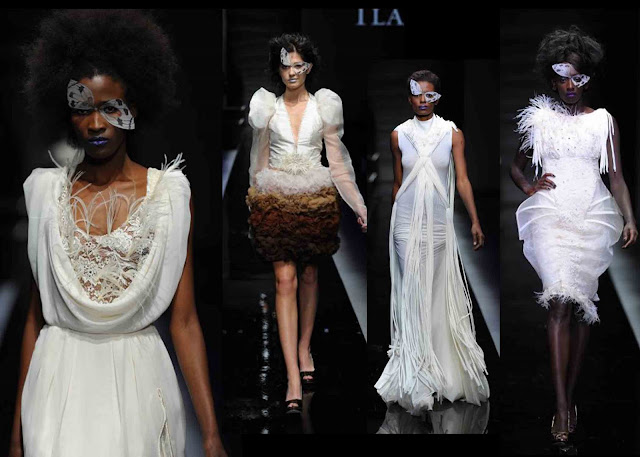 From 7-9 March, African Fashion International (AFI), in partnership with Mercedes-Benz, will host the Mercedes-Benz Fashion Week Joburg (MBFWJ) at Mary Fitzgerald Square in Newtown Cultural Precinct with two other shows on off-site venues to be confirmed. This will reinforce Johannesburg as a world-class African city that serves as the global market’s gateway into the continent.
AFI seeks to further echo fashion as big business with a host of potential in South Africa by attrracting the city’s talented and successful designers. The line-up of designers this season, which includes the likes of David Tlale, Thula Sindi, Suzaan Heyns and Fabiani, is testament to AFI’s commitment to excellence in presenting the best in creative innovation and commercial success. 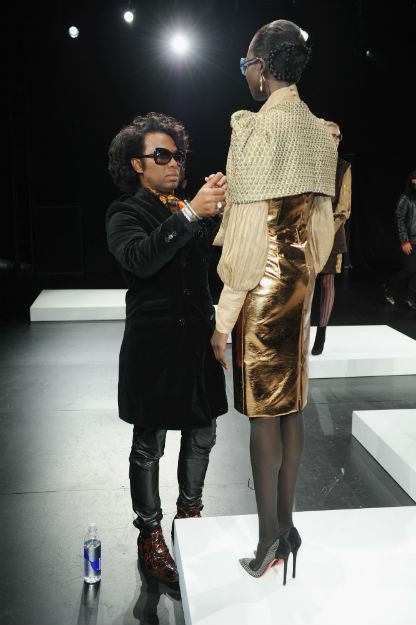 In cementing Joburg’s role as a fashion capital, AFI is excited by its partnership with the City of Joburg. “Partnering with AFI to host these leading fashion events puts Joburg on a global platform as a fashion industry leader, along with cities like Berlin, New York and London,” says Ruby Mathang, MMC for Economic Development at the City of Johannesburg. “These showcases of excellence in fashion design provide unprecedented opportunities to communicate a strong message that Joburg is well and truly open for global fashion design businesses, providing a unique lifestyle destination for fashion tourists and buyers.”

By taking MBFWJ 2013 to Newtown – a modern, aspirational capital of art, fashion and design , AFI aims to support the city’s young entrepreneurs. This event will help AFI engage with young up-and-comers by facilitating a skills exchange using AFI properties, specifically the AFI FastrackTM and AFI Next Generation initiatives; while holding this prestigious event in Newton will see a flood of urban trendsetters into the area, promoting it as a secure, attractive and commercially viable place to network.

This year, AFI plans to concentrate on growing fashion as a contributor to South Africa’s economy. In doing this, AFI is partnering with the Gauteng Growth and Development Agency on two development initiatives: 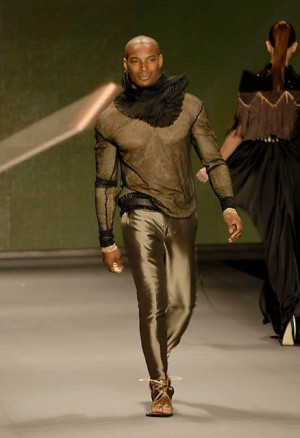 AFI The Next Generation – A platform which offers graduates from the AFI Fastrack™ program an opportunity to elevate their fashion businesses through continued growth opportunities like the recent mentoring program.


AFI Executive Chairperson, Dr. Precious Moloi-Motsepe says, “My heart-felt belief, underpinned by research and market understanding, is that Africa holds the promise of a positive future for the production and consumption of luxury goods and fashion. Joburg, as more than Africa’s leading international business and networking hub, holds the key to this promise. The city is a world-class fashion and shopping destination and cultural centre and its designers are shining stars whose futures in the global market look increasingly bright.”