There is a finality in death that is heartbreaking even as it is frustrating, having to admit our mortality and helplessness in the fact of death is even more painful, when the one that leaves us is a plus to the style world. 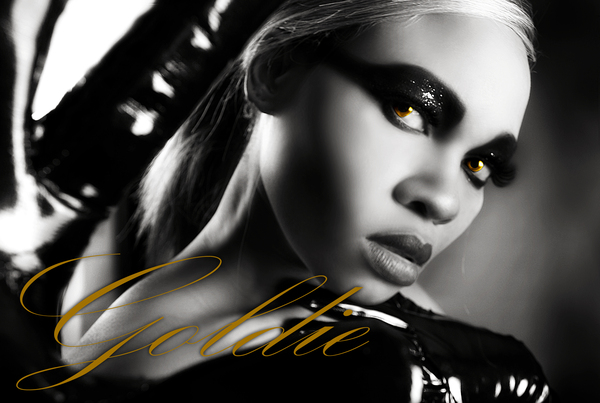 Susan Harvey popularly known as Goldie, the ‘Don’t touch my body’ princess, passed away last night in the arms of her close friend, popular VJ Denrele and the music/fashion/style world in Nigeria is still in shock, at the exit of one of it great assets.  Goldie has been a style favorite on red carpet since she came to lime light in 2010
Signed to Kennis Music record label, the glamazion was known for her daring bold fashion and style transformations in her videos, personal life and on red carpets worldwide. First noticed in the style world, for her signature corset bodice inspired dresses and flamboyance on red carpet, Goldie faced lots of flank for perceived wardrobe malfunctions before endearing fashion&style journalist/photographers/bloggers and fans alike with her constant style statements . 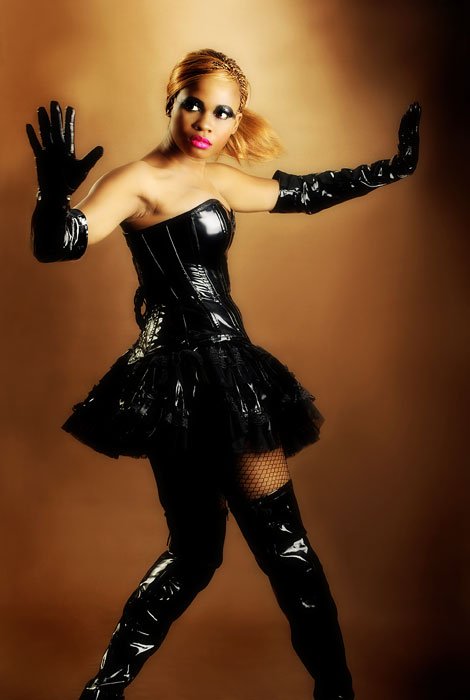 Her signature golden locks, extra-long lash extension and style statement ensembles, at public outings and events was a constant source of delight and debate in the style world, with others thriving to either emulate or tone down her style creations .
Her last style walk was at the Grammy Awards 2013, where she took her style international, representing Nigeria, in a daring  cut-out dress in gold. Goldie was among the top five style stunners at the Headies award in 2011, where she wore a full feathered long slit black tube dress in black, nearly causing a style riot as fashion photographer, tried to outdo each other in a bid, to get the best shot showcasing her, in all her glory. 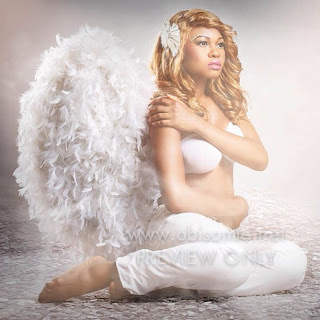 According to hip pop world magazine profile on the award winning songstress “Since her emergence onto the pop culture radar a few years ago, Goldie has cut large swaths though the fields of musical accomplishments; exemplifying a special conception of musical heroine who can say or show anything while providing a view of the bold, confrontational and liberated woman. Colorful and cerebral, Goldie’s musical strength and depth, sensuality and serenity have appropriated her as the high water mark that other female singers have to live up to. Add to that mix the fact that the multiple awards-winning singer has created a smoldering  public persona that borders on the eccentric and eclectic, otherwise creative and precise, but engaging enough to keep you talking about her. Despite the mixed reactions to her musical style and outre outlook, Goldie has fitted perfectly into the role of Nigeria’s most consistent female performer of the moment.
Though she is dead, she is forever immortalized in style, as a style glamazion! To the fashion lover she is still very much alive and carrying the style touch. Below are a few of Goldie Harvey most stylish moments in pictures............
Email Post
Labels: DEATH OF A STYLE GLAMAZION RIP GOLDIE HARVEY