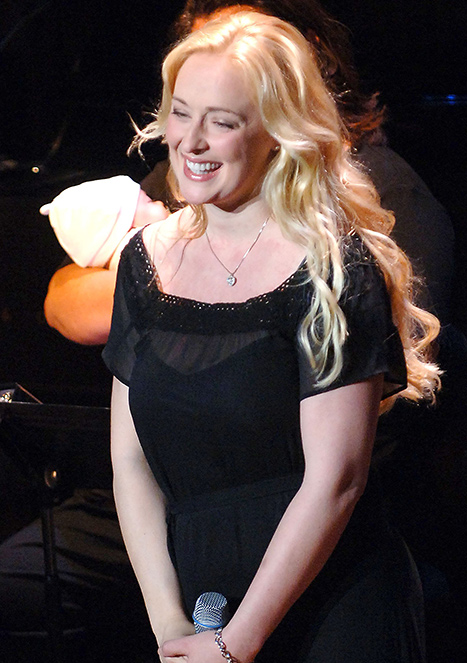 Troubled country singer Mindy McCready, age 37, has died of an apparent suicide, the result of a single self-inflicted gunshot, the Cleburne County Sheriff's Office has confirmed. According to E! News, McCready shot herself and her dog. The Associated Press reports that her body was found 4pm Sunday on the front porch of her home in Heber Springs, Arkansas, after neighbors heard gunshots and called the police.
McCready leaves behind two children, 6-year-old Zander and 9-month-old Zayne. Her death comes just a little more than a month after the death of her boyfriend, songwriter David Wilson, age 34. Wilson's death is still under investigation. 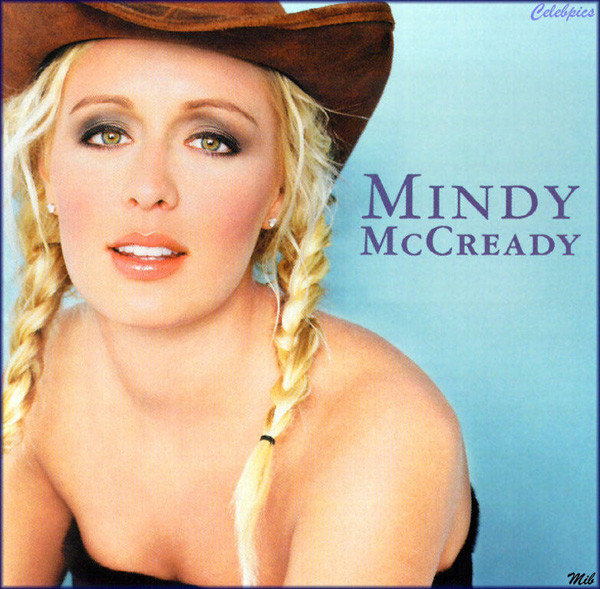 McCready's tragic death follows a recent commitment to rehab and her children being removed from her home. A petition filed by McCready’s father this year revealed serious issues in the singer’s life, including alcohol and prescription drug abuse, as well as erratic behavior. According to a report from E!, who exclusively obtained the file, Tim McCready attested that his daughter had taken to her bed since the death of her boyfriend last month. “Sleeps all day,” he reported. “Drinks all night and is taking Rx drugs.”