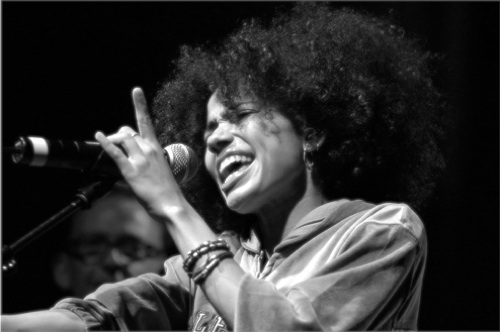 The Apollo Theater in New York is partnering with the World Music Institute to present a concert called "AFRICA NOW". "AFRICA NOW" is a weekend festival taking place at the Legendary Apollo and the festival aims to showcase Today's Africa Music Scene.

The concert will bring together on stage African artistes whose music range from Hip-Hop to Afro Beat to Pop To Folk and more and features a powerful line up of African Artistes who have drawn upon their roots for inspiration and transplanted them onto the global music landscape.

Nigerian-German soul songstress Nneka, who has been described by the New York Times as 'a petite firebrand with serious intentions' is one of the African Artiste that has been selected to showcase her music. 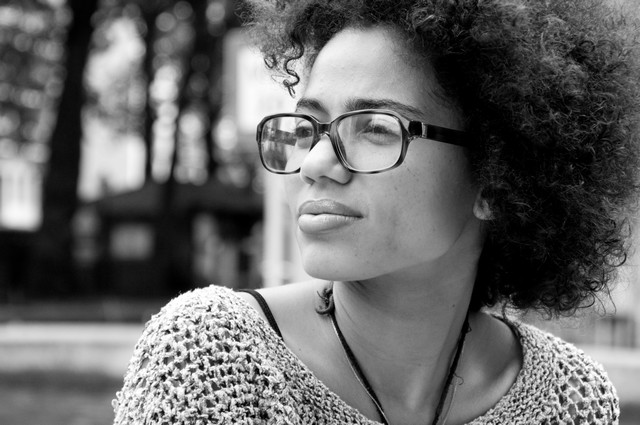 NNEKA will be performing on the 16th of March 2013 and will join the likes of Freshlyground, Lokua Kanza and more...