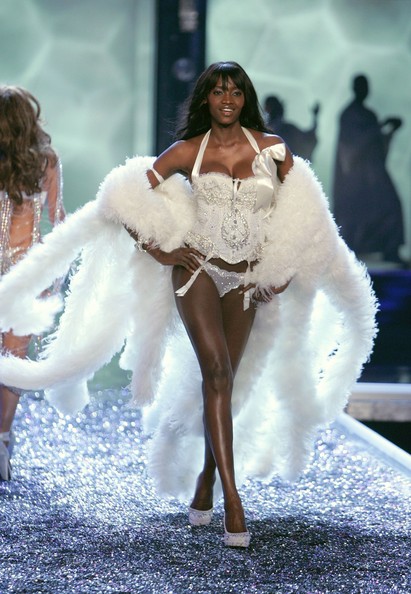 Renowned Nigerian supermodel Oluchi Orlandi  Clocks 31 today and I imagine, she has a lot to be thankfully for, having graced the covers of Elle magazine and Italian Vogue, and been featured in Victoria’s Secret, Sports Illustrated and countless fashion and beauty magazines, ad campaigns et al globally.

The Announcement by CBS Studios International  a few days ago, officially confirmed that ANTM will be produced by  that her company Lulu Productions along with Never Machine Productions has been granted the license/African format rights for the reality competition series AMERICA’S NEXT TOP MODEL and will air pan-regionally throughout Africa in 2013 on MNET Africa Magic channels, is a feat definitely worth celebrating.

According to the thrilled supermodel, she is  "excited to be hosting ANTM and it is great to be part of the successful AMERICA’S NEXT TOP MODEL franchise that Tyra Banks created and has hosted for an impressive 20 cycles thus far in the U.S.The African version of the franchise is long overdue and I expect the show to be a smashing success across the continent." 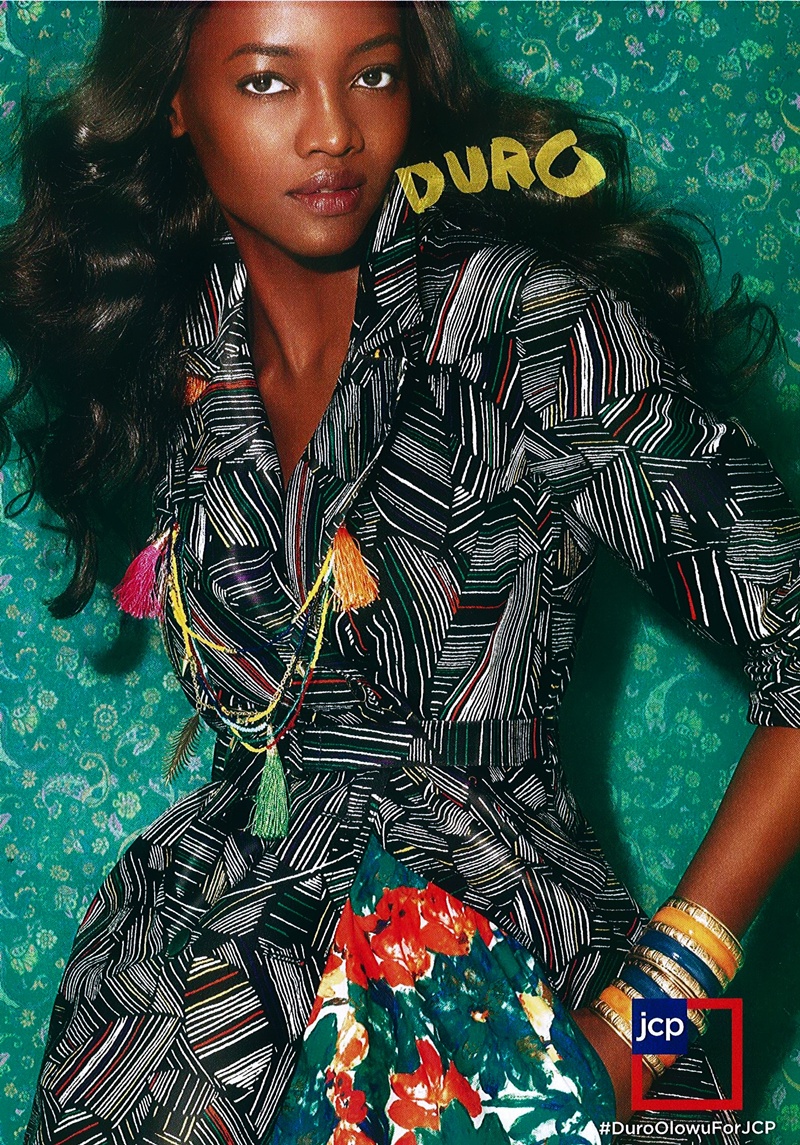