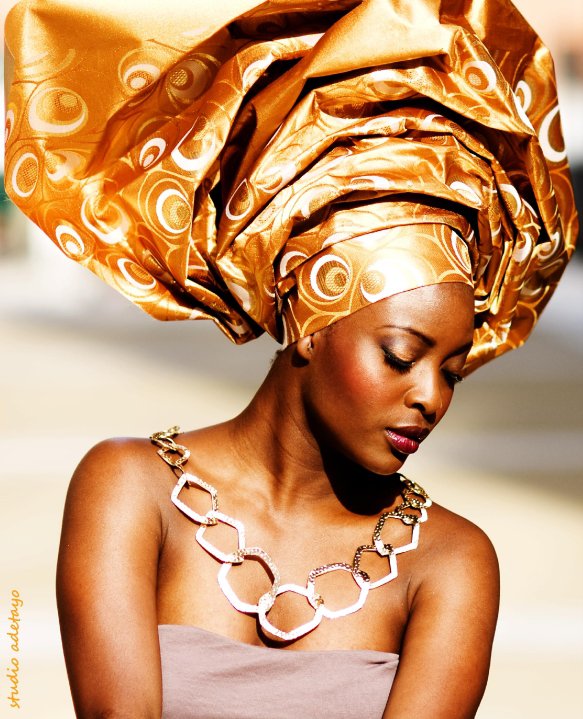 Inside Africa,CNN’s weekly programme that explores the diversity of different cultures, countries and regions will be showcasing and exploring one of Africa’smost populous nations, one of the most diverse countries in the world, and home to more than five hundred different ethnic groups, each with its own language, Nigeria. 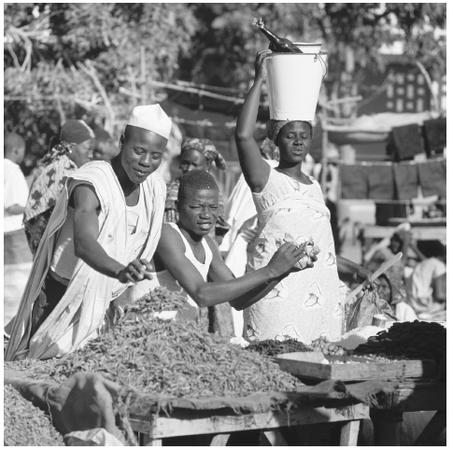 On this week’s episode which airs this Friday at 5:30pm, with repeat broadcasts on Saturday: 11:30am; and Sunday: 04:30pm, Vladimir Duthiers explores these cultures and traditions and what makes them unique, and also what brings them together as one nation.
Stories mostly heard of Nigeria are usually that of poverty, religious violence, corruption, but that’s just scratching the surface as this country produced Fela Kuti and Afrobeat, the literary giants Wole Soyinka and late Chinua Achebe, that put African cinema on the map with Nollywood, from the Savannah and the Sahel in the Muslim North, to the creeks and the forest in the Christian South- this is a microcosm of Africa.
According to Professor Adisa Ogunfolakan, Director of the Museum of Natural History, Obafemi Awolowo University, Ile Ife, Nigeria, “ When we talk of the Nigerian history, after 1914 that Nigeria was merged together, the North and the South colony was merged together, but before then each unique tribe had their own history, he said”.
Now united under one flag, Nigeria has three major ethnic groups, the Igbos, the Hausa-Fulanis and the Yorubas. Vladimir Duthiers speaks with a member from each of these groups for a better understanding of their cultures.
From the Hausa-Fulanis of the North, the Yorubas of the South West to the Igbos of the South East, Nigeria is no doubt rich in culture and history.