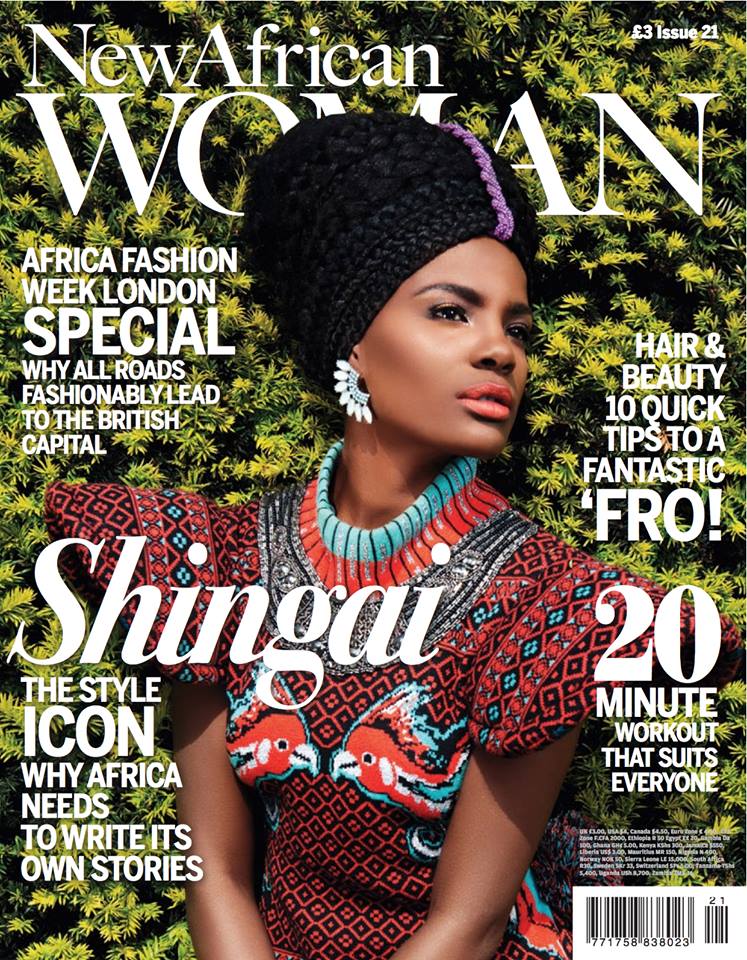 Africa Fashion Week London 2013 will see over 100 African designers and exhibitors showcasing their designs at the event, taking place in the impressive Old Truman Brewery space, just off Brick Lane. This year’s AFWL is set to be bigger and better than ever, and will be the largest fashion event in Europe dedicated to African and African-inspired fashion. Organizers are expecting over 20,000 people to attend the event over the course of the three days.

Of Zimbabwean descent, London-born singer and bassist, Shingai Shoniwa boasts a career which has stretched over seven years, with a string of hits such as “Don’t Upset The Rhythm” and “Never Forget You” already under her belt and a fashion following that could rival Grace Jones. 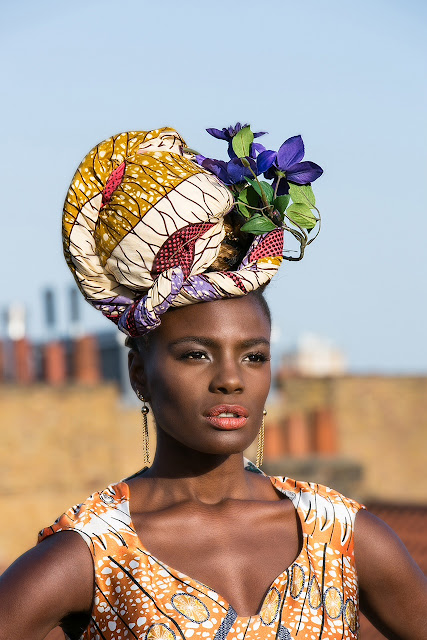 Noisettes have built an astonishing devoted following thanks to their enthralling performances and style – unconventional, fierce and daring, their energy is reminiscent of the true, legendary artists of the past, leading to them being described by Shoniwa can often be seen charging in to the audience playing guitar and singing clinging to a ladder suspended from the ceiling, a nod to the circus skills she learnt in her teens.

“What I also love about Africa Fashion Week London is that it’s not just about the fashion – it’s also about the chance for all of us and every lover of African fashion to celebrate our continent through our vibrant colors, flamboyance which is unparalleled in the world.  So I am really very proud and honored to asked to be an ambassador, and celebrating and supporting something that celebrates such a beautiful thing – an infiniteness of our beautiful history and culture,” said Shingai Shoniwa of her role.
“A lot of designers are using techniques and our ancestors are coming back.  It’s not just about beading, the stone, carved beads but also all the engineering and that excites me about African fashion and Africa Fashion Week London,” Shoniwa added. “I think imagination is wonderful thing and I get excited about a vivid imagination, so I am looking forward to seeing the journeys the designers have come on for their design inspirations. I don’t want to just see that design inspiration that is just going to please the buyers. I am looking for something which if someone puts the design on, they see the potential version of themselves that they have not seen before” 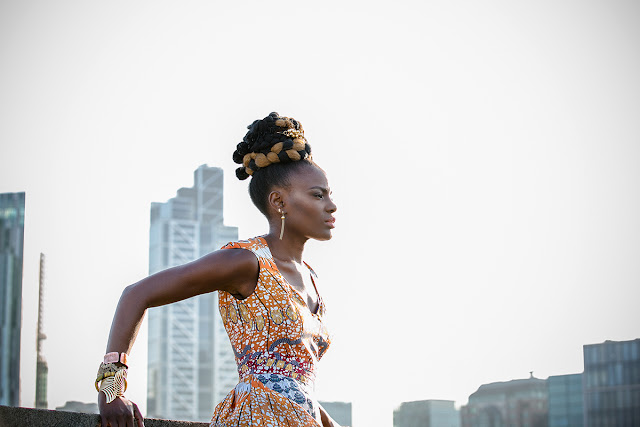 “Shingai is one of the few women of African descent who has succeeded in garnering mainstream recognition equally for her spectacular work and her unique style. We are delighted to have her as an ambassador for Africa Fashion Week London 2013 and look forward to having her with us in August, doubtless clad in amazing Afro-centric designs,” said Ronke Ademiluyi, founder and CEO of AFWL. Shingai’s role as AFWL 2013 Ambassador comes ahead of the band’s highly anticipated new single “Rag Top Car” due for release in September 2013 with more releases to follow later in the year. 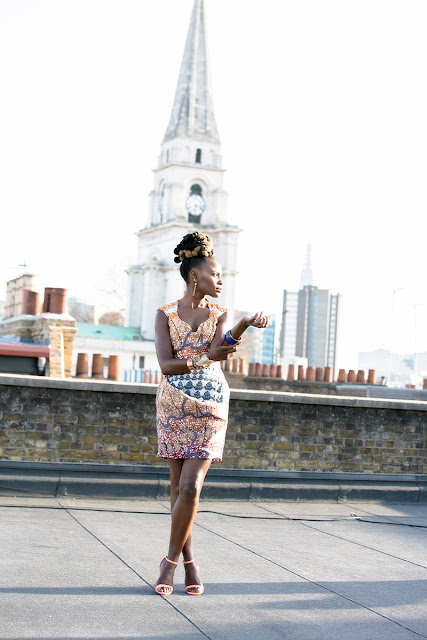 As an ambassador and celebrity face, Shingai has already taken part in a promotional shoot alongside the Face of AFWL 2013 model winner Regina Manneh and she also graces the cover of Africa Fashion Week London 2013 official media sponsor New African Woman along with fellow Noella Coursaris Musunka who graces another cover. Shoniwa will also be attending the three-day event in August alongside Noella and second-time ambassador Menaye Donkor-Muntari.

With Mrs. Fifi Ejindu, the Nigeria-based architect and businesswoman and Yinka Shonibare MBE, the London-based globally celebrated Nigerian fine artist as patrons, this year's event once again promises to be a huge success.

Tickets can still be purchased at: