Would You wear The Man-Skirt Trends 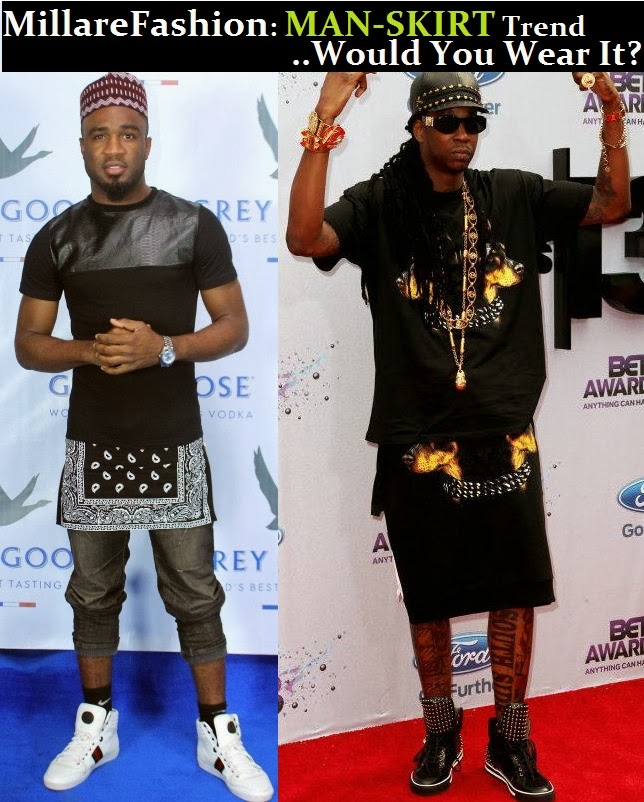 Yes! You heard right...Man skirts. I know it sounds ridiculous but it's a new trend and I must say its quickly gaining ground with Nigeria celebrities and fashionist  as Iyanya, praiz and global celebrities like Kanye West, Chris Brown, 2Chainz, Diddy, Vin Diesel have been spotted waering the trend.
In the western world, skirts are usually considered women's clothing. However, there are exceptions.      This trend was first seen among the Scottish men. Scottish kilts are known as “The National Dress of Scotland” and are a sacred symbol of patriotism and honor for a true Scotsman. And now, its fast becoming a global trend!
The runways this year, particularly in New York fashion week, were awash with different variations of ‘man skirts’ from extra-long (dress-like) shirts to skirts layered over trousers. There is a ‘skirt’ for every man it seems.
If women wear pants, why can't men wear skirts too? Lol
What do you think of man skirts? Would you be caught rocking them and why? 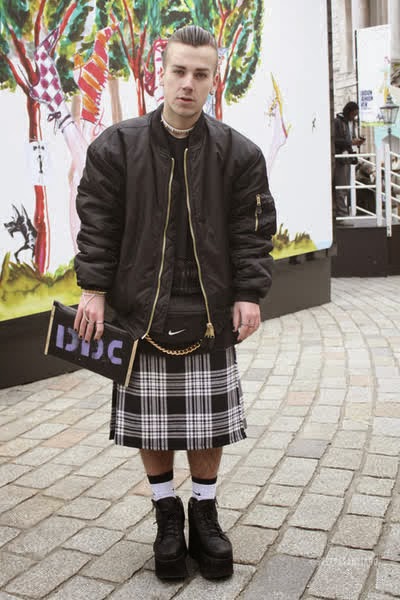 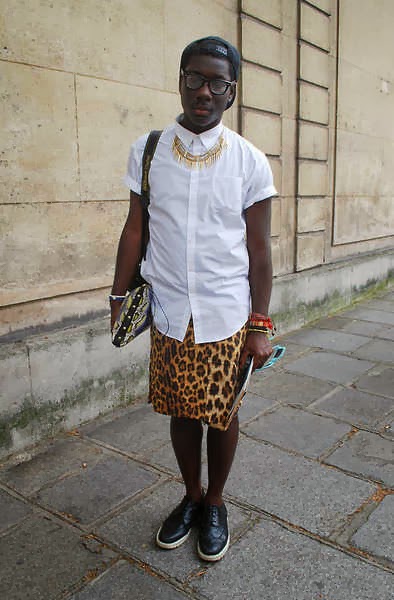 Email Post
Labels: MAN SKIRT TREND WOULD YOU WEAR IT