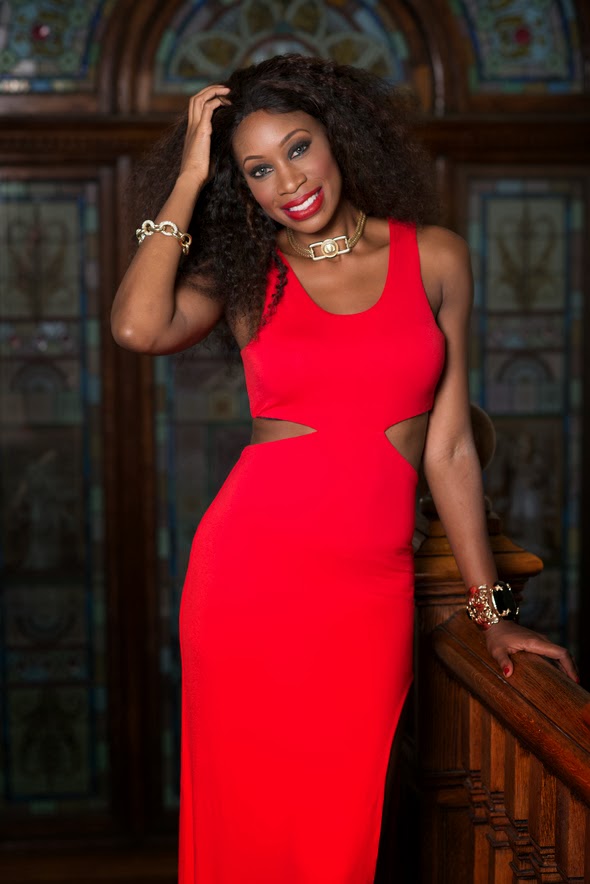 Waliyah Abiola a.k.a Waliyah is an emerging Singer/Songwriter with a unique flair and passion for music. A graduate of Imperial College London, this sultry African beauty is the daughter of Nigeria’s popular politician and freedom fighter Late Chief MKO Abiola. However, Waliyah is not using her family name and achievements to build her career in the industry as she has slowly been working her way up the Nigerian music scene having shared the stage in the past with some of the best - Tiwa Savage, Omawunmi Nneka and Tuface Idibia – at various shows.

Not entirely new to the music scene, she has been writing songs for 8 years. In 2011 she headlined a sold out concert at London's Jazz Cafe which she organised and promoted herself. In 2012 she wrote and performed the BBC approved Olympic UK single “It’s Time” which was critically acclaimed and lauded by the likes of Coca Cola and Patrick Leonard (Grammy award winning Super producer known for his work on most of Madonna's albums).  Fans include Quincy Jones, Funmi Iyanda and Charlie Sloth (BBC Radio 1Xtra).

Waliyah is now going back to her roots and hitting us with some Afro-pop, releasing her first Afro-pop single “Ejekajo” under her own record label, and gaining the interest of the Nigerian audience after being aired on MTV, Studio 53 Extra, Channel 0, Silverbird Television, Nigezie, Soundcity and played on radio (Beat 99, Cool FM, City Fm etc). Waliyah was also spotted in several national newspapers (Punch, City People) and magazines (Genevieve, Ovations). Waliyah recently released two brand new singles "Siwaju" (Produced by Sarz) and Shut It Down (Produced by Tee Y Mix).

Listen to ‘Shut It Down’
http://www.hulkshare.com/npromo/shut-it-down-1

Watch ‘Shut It Down’ Video: http://www.youtube.com/watch?v=edWWUzL3GeM