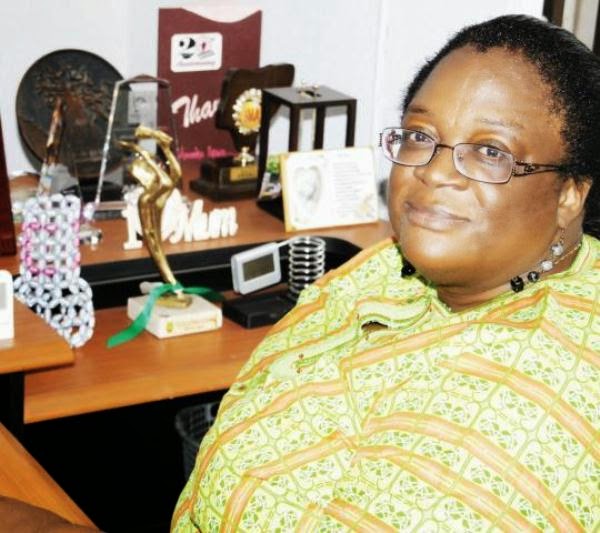 Nollywood Director extraordinaire,writer, actress and director of Nigeria’s Nollywood movies Amaka Igwe has died after an asthma attack in Enugu, Nigeria.
Mrs. Igwe reportedly died on the set on a soap opera she was directing in Enugu state after she suffered an asthma attack yesterday.According to reports, she was in Enugu for pre-production of an Igbo series when the unfortunate incident occurred.the President of the Actor’s Guild of Nigeria, Ibinabo Fiberesima confirmed the news to Best of Nollywood.

She is survived by 3 children, her husband of 21 years and her mother.