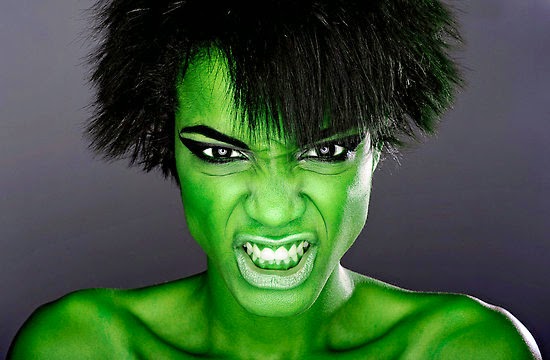 Hello People, did you know that wearing high heels to the workplace can incite frustration, envy, hatred, pulling of hairs, flailing of arms raise up to heavens and anger in the heart of your colleagues?

Well I didn’t, until recently when my life got more dramatic by the limited inclusion of a new-kind-of-being into my life. LOL
The Colleague-zilla series was inspired by the recent drama in my life. I didn’t know, there is an unwritten list of female colleagues’ dos and don't, woes and drama in all workplaces around the world, until I was pouring out my office drama woes to some friends recently. They laughed at me and regaled me with hilarious and horrifying workplace inter-rivalry drama tales that curled my braids.
I said to myself, why don’t I share this with my readers and create a platform to share colleague-zilla horror stories, so together we may attempt to find some nuggets of wisdom or clue to what inspires or trigger these special kind of beings.  So here is a piece of my story. 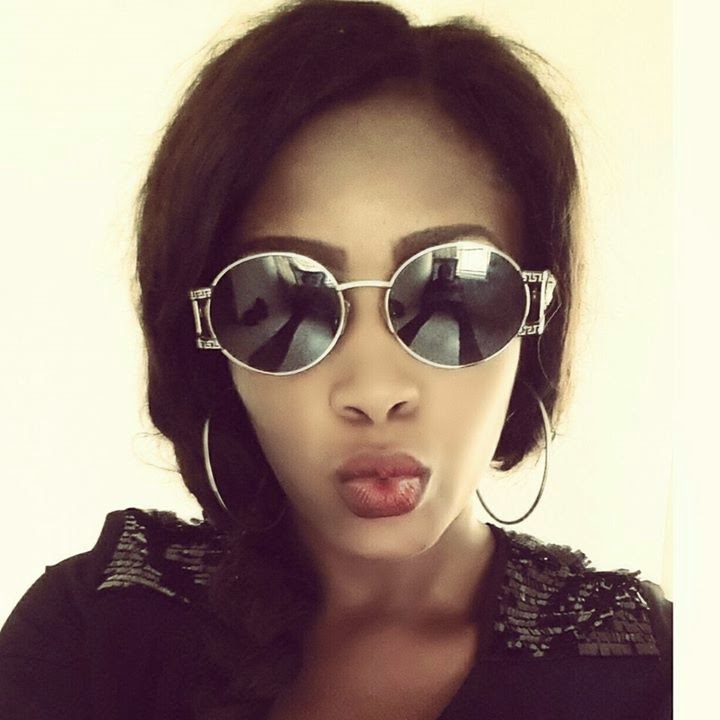 I guess I’ve been lucky in colleagues in my nine years career but am so happy, I finally got a colleague-zilla of mine, to boast of, because, truth be told, you haven’t lived until you are been witch hunted by a colleague-zilla. Though I got mine late, in the last two months I’ve become a fort of wisdom for colleague-zilla alert, attitudes dos, don’ts and actions.  Today I will be sharing with you some colleague-zilla dos and don’ts.

Watch out for my next Colleague-zilla Series post on Monday titled “Caught in the Crosshairs of a Collegue-zilla” to learn how to spot and avoid a colleague-zilla.

Till we meet again.
Much love
Millare.