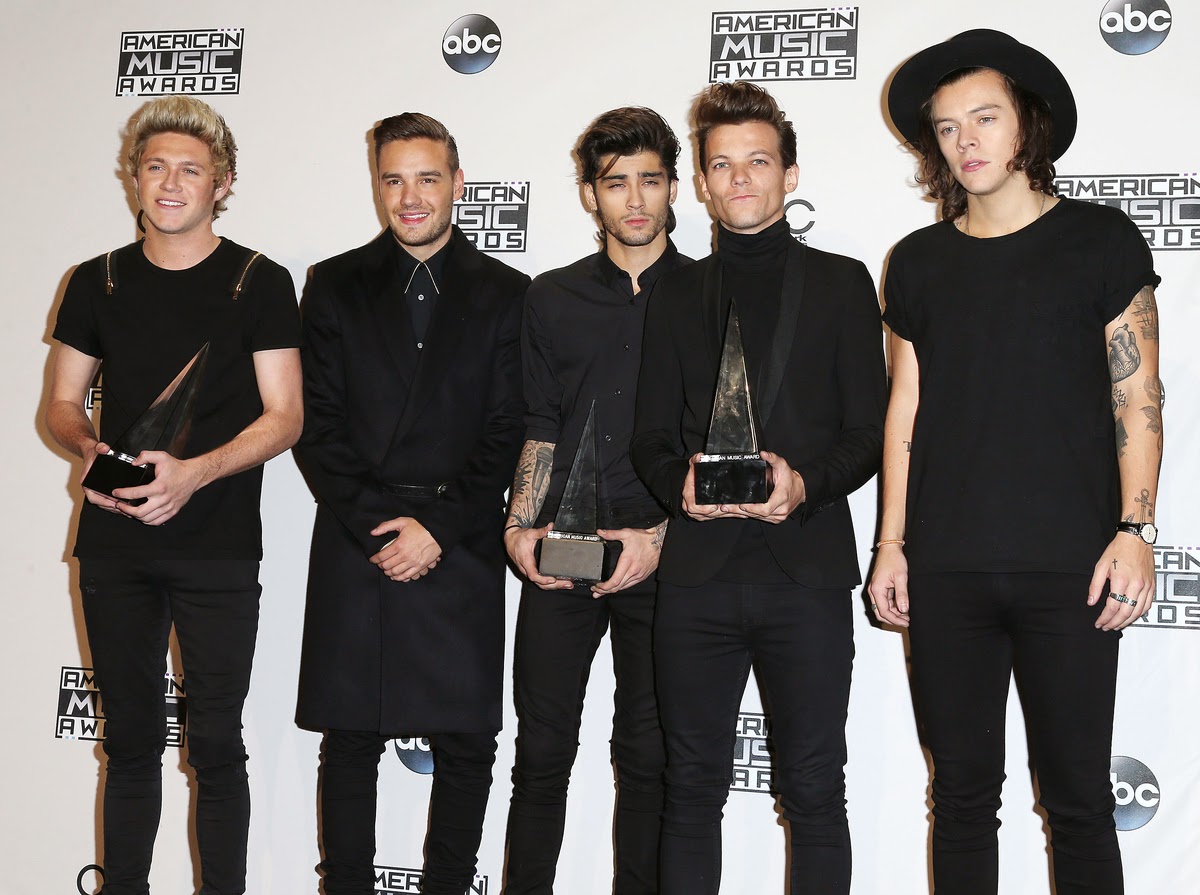 Justin Bieber might have had a pretty terrible year in the media, but all the drama didn't affect his bank account. 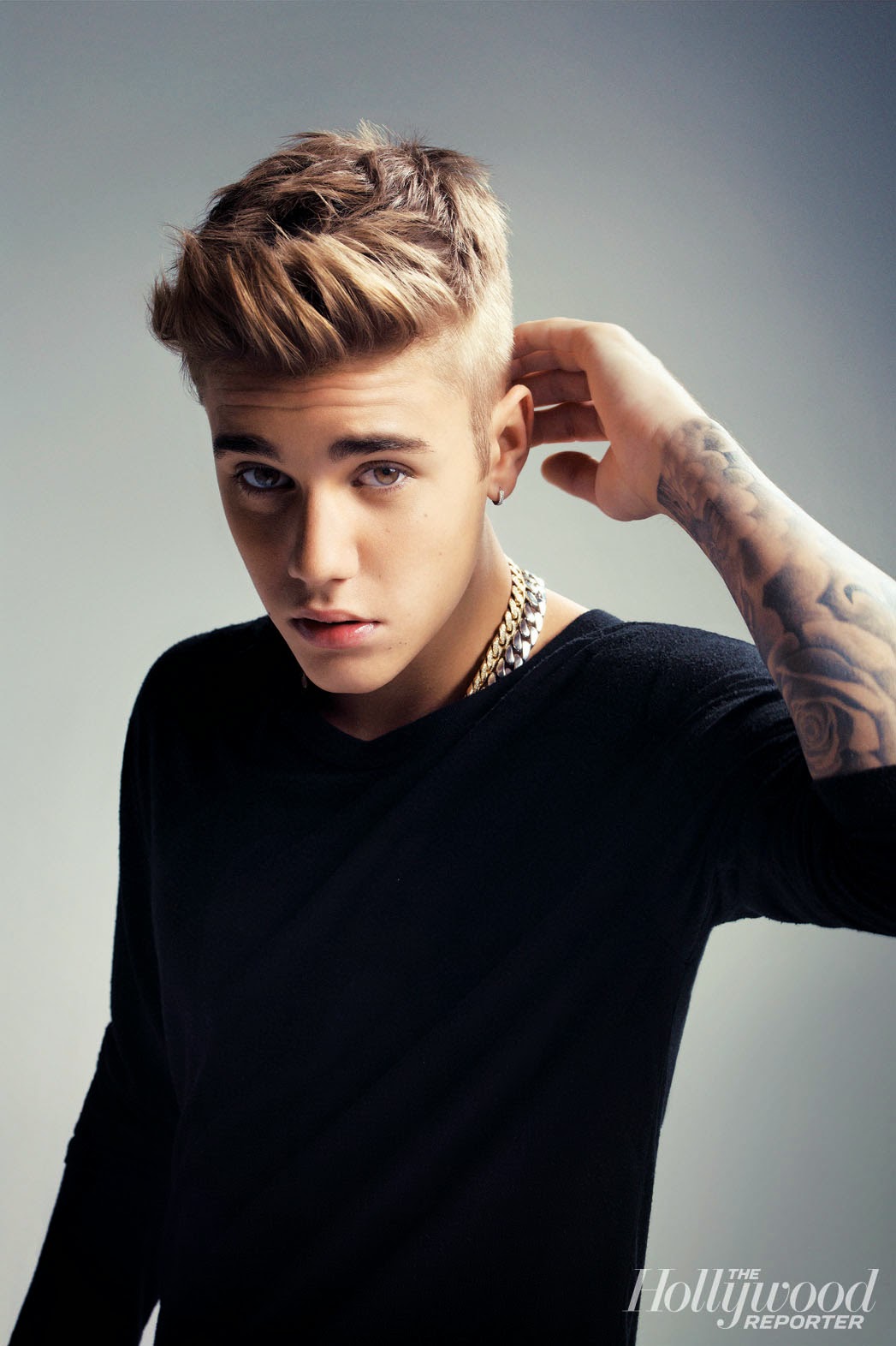 Forbes released its list of the highest-earning celebrities under 30 and, surprisingly enough, Bieber 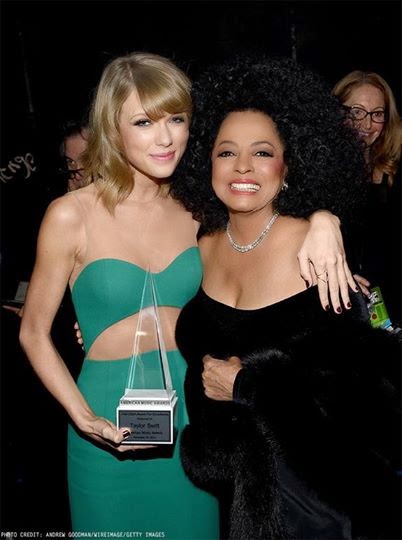 ranks at number one, earning an estimated $80 million from June 2013 to June 2014. The 20-year-old is followed by boy band One Direction at number two and Taylor Swift at number three.

Jennifer Lawrence was also made the top 10, nabbing the seventh spot on the list with estimated earnings of $34 million over the 12-month time span.
Source; http://www.huffingtonpost.com/