Today the Hijab, and Burqas trend have influenced mainstream styles, captured the capitalist eyes of luxury brands and the fancy of non-Muslim fashionistas and style celebrities worldwide.

Hello fashionistas, this week our style mantra is staying true to our culture and religious attires stylishly. Have you ever suffered a case of veiled envy when confronted by a gorgeous Muslim fashionista rocking her colorful Hijab and Burqa? It practically makes one want to become a Hijabi.
It’s a common misconception that Muslim fashionistas are style and fashion constrained, as their clothing is till date a sore subject of hot international, religious, cultural and liberation debate by both the non-Muslims and Muslim. This has in decades past lead to bans and country or state regulated
clothing for the Muslim woman. It’s commonly assumed that women seen wearing Hijab and Burqa are religiously conservative, quiet, traditional, modest, oppressed and can’t be stylish or heard. 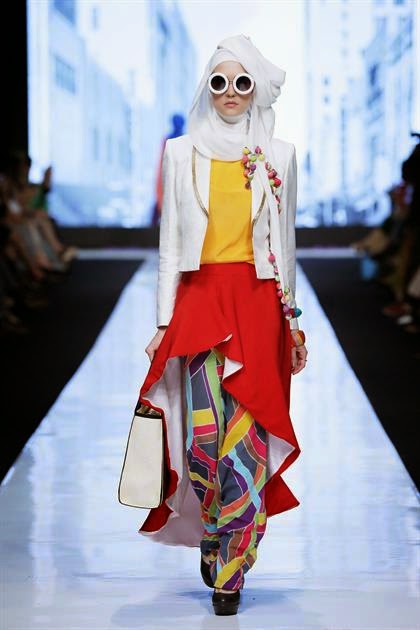 Modern times, women right liberation movements, new religious knowledge, feminism and increasing social emancipation has changed the picture and as expected, this social and religious shift has resulted in a visible style change in Muslim fashion and its place in the global fashion scene.
Most Muslim women love want to dress modestly, but increasing numbers want to be fashionable, and trendy too. This had led to a new crop of Muslim fashionistas, designers and bloggers proudly rocking and now trending the Hijab and stylish Burqas.

More and more girls and women are demanding colorful and fashionable veils from us,” Rizwan Khan, owner of Rizwan Burqa House, a major veil shop in central India, told OnIslam.net. “I have been designing burqas for years, but never seen such a change like we are witnessing today,” Azmat Khan, a local burqa maker in his late sixties in the city of Bhopal, told OnIslam.net. 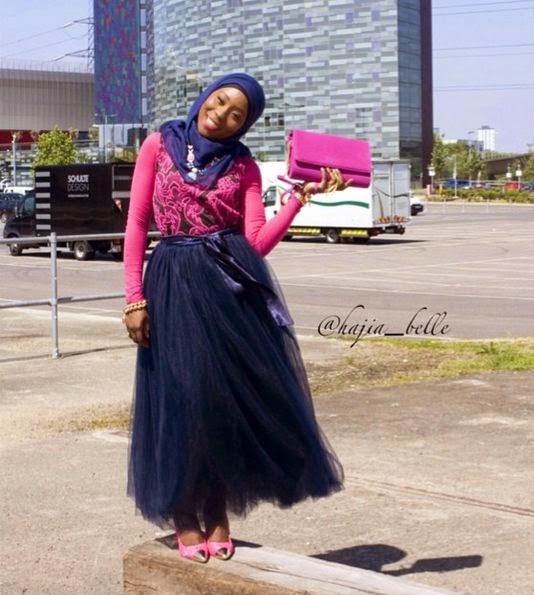 Today the Hijab, and Burqas trend have influenced mainstream styles, captured the capitalist eyes of luxury brands and the fancy of non-Muslim fashionistas and style celebrities worldwide. The Hijab is a particular favorite for African style lovers as head wraps and scarfs were already a core part of their cultural heritage and style.  Dubai, Jakarta and Kuala Lumpur all host or feature Islamic-fashion shows. 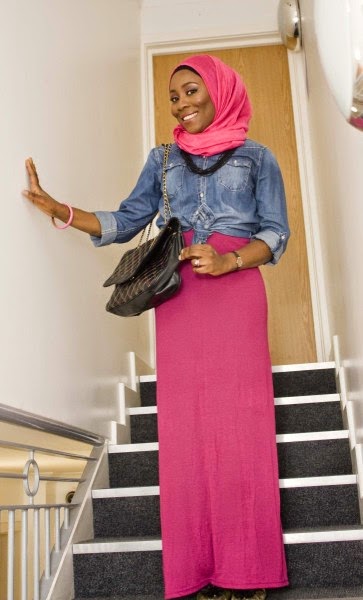 Recently Millan, London and Paris also featured Muslim designers, capsules and collection at the 2014 fashion weeks. John Galliano’s couture collections and H&M, a high-street giant, have featured turbans and Middle East-inspired designs so jump on the veiled allure bandwagon and style up your cultural and/or religious attires in the best fashion possible. 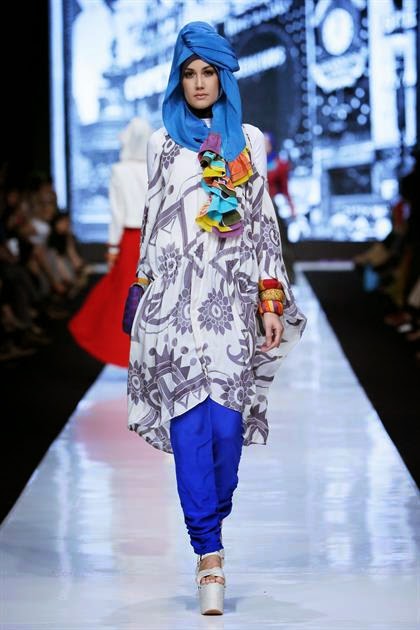