Paco Rabanne Rings In the Festive Season with a ‘Million Party’ 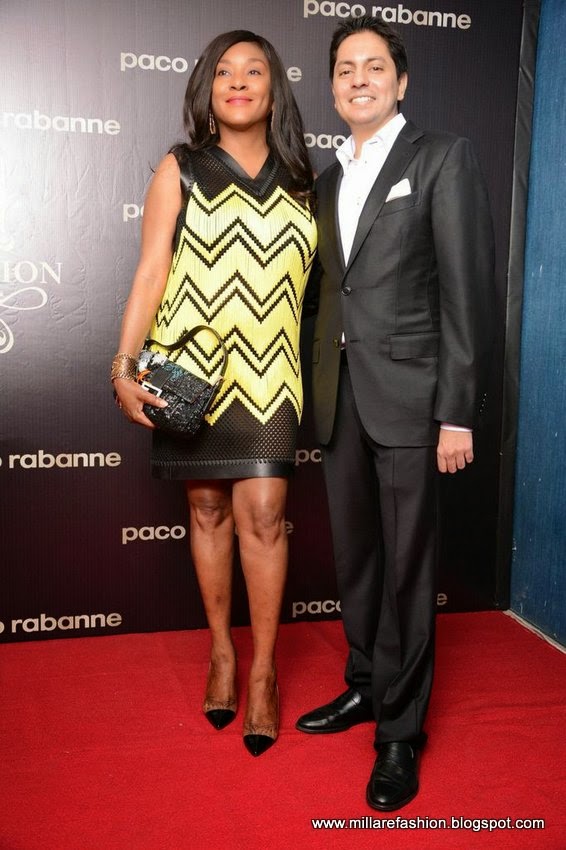 Paco Rabanne held its ‘Million party’ on Thursday, 11th December 2014, to celebrate its luxury range of fragrances, One Million and Lady Million. The event took place at the rooftop of Mega Plaza “COVA” in Victoria Island.
The colourful invite-only event had press and celebrities in attendance who were treated to good music, food, drinks and the scent of Paco Rabanne's fragrances. 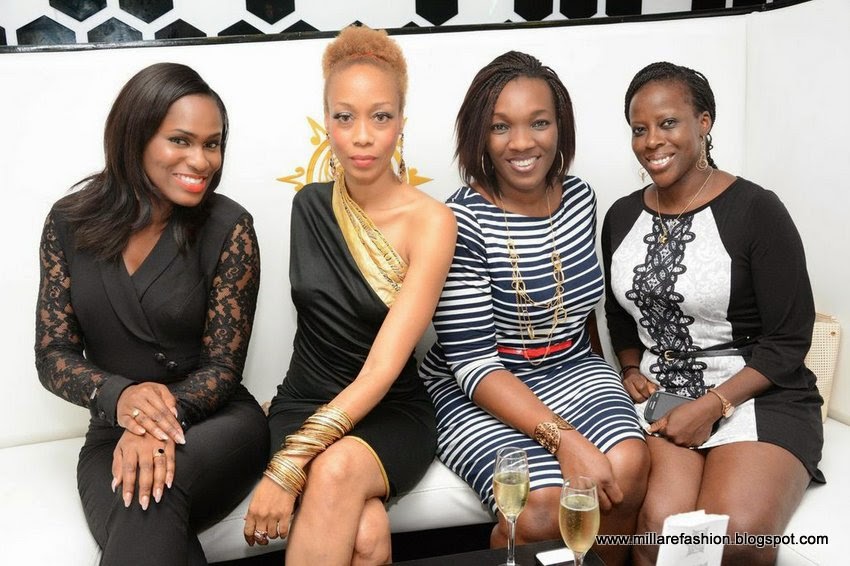 Paco Rabanne 1 Million was incredibly successful on its release, and has remained so ever since. The fantasy of the good life – still taboo in the sometimes overly right-thinking world of perfumery – was extremely well received, supported by a strong and unexpected olfactory signature and an offbeat communication campaign. The famous gentleman snapper was born.

Next, Paco Rabanne revealed its feminine alter ego Lady Million Eau de Parfum, just as playful and subversive. Flamboyance, passionate glamour and ostentatious pleasure were the name of the game.
Most recently, Lady Million Eau My Gold! is a new adventure that stays true to its heritage. A new fantasy, a new olfactory and visual territory, a uniquely delicate and effervescent expression of femininity.

Paco Rabanne’s Lady Million and One Million range of fragrances are must have scents of the season and can be purchased at all leading retailers nationwide.