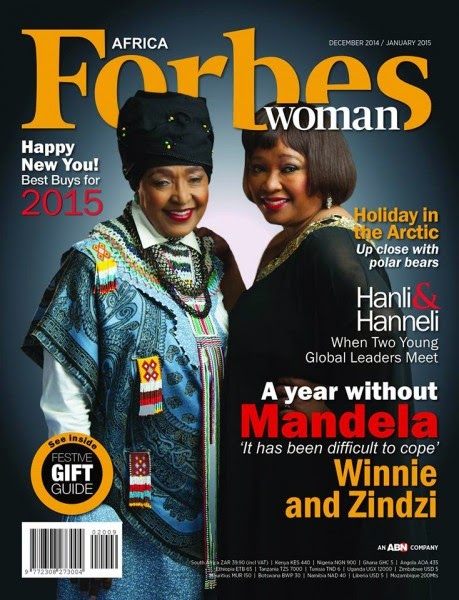 It has been a year since the death of South African anti-apartheid revolutionary, politician, philanthropist and former President Nelson Mandela, died. Forbes Woman Africa features his ex-wife Winnie Mandela and daughter Zindzi Mandela on life after the death of the legend, husband and father.