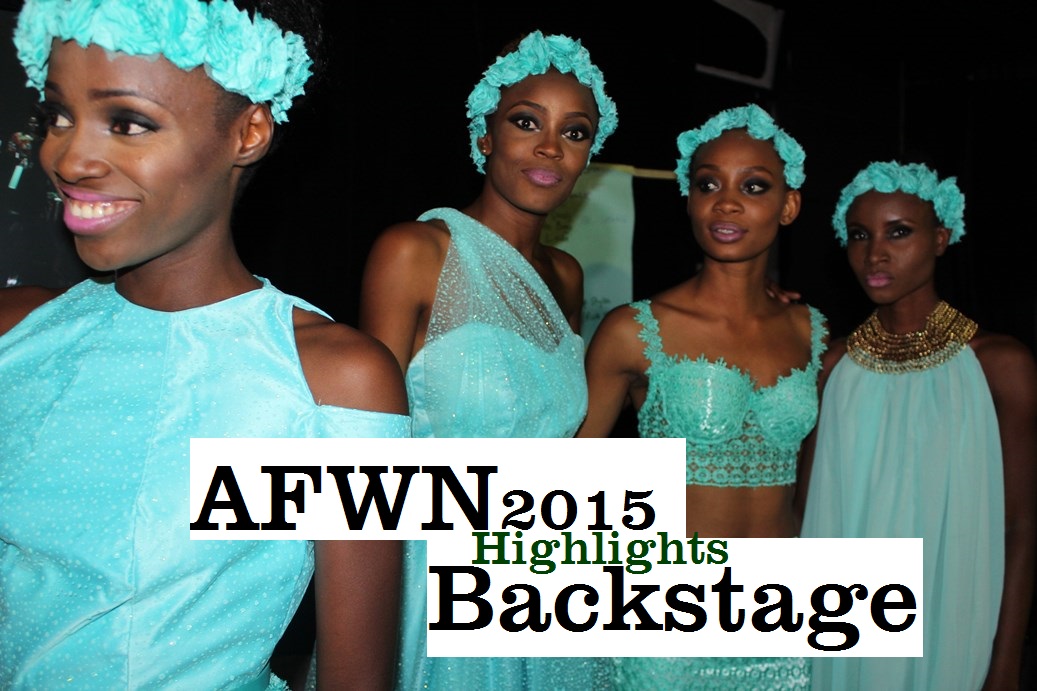 Hi darlings. The second edition of AFWN took place last weekend at the Eko Hotel grounds in the city of Lagos and it was a major dose of style overload. Getting into the backstage wasn’t easy because I didn’t have my all-access pass on Saturday but the word “press” and a camera can do wonders in opening doors for you.

The AFWN backstage was a beehive of activity with stylists, designers, models, makeup artist, assistants and interns rushing around in a crazy but coordinated manner. Stepping into the backstage I was awash in sounds, steam, swirls of colors, almost nude flesh and camera flash. Everyone was doing something and no one was standing still, so with the blood in my veins pumping faster in excitement at doing what I love best which is reporting I rushed into the frenzy. I did my part to add to the melee, by snatching outstanding designers and interesting models for interviews and taking snapshots of interesting characters and moments. The results is the pictorials in this post. 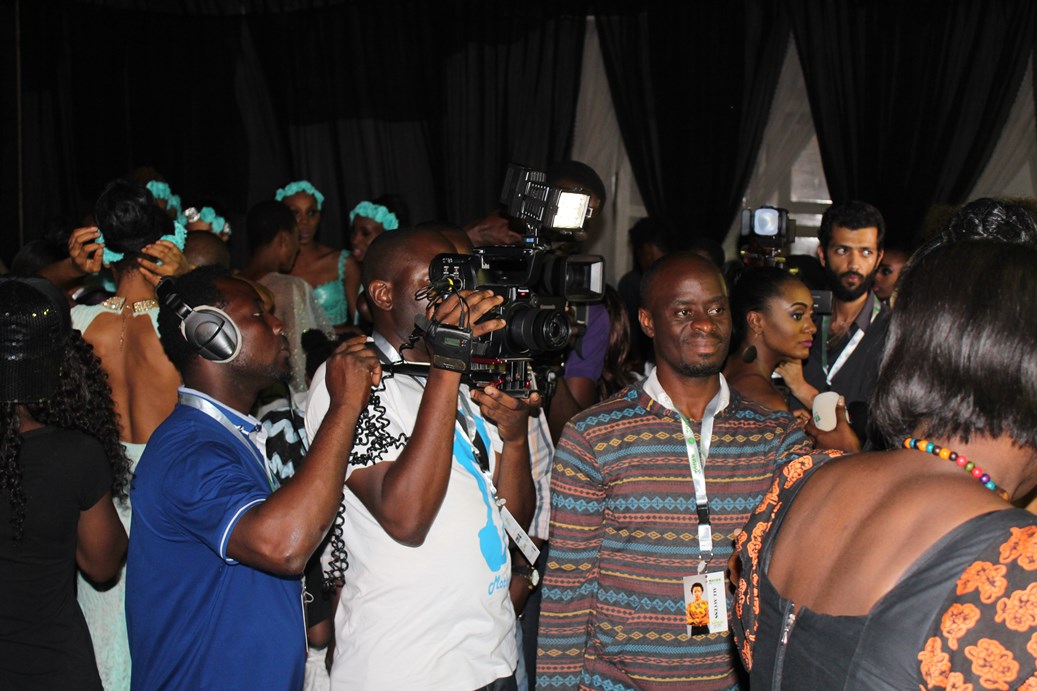 I have always heard the lingo “air pressed” used frequently in the fashion world and had a hazy idea what it meant but I have never seen it done. The AFWN afforded me the opportunity to see cloths been air pressed and I finally had the answer to the question that nagged me anytime I was at a fashion show, which was, “how in the world do they get the cloths so pressed”. 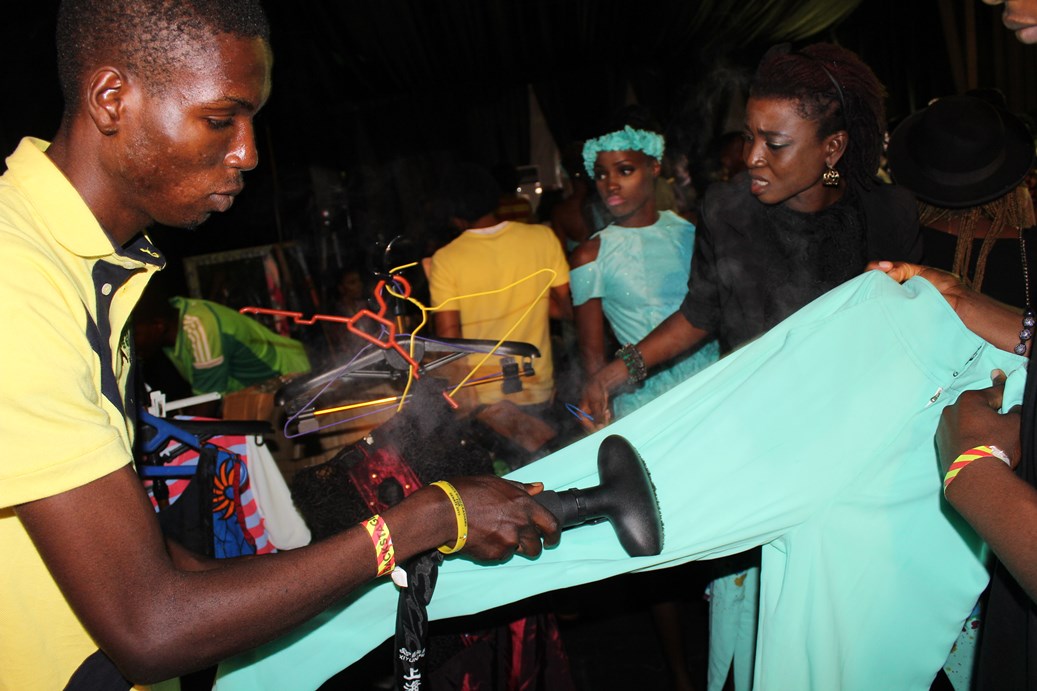 Denrele is a special creature indeed as he light up the runway and backstage equally. Never tired he took pictures with his fan tirelessly, while doing interviews between takes and dressing up to go back and forth the runway and red carpet.  All the while cracking jokes and making his fans feel good about themselves by making them feel as if he knows them personally. 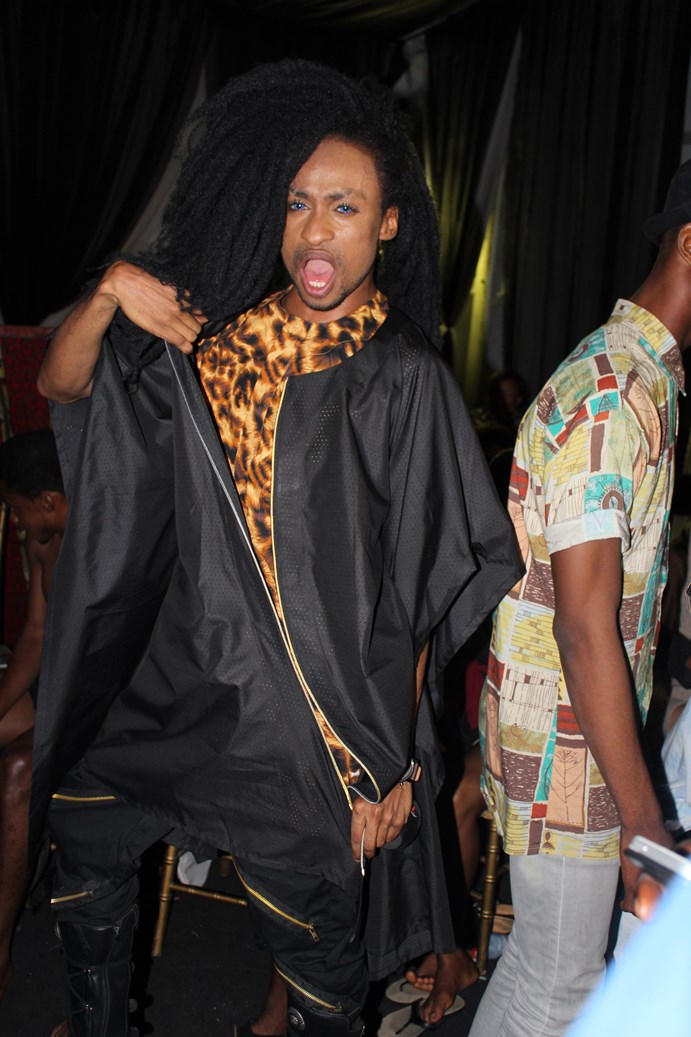 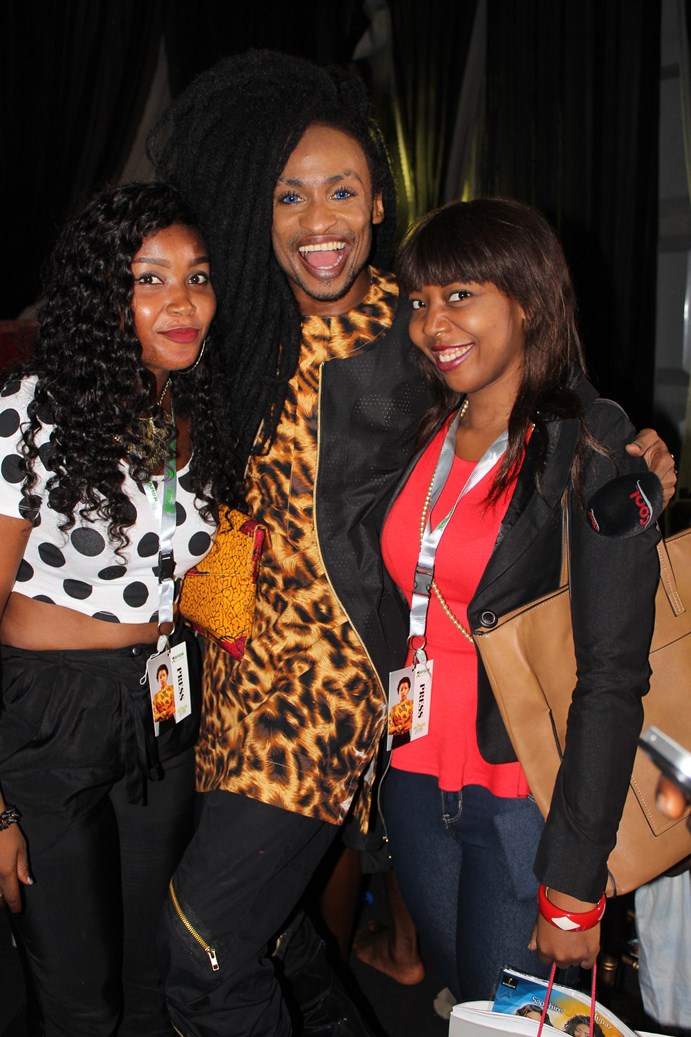 Special thanks my colleagues Adaze Okeaya-Inneh and Esther Pushe for taking time off their bits and administrative duties to help me extensively cover the event. Special hugs and appreciation to the best brother and photo journalist in the world, Jefferson Arebun for taking time out of his schedule to help me capture special AFWN 2015 moments. 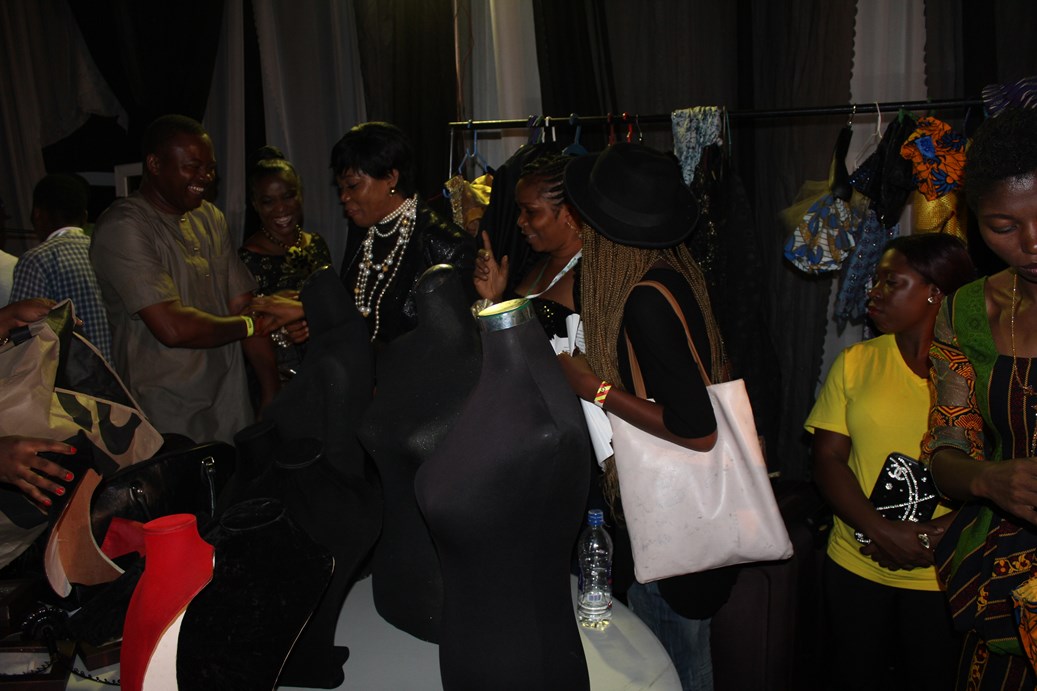 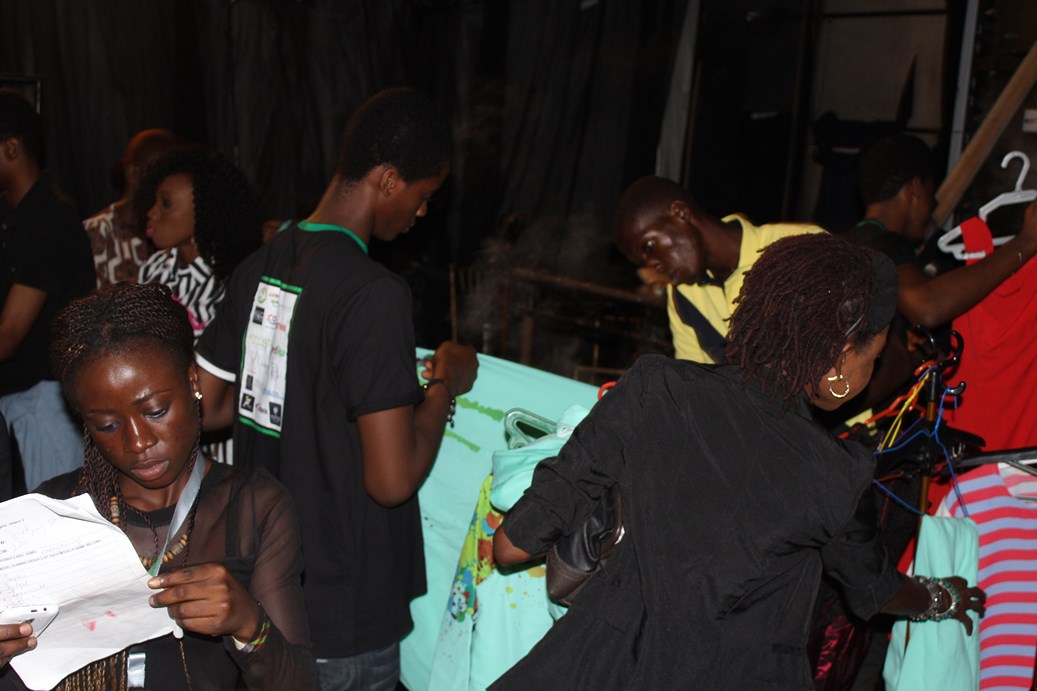 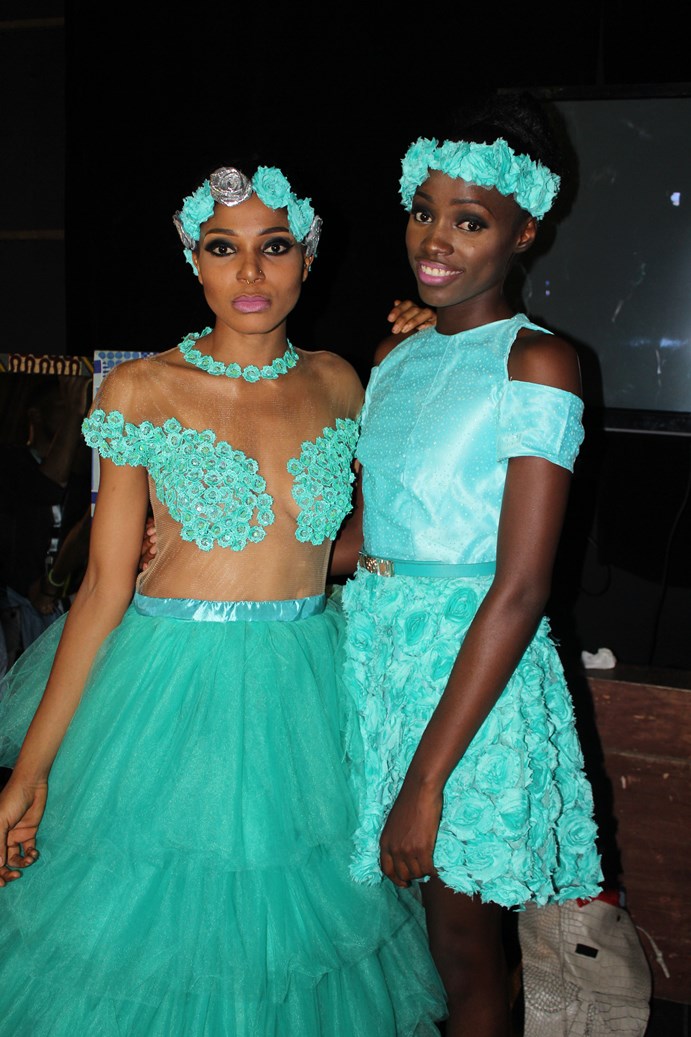 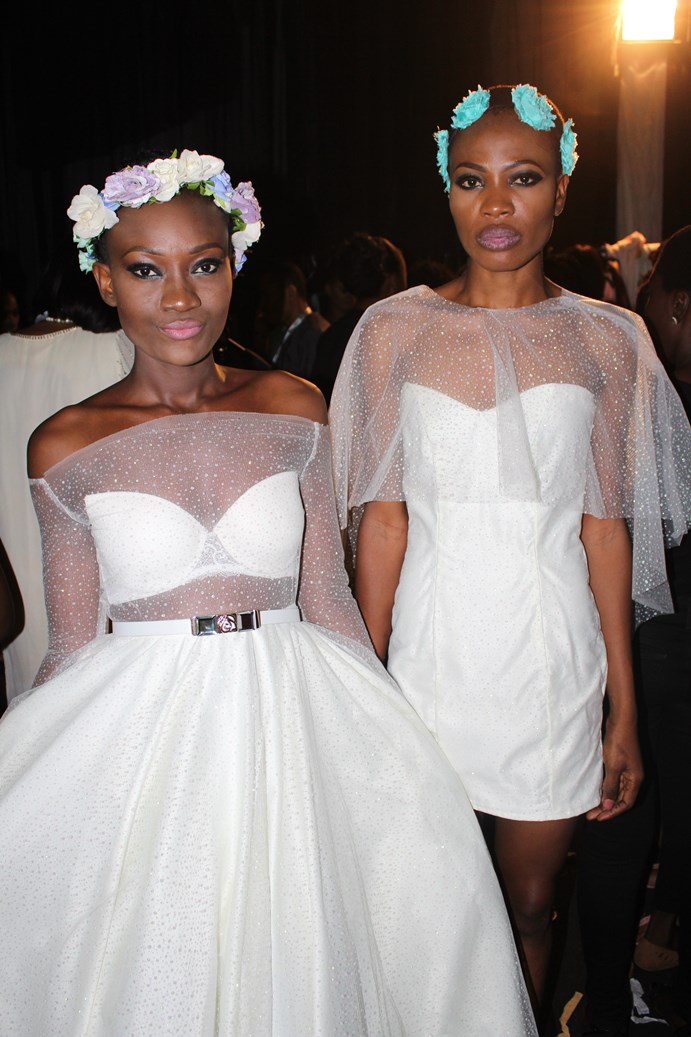 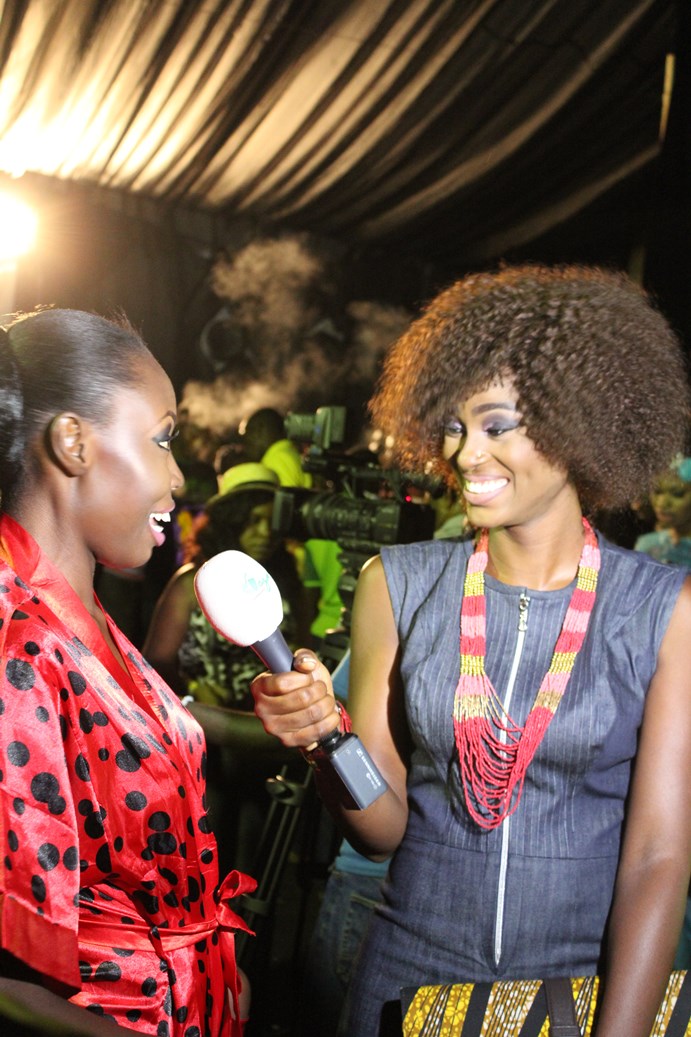 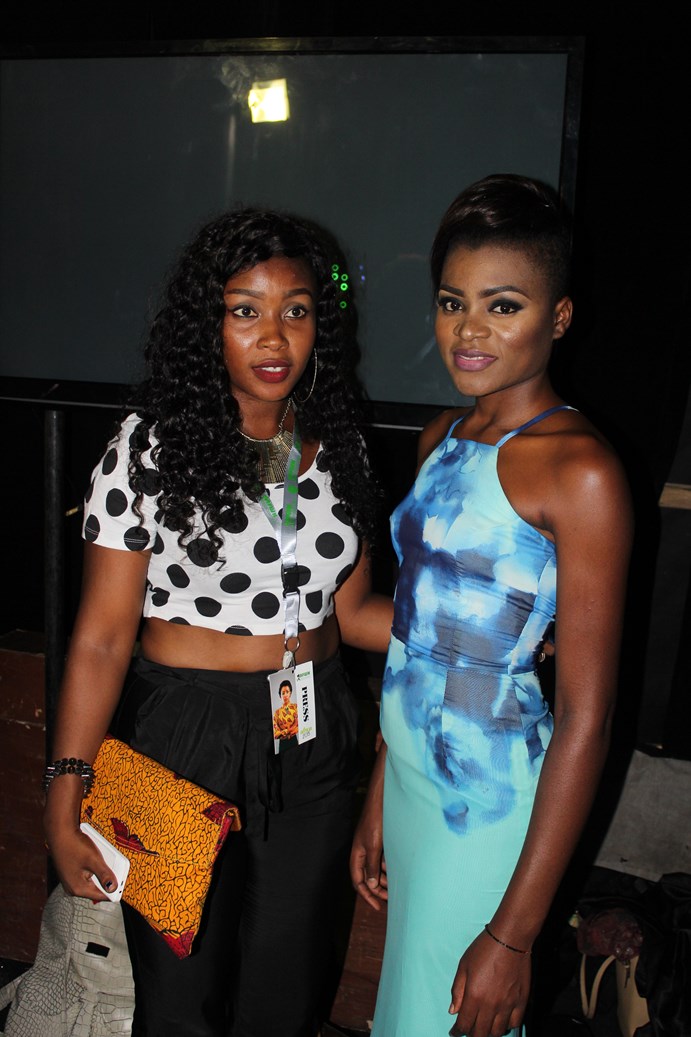 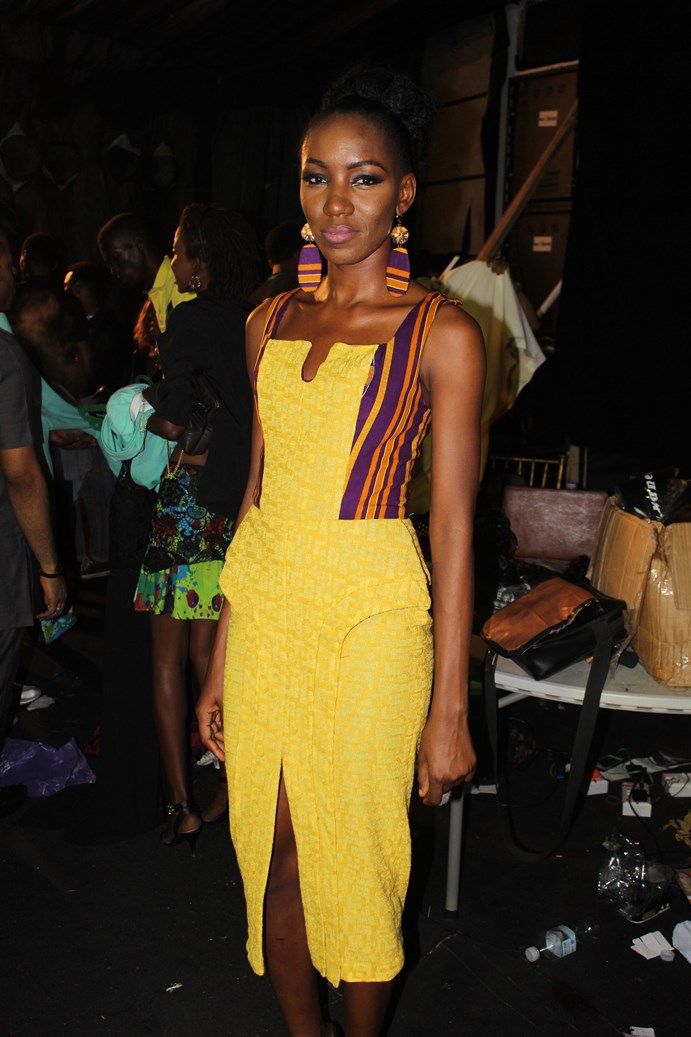 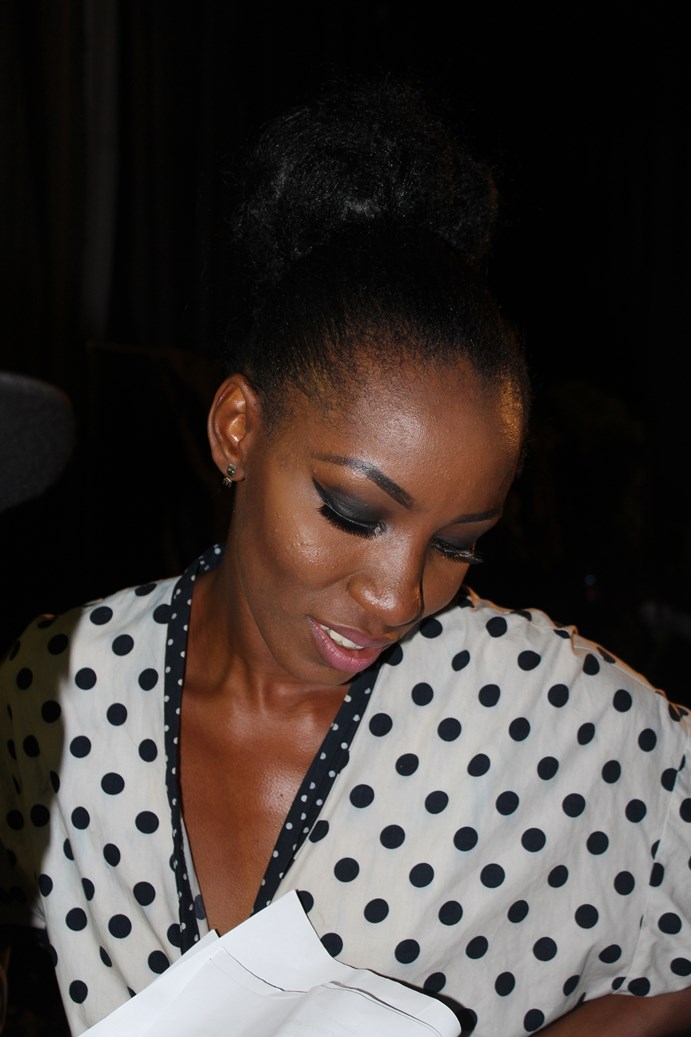 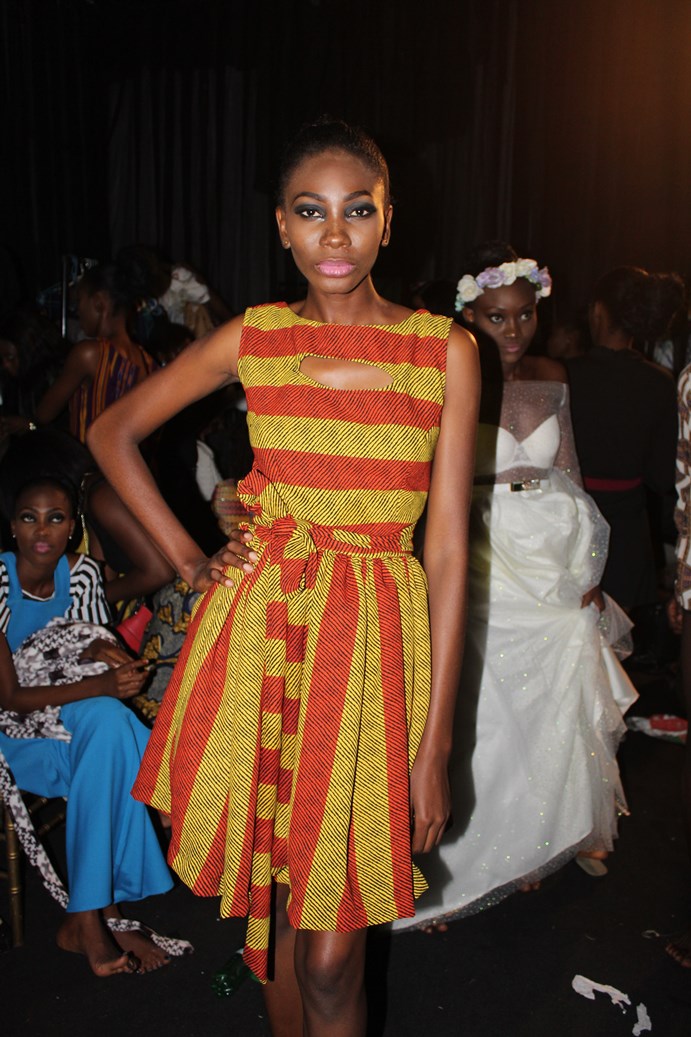 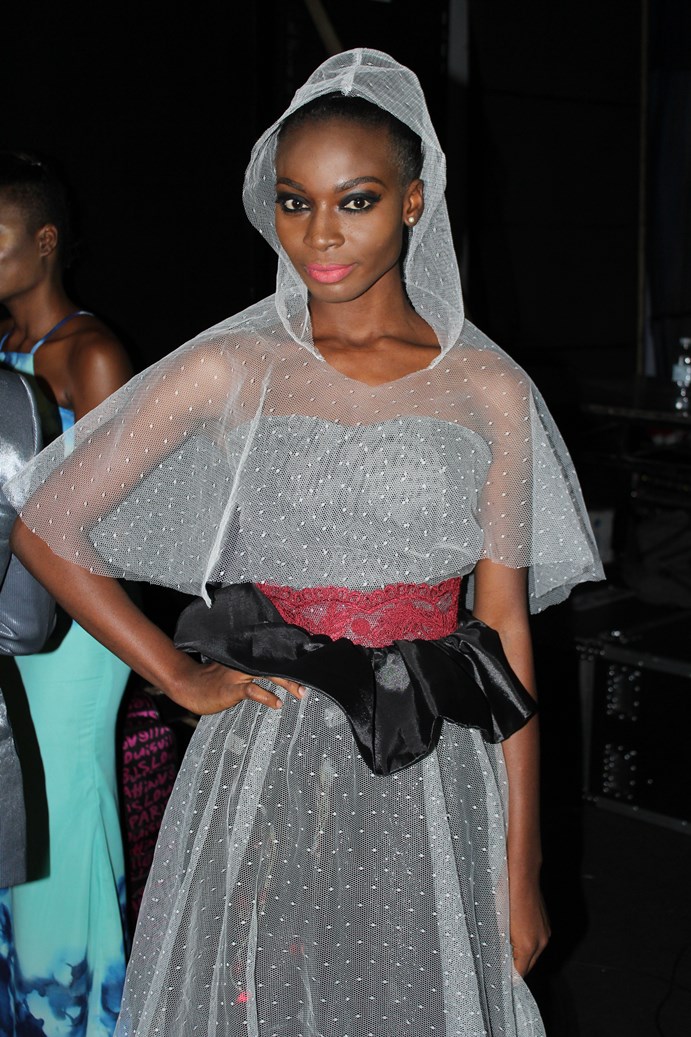