Hero Gets The Girl 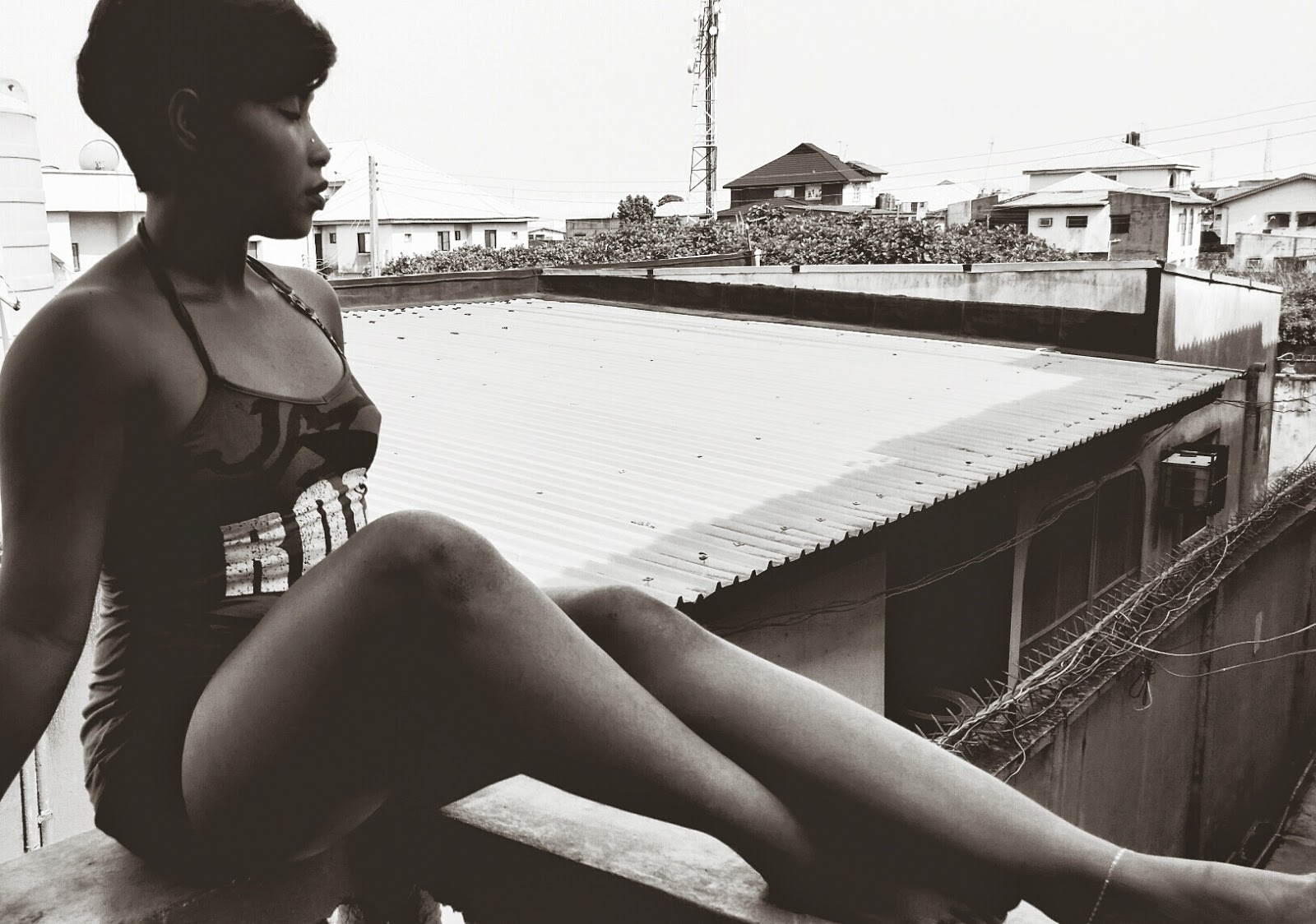 In this age that the craze is all about perfect men—bodies as hard as concrete, faces that seem sculptured by master craftsmen of the gods, height that challenge that of trees, and intellects profound enough to ensure leisured walks on the moon—maidens are left with no choice but to swoon with fluttering hearts unto the trails blazed by these godlike specimens.

Hence, lacking in said attributes, the rest of us must then wholly submit to other designs to compete for hearts we wish to beat alongside our own. And tirelessly working to be cured of the extravagance of youth, prudent should then be our use of words and inherent gifts lest we depart time and again with the bitter prizes of lonely or broken hearts.
In years past, exuberance always assured me that it’ll take eternity to deplete the fishes in the sea, but painful experiences has refuted that thought and taught me instead that good friends and great loves are quite hard to find.

So aware now that beautiful or handsome, tall or short, brave or smart, fat or slim are only brandings that strive to intimidate and suppress my own God given attributes which might be sincerity, humility, unselfish care, truthfulness, devotion…

I here mourn for loves that I should’ve gained but lost to the baneful belief of not measuring up. And were it possible to bring those lost years forward, I would’ve done things differently. I would’ve gone to the object of my affection as myself and not masquerade in the norm that I only thought was acceptable by the crowd.
Who knows, maybe I would’ve had a better chance and come away with love’s bounties had I parted with a gentle sharing of my feelings with words in ink as here, because now that I sit here dwelling on soured sorrows, I’ve realized that it is not always that the
Hero gets the girl