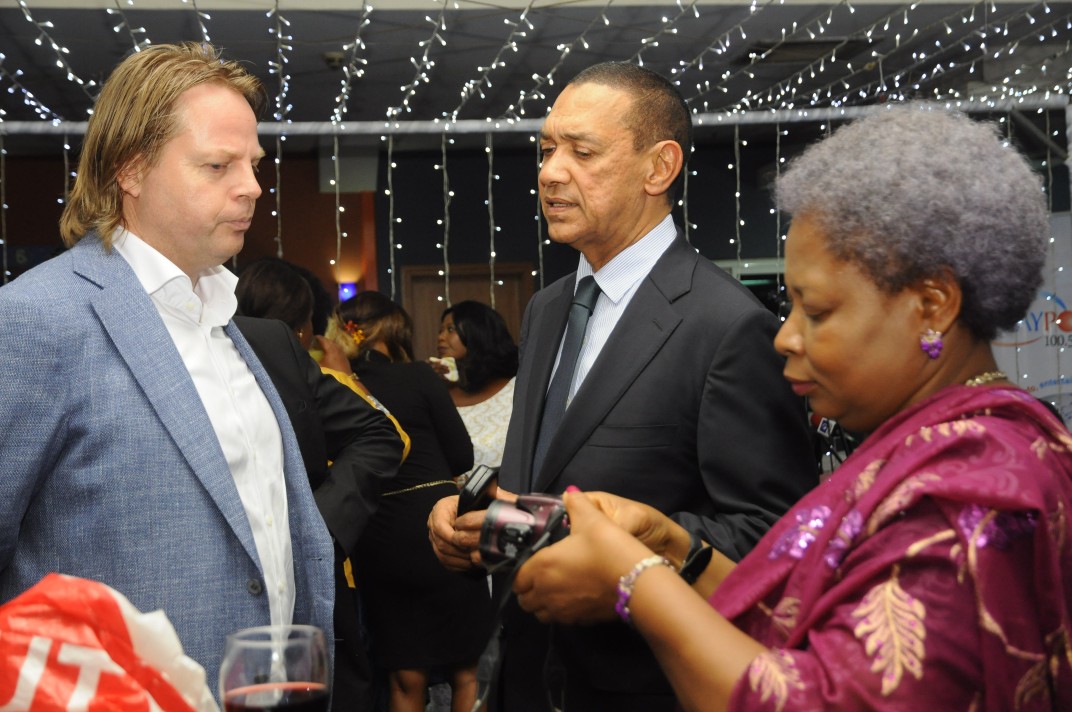 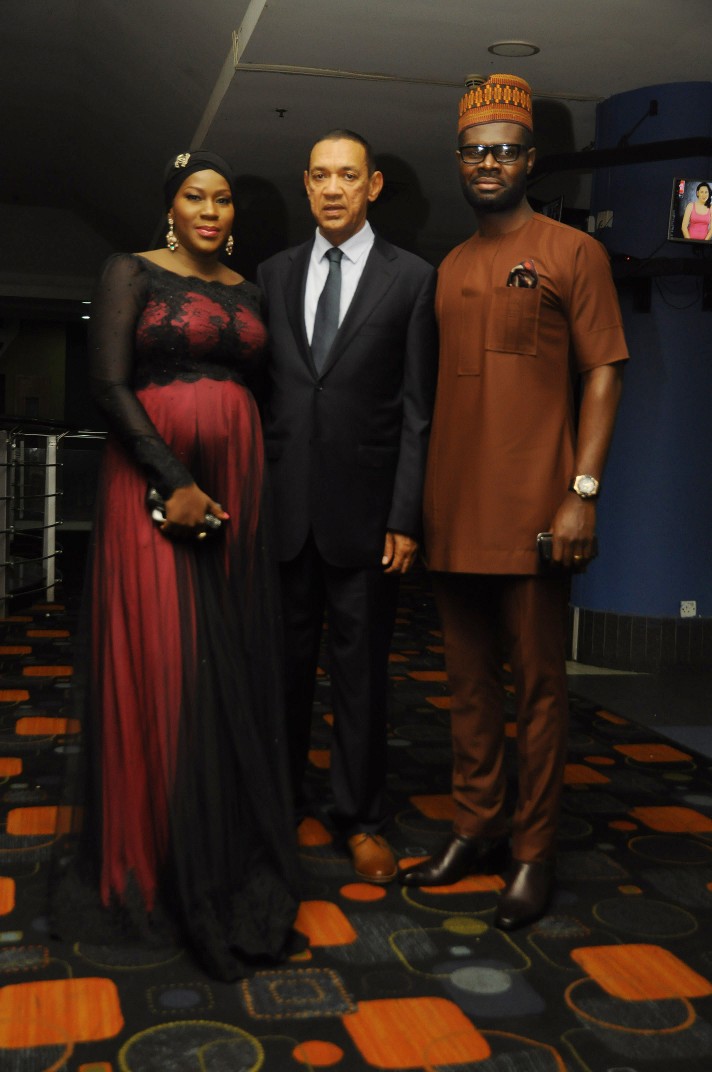 Also present were Charly Boy, Charles Novia and some cast members of DRY including Zubaida Ibrahim Fagge, Hauwa Maina, Paul Sambo, Anna Tanko as well as representatives from the World Bank and AIR Peace. The event took place on Thursday 13th August at the Silverbird Cinema.

The movie was written, produced and directed by Nollywood’s A-List actress, Stephanie Linus, who also starred in the movie. Her husband Dr Linus Idahosa who was also the Executive Producer of the movie was present to give his support. 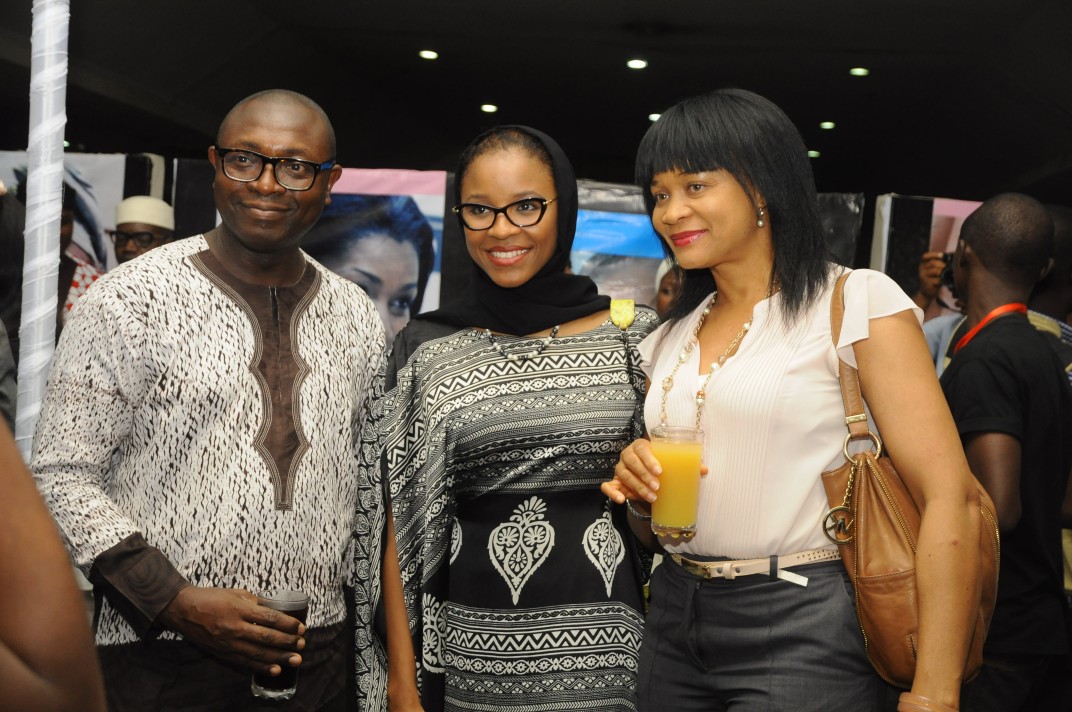 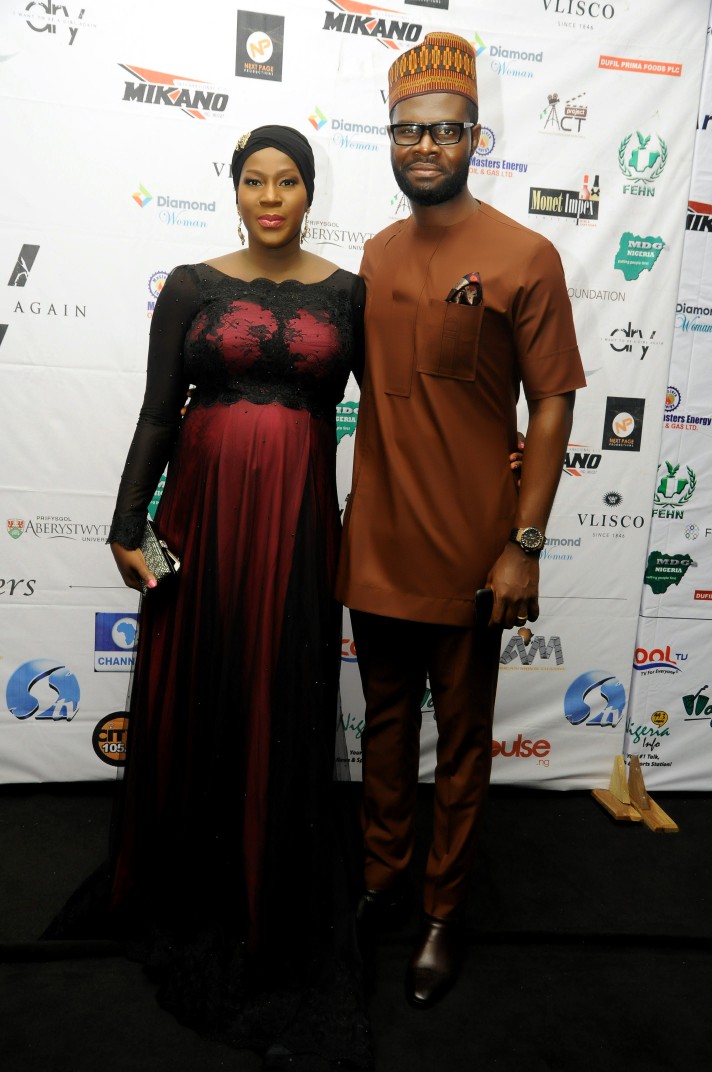 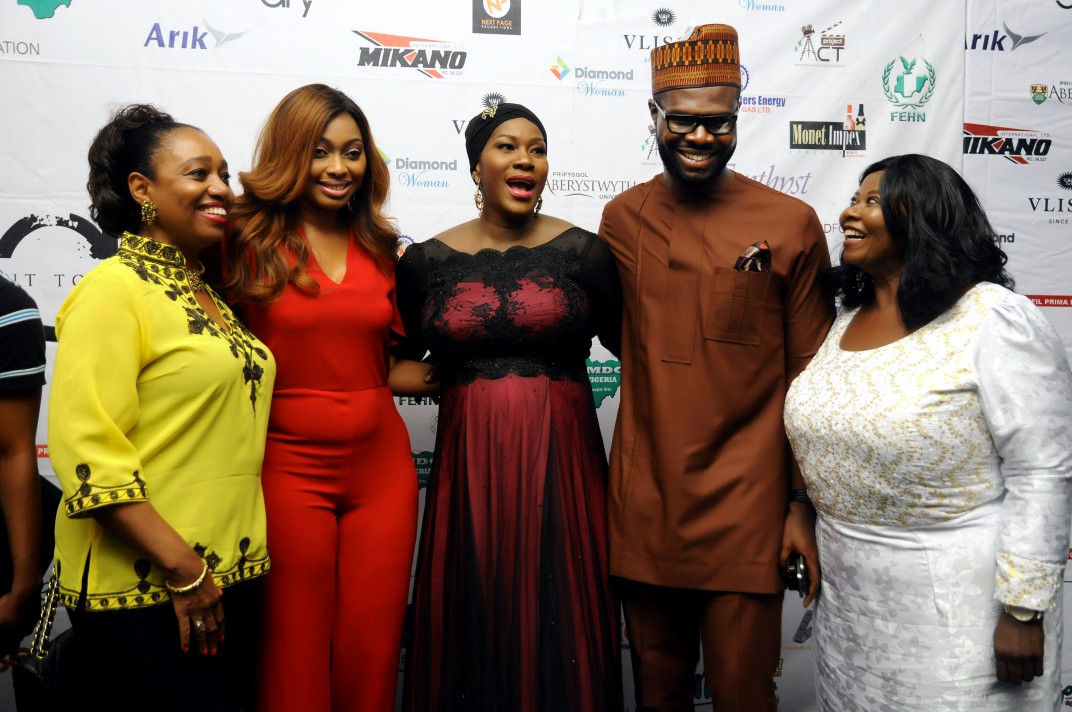 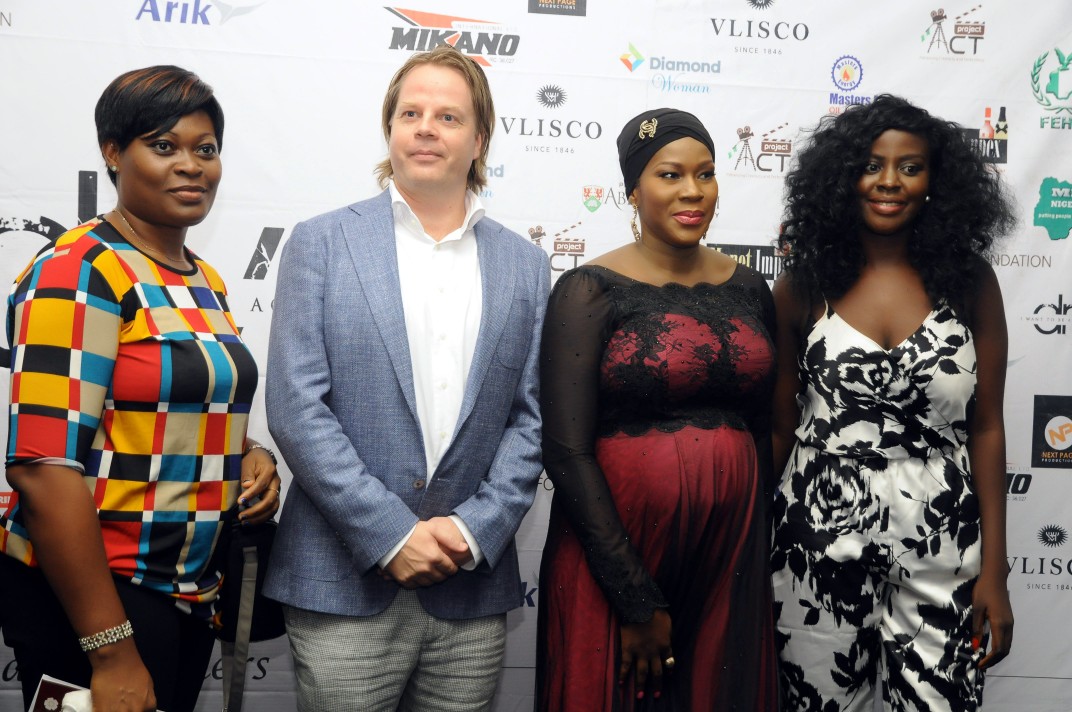 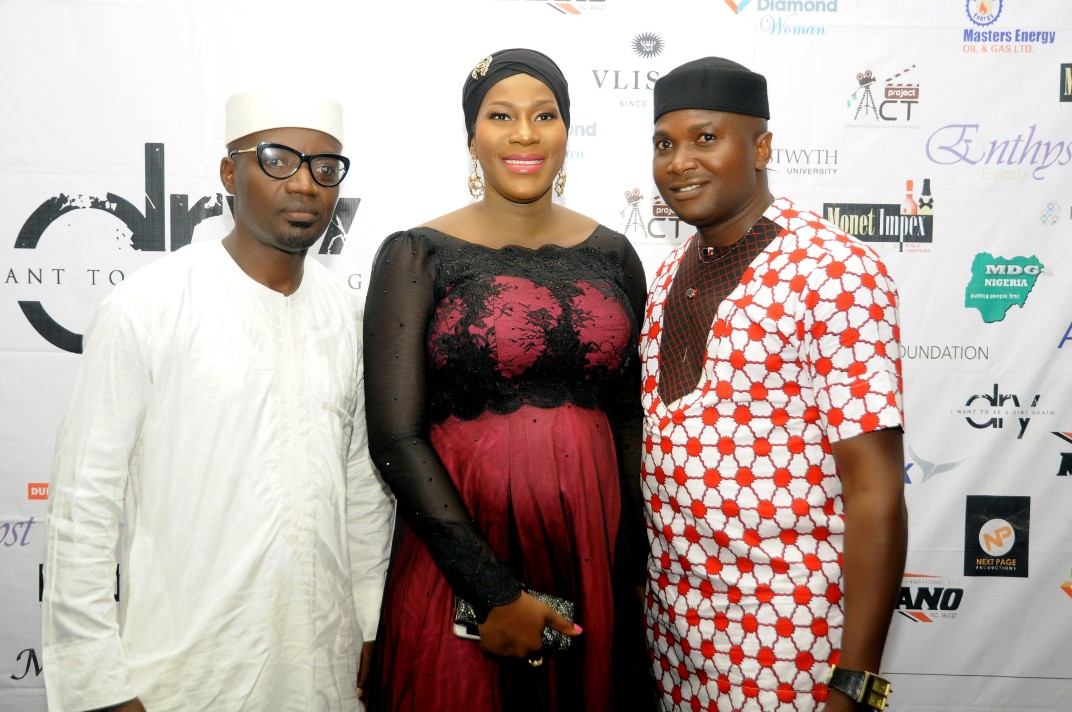 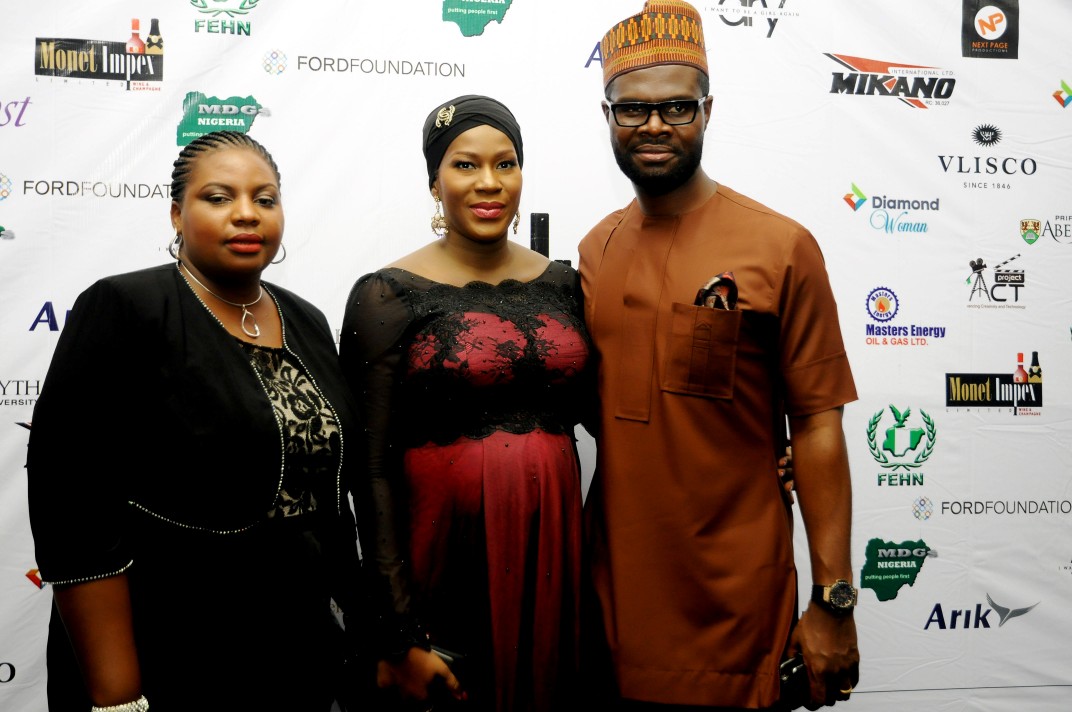 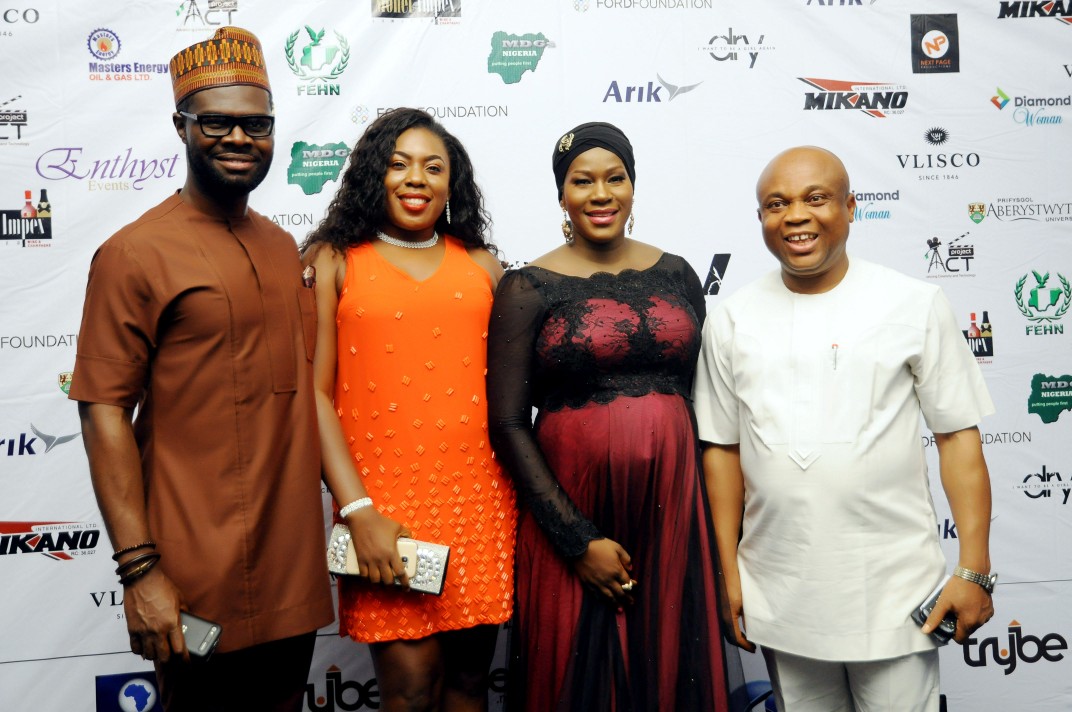