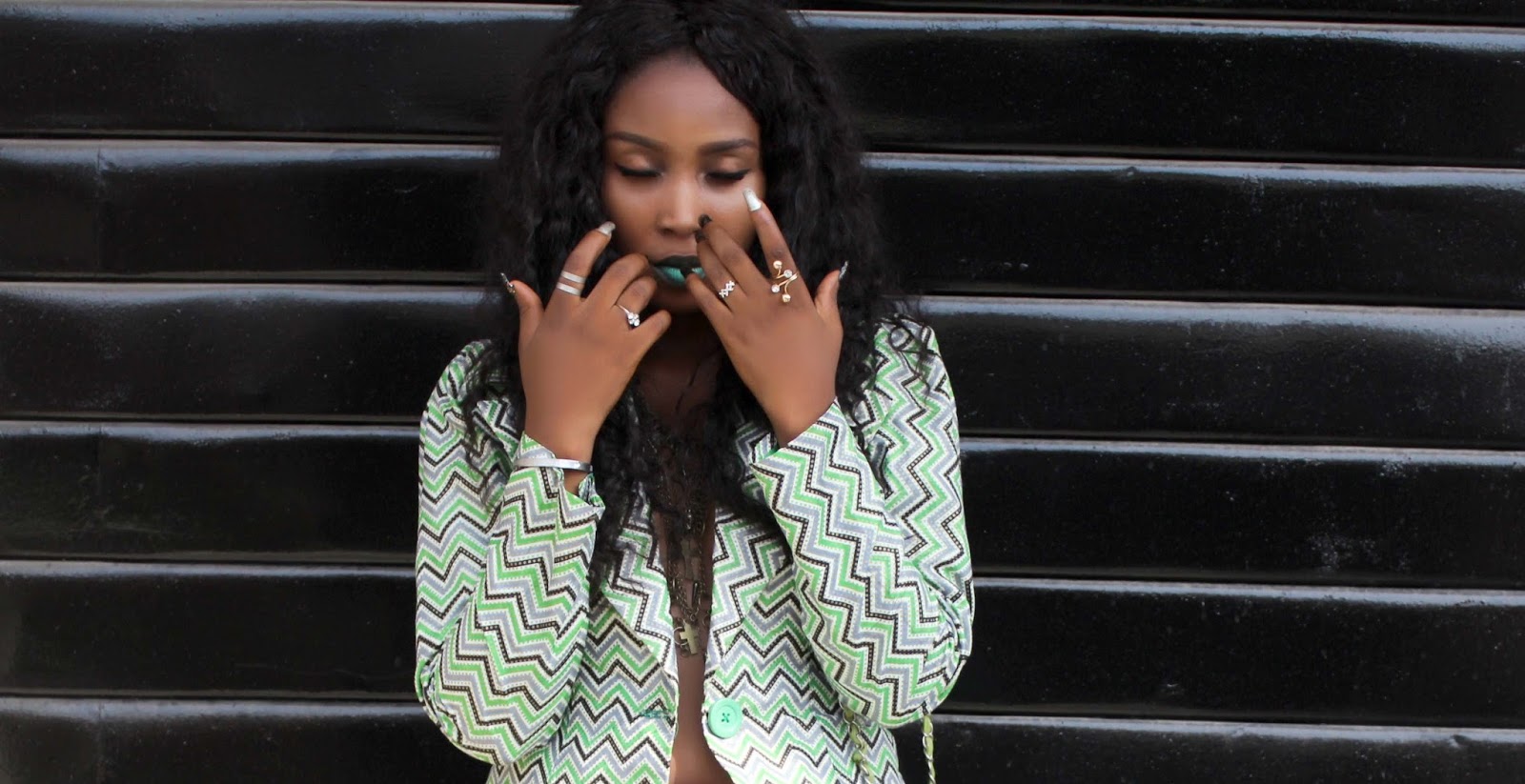 Hi darlings! I trust your day is great so far. Mine has been kind of weird. I found myself pondering the increasing rate at white lies are been accepted by everyone calming as if it’s a norm. It's almost impossible to have a conservation these days without noticing so much false information been exchanged or inferred just to be considered socially acceptable. I wondered at what, could have reduced individuals and our society to such fear. So I penned down my thoughts for you..........


In today's word it's almost as if lying is a social skill worthy of emulation.
Lying has been elevated to a form of social etiquette; one has to master to thrive in the minefield of life.
The liar considers lying, a form of smartness, cleverness or suaveness
Spurting untruths to mask his ignorance and ill intentions.
Alas! It’s a known fact, that a liar, is a coward, hiding his fears, lack of character, weakness and dubious intentions, under the guise of lies

Practice telling, talking and saying the truth today and we will make a better world for it.
In worst case scenarios, choose to not tell lies by remaining silent.

Fyi: I truly detest lies deeply.  It offends my intellect and personal values.
My motto is "once caught on a blatant lie; always a liar (coward) in my books"