Open Love Letter| 12 Reasons Why I Love Him 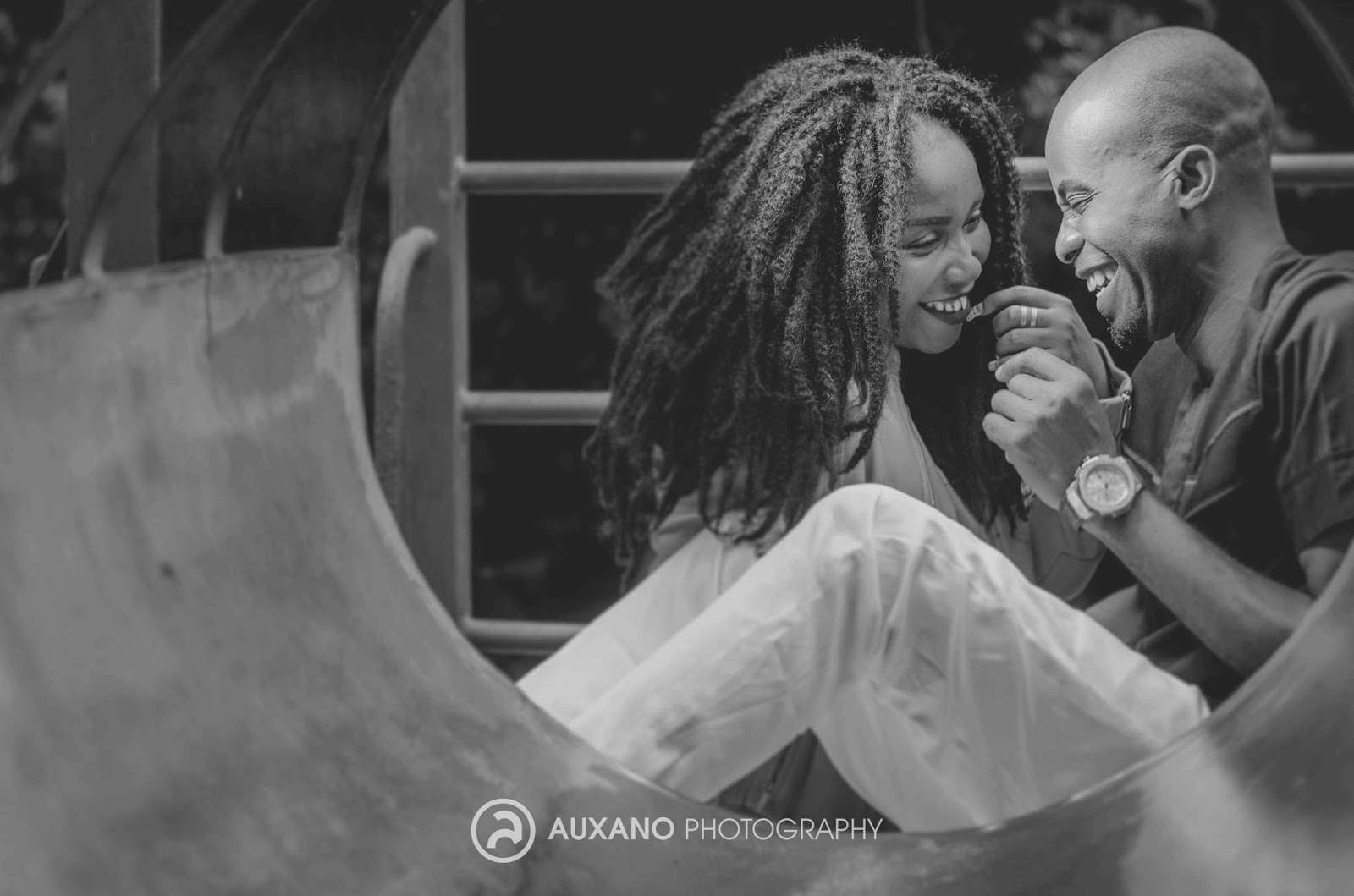 This is an open love letter to my fiancé. I commit my feelings for you not on pen and paper but on digital print, so that in generations to come, the fruits of our union will forever know, the love I have for you and the reasons why you are my personal hero and miracle.
Vision: One of the striking thing about my fiancé, is his clear vision of who he is, where he is going, his determination to get there and his confidence in his own ability to bring it to pass. I always opine that a visionless man or woman is a disaster waiting to happen. His clear vision was like a magnate to me as I had a clear vision of who I am and the future I wanted.


I like him: In today's world it's quite difficult to find someone in sync with you, that you actually like. Loving someone is easy but we all know that, the intensity of love and physical attraction ebbs over time into saner levels. Hence the dilemma and disillusionment of those whose base their decision to marry or get into a relationship on it.  Am ecstatic I like my fiancé! (Grin)

He loves and reverence God: The place of God in my life is first and supreme. One of the reasons I chose to give the reins of my life over to my fiancé is because he isn't profane or negligent about the things of God. His love for God is absolute and evident in his tithing, partnership with the spread of the Gospel, commitment, personal attitude and life philosophy.

His brain: whenever anyone ask me, what’s the first thing that attracted me to my fiancé, I always answer his BRAIN! Naturally I get weird and puzzled looks in response. Lol. Despite the fact that everyone knows I am a 6PACKs fan, it was never on my criteria for male friends or relationship.  The first and only thing that gets me to spend more than five minutes, talking to a guy by free will, is his intelligence. If not I get bored stupid and begin to drip sarcasm and then venom, if he doesn't take the hint. 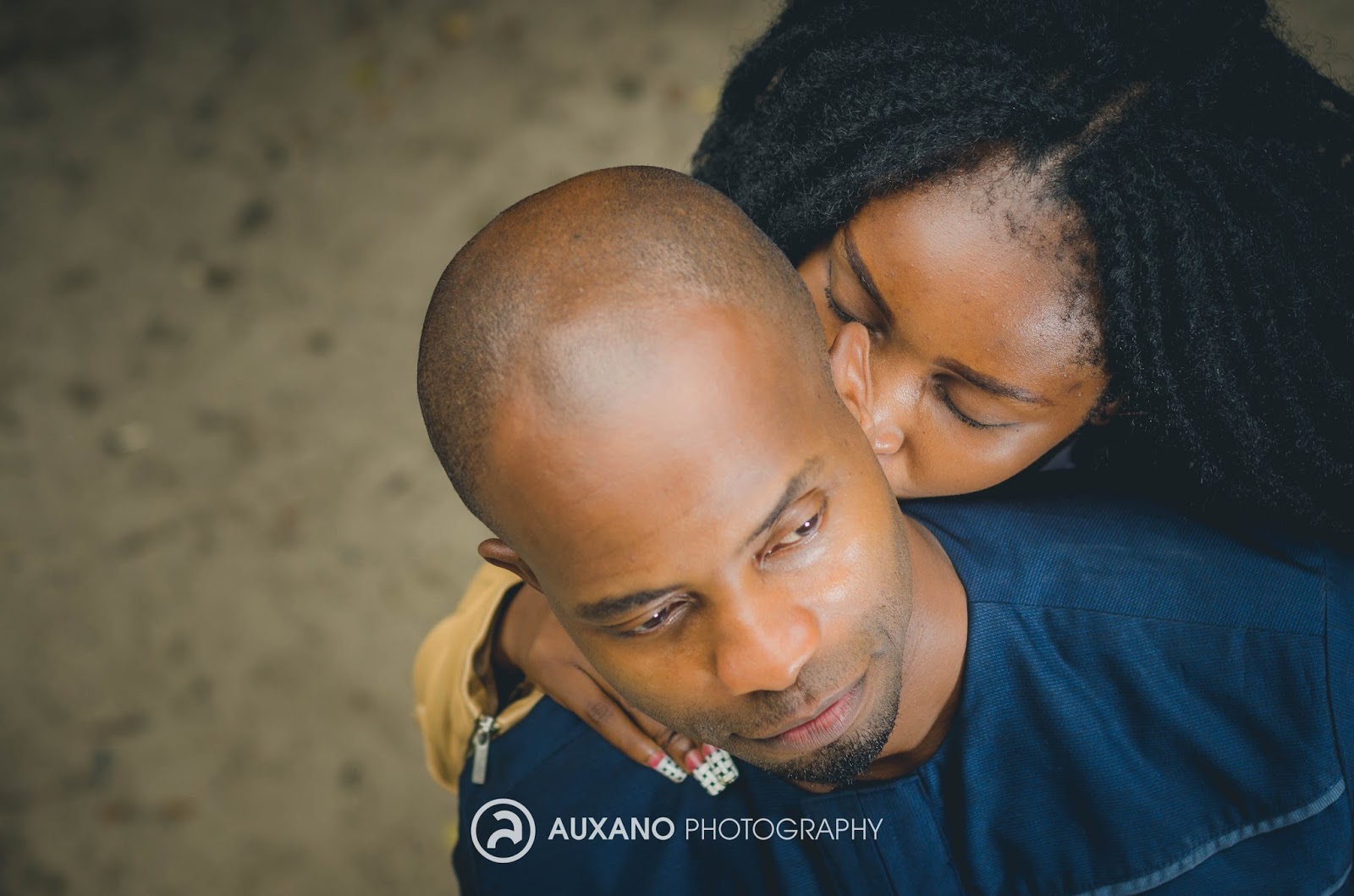 Identity: I fell in love with my fiancé because he had a self! An identity that no circumstance could change or alter. He didn't become less giving when faced with dire financial constrains or become a human bat when provoked by extreme circumstances nor lost faith in God or himself when things were rough. This was as great an attraction to me, as his brain and vision. I had an identity that I wasn't about to give up or sacrifice on the altar of societal expectations.

Integrity. His integrity is obvious in his everyday decisions and interaction. In a world where integrity is spat on with derision and looked on as a weakness, I am humbled that God specially created my "own" to have this trait that set apart kings from minions.
Commitment: His commitment to us has been nothing short of miraculous. Some would say our story only happen in fairytales but our reality peaks of its own happily ever after tale.

Communication. He loves me, he understands me, he believes in me, he has vision.... All this and more are only obvious and understood by me, cos he tells me in words and actions. In all the fifteen years I’ve known him both as friend and lover and now fiancé, he has never talked down to me or gone back on his word or failed to keep any of his promises to me. To me his word is more sure than the promise of the sun every day.

He loves me:  yea he does! Words can't describe how much so I won't try.

I love him:  Am stupid crazy in love with him. As a young girl I loved him, as an adult I love him and as a great-grand mother he will still be my one true love!
He brings out the best of me. Everyone around me can tell he brings out the best in me. Am more tolerant, patience, understanding and fashion-wise I glow!

He is committed to my growth and development:  he is my number one champion. Encouraging me to spread my creative wings and fly. He backs up his words of belief with action. Always willing to invest in my ideas and patient enough to tide me through all business gestation periods. My MBA today is one of the results of his belief.

My family loves and believe in him: My family is everything to me after him. The fact that they love him and believe in him is a double blessing, as he loves and believes in them even more than me sometimes.  It's like God in his infinite wisdom specially created and designed him for me. He is indeed the whole from which a rib was taken to form Millicent Imade Arebun soon to be Mrs Onuoha

In a nutshell, unlike Praise in his song "Lost In You" If they put a brick wall in between us, I won't paint it red till I bleed out. I will pulverize it to dust and when that wall comes down, I will still be standing!